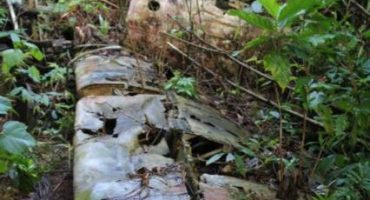 By Pierre Kosmidis Photos and videos by Patrick Ranfrantz, used by permission Yap island is located in the Caroline Islands of the western Pacific Ocean. It was occupied by Japanese troops in September 1914, and passed to the Japanese Empire under the Versailles Treaty in 1919 as a mandated territory under League of Nations supervision. In World War […] 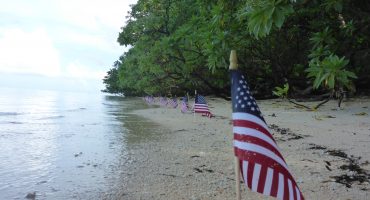 By Pierre Kosmidis Photo and documentation by Dan Reeder The Battle of Peleliu, codenamed Operation Stalemate II was fought between the U.S. and Japan during the Mariana and Palau Campaign of World War II, from September to November 1944, on the island of Peleliu. U.S. Marines of the 1st Marine Division, and later soldiers of […] 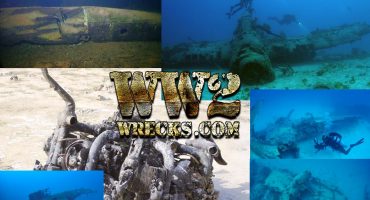 By Pierre Kosmidis Dan Farnham has been living on Kwajalein, working as a civilian contractor for the US Army, since December 2005. Dan has completed Parts 1 to 7, regarding WW2 Japanese aircraft wrecks in the lagoon and this is a wrap-up of all the stories and photos. All the links are below in RED and by clicking them […] 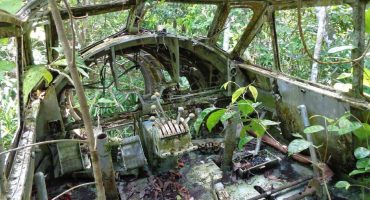 By Pierre Kosmidis Based on author Ken Wright’s account Balalae airfield lies obscured in the vicinity of Bougainville in the Solomon Islands. It would have been the final destination of Japanese Admiral Isoroku Yamamoto, commander of the Imperial Japanese Navy, flying from Rabaul to Balalae island, if his Mitsubishi G4M “Betty” light bomber of 705 Kōkūtai had not been shot […] 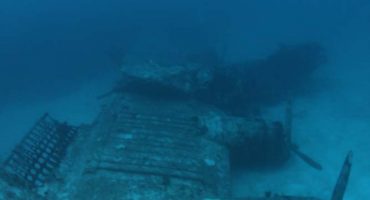 By Pierre Kosmidis Photos, text and research submitted by Dan Farnham, used by permission Big. Lumbering. Utilitarian. The Consolidated PB2Y Coronado served in a variety of critical roles in World War II. Yet it was not considered one of the “glamourous” aircraft, and comparatively little has been written about its service and history.   The PB2Y […] 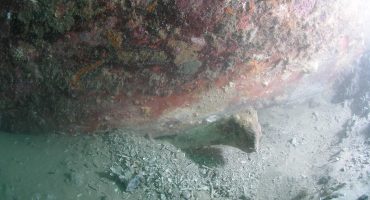 By Pierre Kosmidis Rod Pearce has dedicated his time and efforts finding underwater aircraft wrecks and seeking closure to the families of hundreds -if not thousands- of Missing in Action (MIA) airmen from all nations that fought during World War Two. Rod has been diving in Papua New Guinea for 40 years and is credited […] 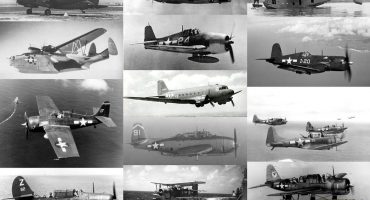 By Pierre Kosmidis Photos submitted by Dan Farnham, used by permission CLICK THE LINK TO READ:  The Japanese WW2 aircraft wrecks of Kwajalein Lagoon by Dan Farnham PART 8 Kwajalein Atoll is a veritable underwater museum of World War II American aircraft, and many types lie scattered around the bottom of the lagoon. They comprise […] 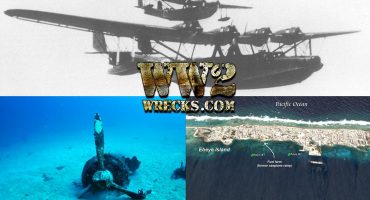 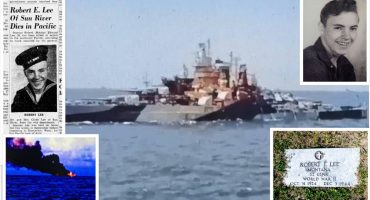