Michael McFadyen from Sydney, Australia has been a keen scuba diver and has visited some of the most iconic WW2 Pacific Treasures, including the I-1 Imperial Japanese Navy submarine wreck in Guadalcanal Island, the SS President Coolidge in Vanuatu, the USS Aaron Ward in the Solomons, and the San Francisco Maru in Chuuk. 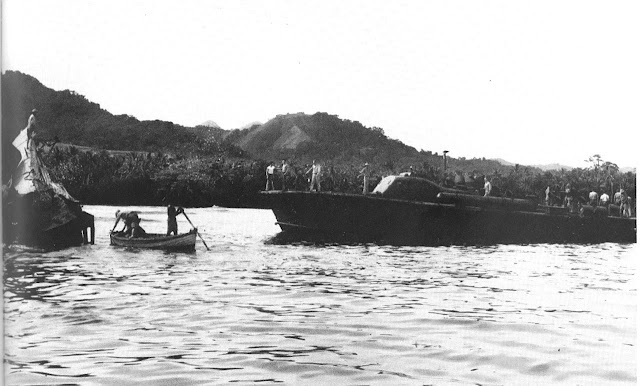 The ramming of I-1
On 29 January 1943 the I-1 encountered the much smaller 607 ton New Zealand minesweepers, Kiwi and Moa. 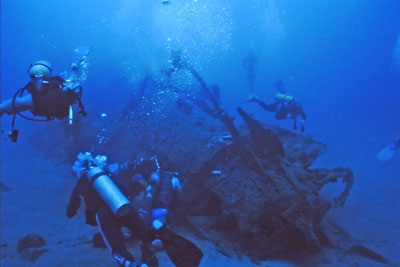 Unable to penetrate the I1’s armour with their deck guns, the New Zealand minesweepers rammed and chased her in to shallow water, eventually forcing her to run aground on the reef at Kamimbo Bay, Guadalcanal. 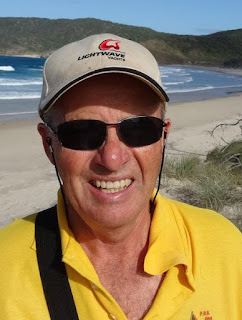 The wreck partially protruded from the water. 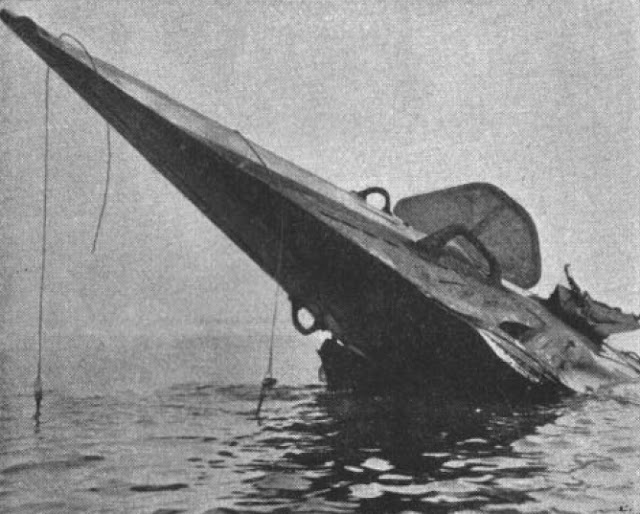 Critical codes remained on board and the Japanese command tried unsuccessfully to destroy the boat with air and submarine attacks. The US Navy reportedly salvaged code books, charts, manuals, the ship’s log and other secret documents. 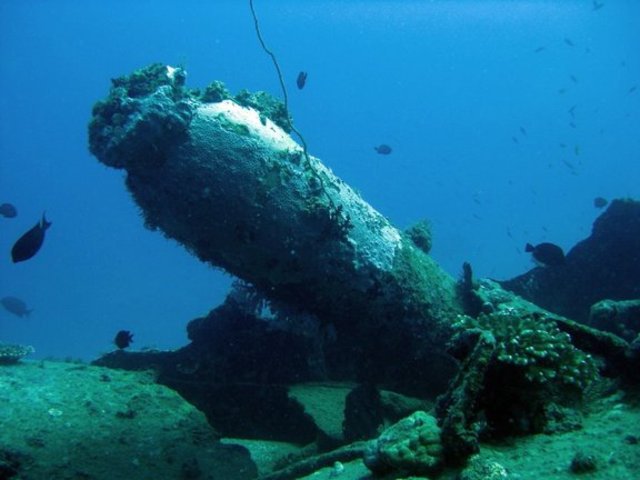