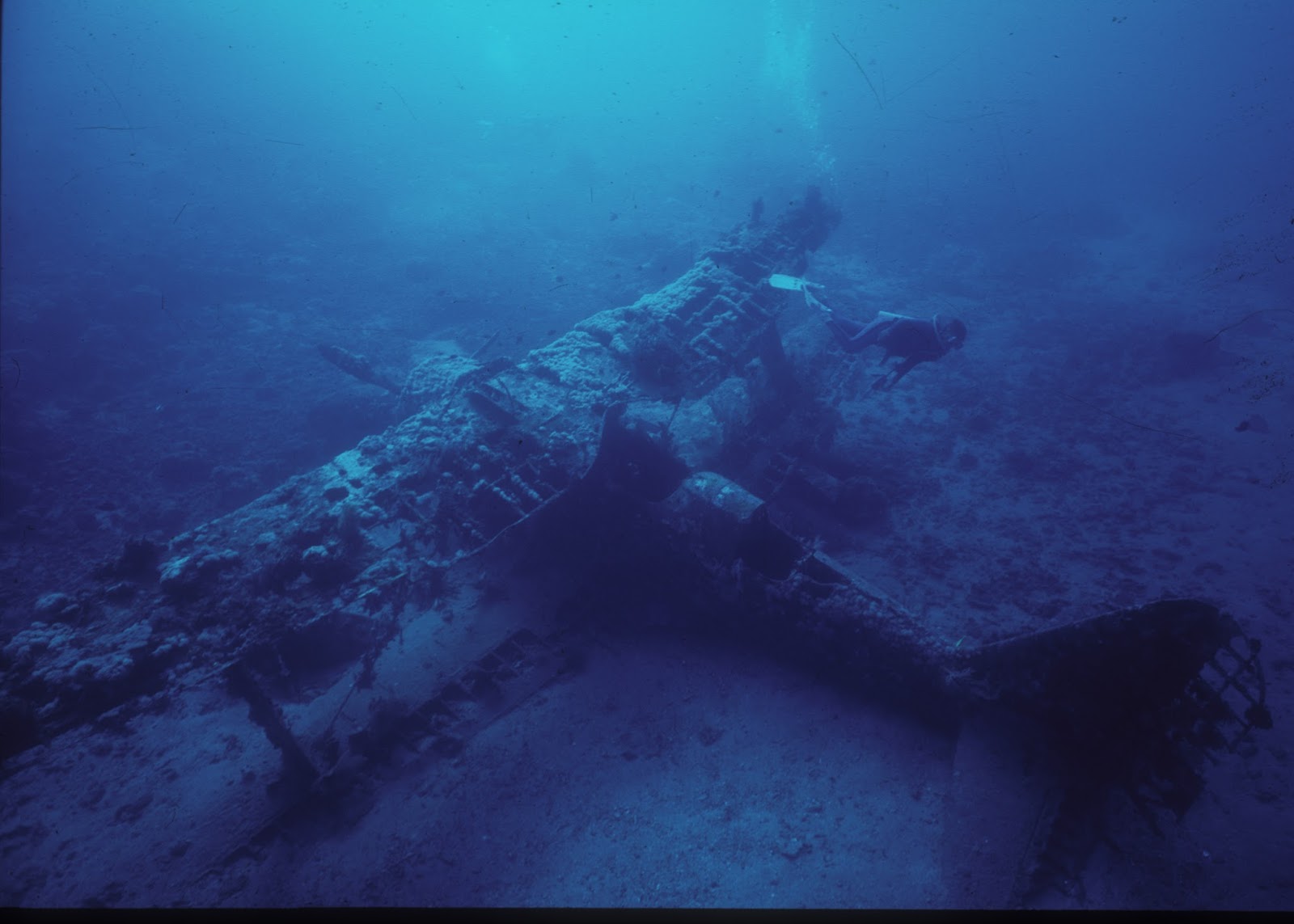 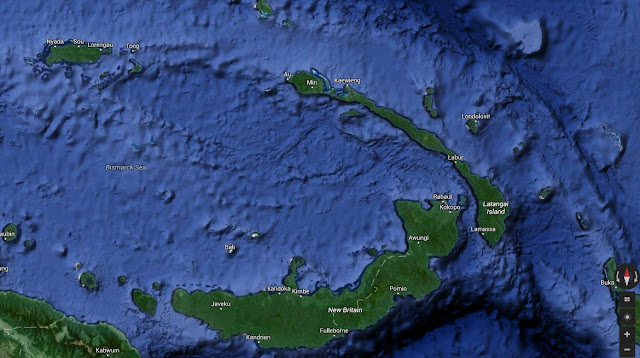 While there are many WWII wrecks dotted around Papua New Guinea, the Rabaul area undoubtedly has the most.
Situated on the eastern tip of New Britain, Rabaul is a large natural harbour that was the main naval base of the Japanese during the war.
The area is also a very active volcanic region, sitting between 3 active volcanoes.
The last eruption was in 1994, which prompted the government to strip Rabaul of its title as regional capital.
The town harbour was covered in ash, to the detriment of the diving at the time.
Now, the area, if not the town is recovering well. 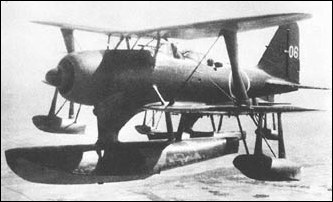