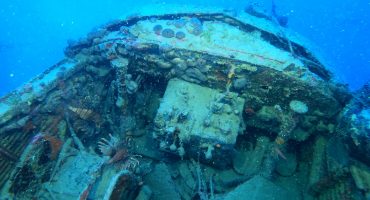 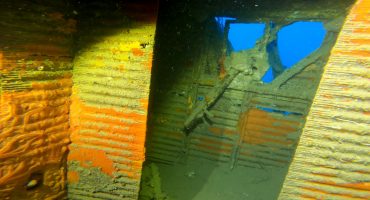 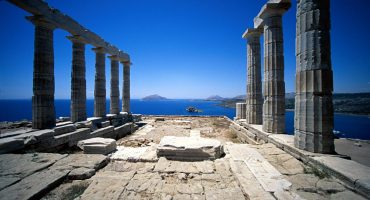 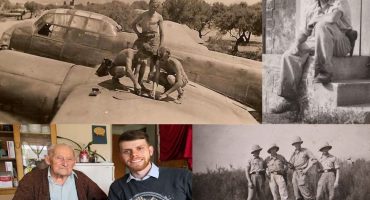 By Pierre Kosmidis Information and photos by Adrian Matthes Additional contributions by AceSfakia Hans Schneider is a 100 year old veteran of the Luftwaffe, who fought during World War 2 and was stationed with Lehrgeschwader1 in Crete. He was involved in a notable event, back in 1942, which may lead to the discovery of a fully […] 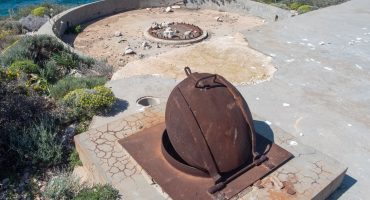 By Pierre Kosmidis Information, research by Konstantinos Kirimis Photos by Giannis Arseniadis, submitted to www.ww2wrecks.com by Konstantinos Kirimis and used by permission Salamina island (known as “Salamis” in English, based on the name of the island in ancient Greek), is known all over the world, as  a naval battle fought between an alliance of Greek city-states […] 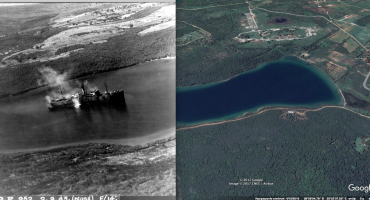 By Pierre Kosmidis Research by George Karelas, used by permission Yet another forgotten story from WW2 comes to light, thanks to the efforts  of acclaimed researcher George Karelas. An aerial attack on Axis shipping, days before the capitulation of Italy, on September 2nd 1943, was photographed by one of the attacking aircraft. The precise location […] 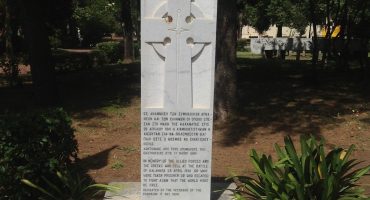 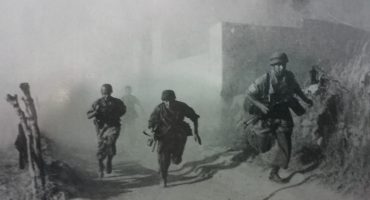 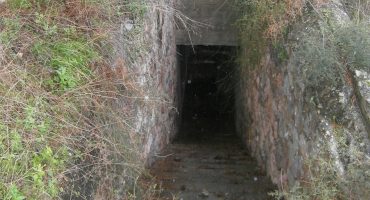 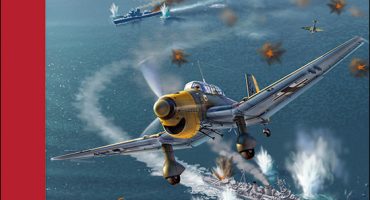