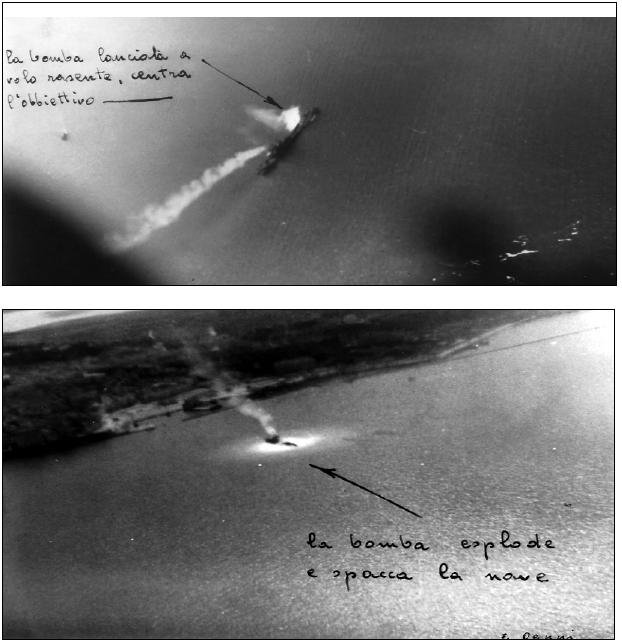 Research and photos by George Karelas

Updated in January 2021 with information by Giuseppe Barbetta

CLICK ON THE LINKS IN RED FOR FURTHER READING

George Karelas from Patras, Greece, is a technical scuba diver and historical researcher credited with some of the most impressive WW2 Wrecks ever found, researched or identified in the Greek Seas.

FOUND! The lost Panzer Division and the wreck of “Marburg” full of German tanks and guns

Mr. Karelas thoroughly researched the first fateful days of “Operation Marita”, the German invasion of Greece, which was initiated on April 6th, 1941 and was among the first to have documented one of the less known crimes of the Regia Aeronautica and the Luftwaffe, the air attacks against hospital ships in Greece, April 1941. 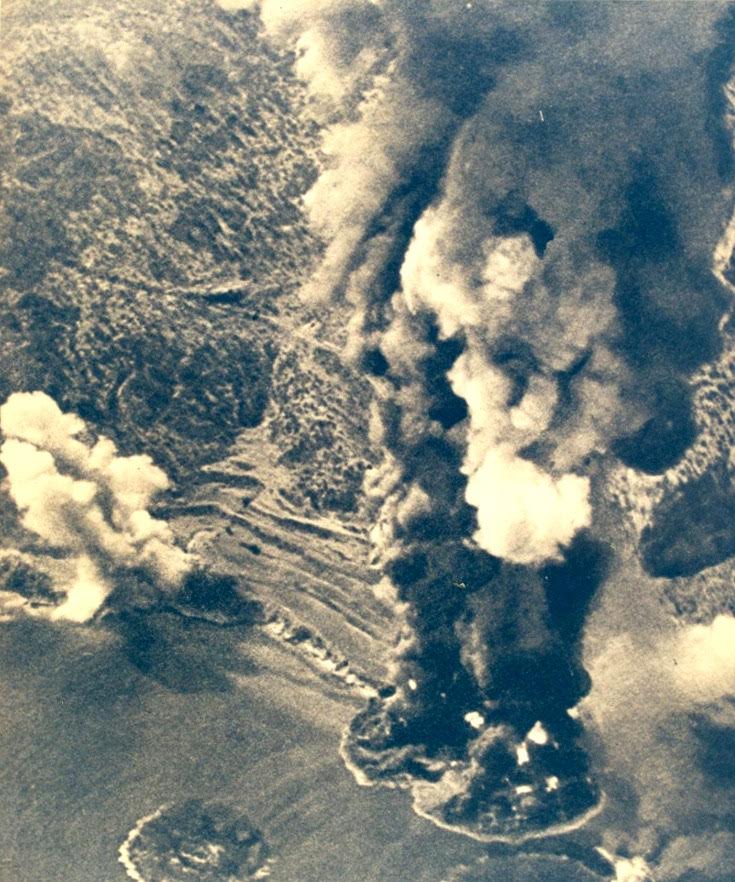 Photo of the tanker “Thedol” on fire, after the Ju87 “Stuka” air attack

Mr. Karelas, along with other distinguished researchers, has also shed light on the tragedies of the sinking of ships full of Italian prisoners of war, following the capitulation of Italy in 1943, with thousands of Italians drowned, such as the tragedy of the “Marguerite”, when 544 Italian prisoners drowned in 1943.

Another important project Mr. Karelas  participated was the location and eventual identification of a Bristol Beaufighter, shot down on 12 September 1944, which was found nearly intact on the seabed. 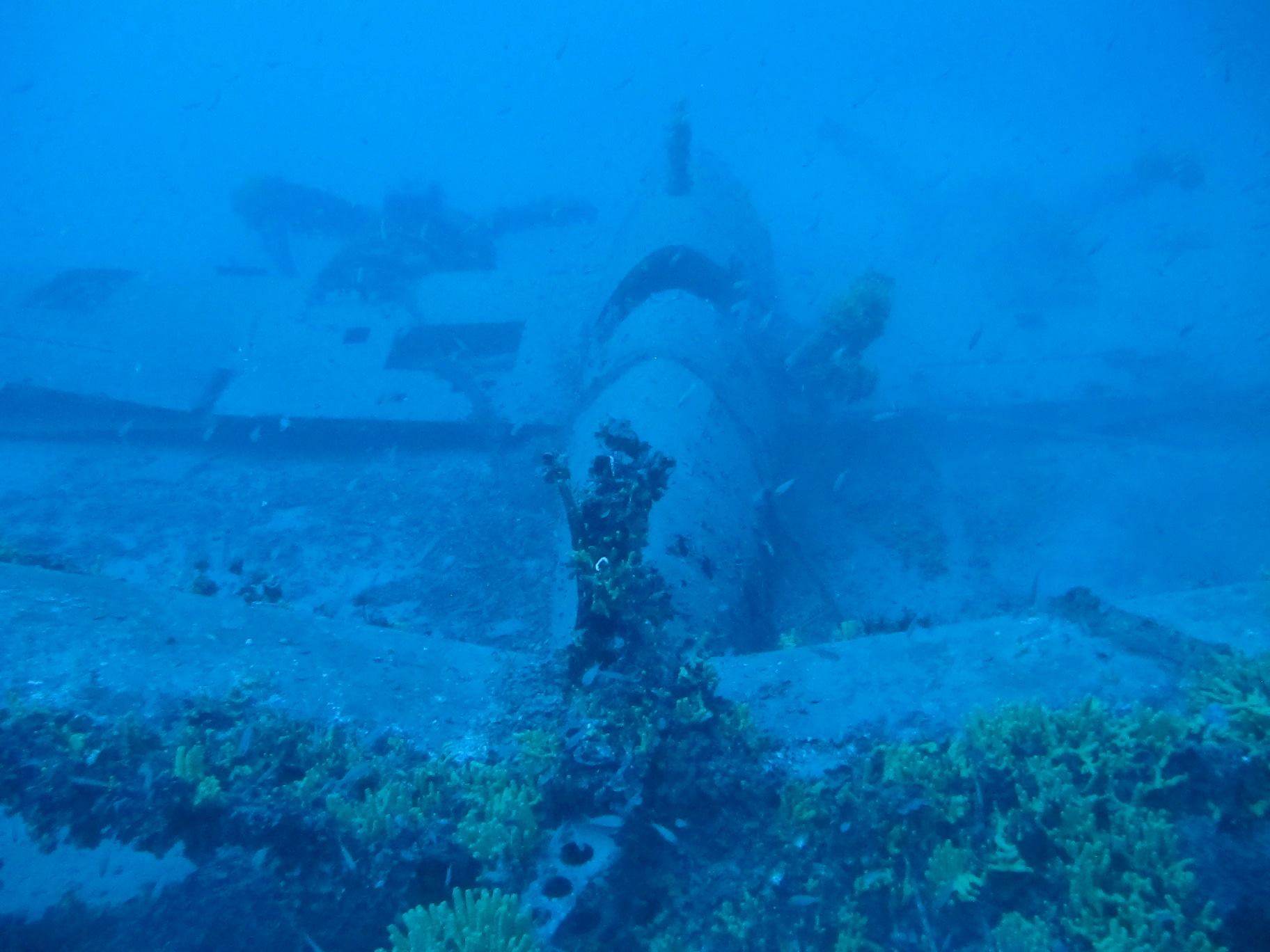 Beaufighter KV930 shot down on 12 September 1944. Scuba diver and researcher Makis Sotiropoulos is credited with the fieldwork and consequent research.

The list of identified air attacks of the Regia Aeronautica and the Luftwaffe is regularly being updated on Mr. Karelas’ blog

This is an indicative list, as prepared by Mr. Karelas. The identification is a painstaking process, as many of the period photos, either do not mention the ships’ names, or are inaccurate in terms of dates and locations.

According to Mr. Giuseppe Barbetta “the first two photos were probably shot by the rear gunner of Major Cenni’s aircraft, who was flying a Ju 87 “Picchiatello”.

The first photo shows a zero altitude attack and not a dive bombing.  In fact the attack wasn’t a dive bombing but as per hand written on the first picture, it was ”rasente” which means zero altitude, letting the bomb ” bounce ” on the surface of the sea until hitting the side of the ship. This is known as the “Cenni method”.

The second photo demonstrates the bomb explosion and the sinking of the ship.

The photos are not from the Instituto Luce official archive.

The armistice was minutes away and Cenni lost his life for nothing.

Aircraft of his squadriglia were later used by the Italian Cobelligerent air force fighting side by side with the Allies and used to fly missions to Yugoslavian territories.”

Regia Aeronautica (Royal Italian Air Force) attacked the cargo ship “Suzanna” on April 4, 1941, close to Dafnilas in Kerkyra island and was sunk with no casualties. The wreck was salvaged after the war.

Luftwaffe attacked the steamer “Macedonia” on April 22nd, with a single casualty reported. The ship was salvaged post-war.

Another interesting wreck located and identified because of the photo evidence is a barge sunk most probably on April 22nd, 1941 in Arachovitika, Peloponnese with no casualties (see the photos below for comparison, 1941-2017).

In the area of Antikyra, central Greece, 4 Greek ships were hit and sunk or heavily damaged by Luftwaffe air attacks, including the hospital ship “Socrates”, despite being clearly marked with the Red Cross, which certainly constitutes a war crime, against the Geneva and the Hague Conventions. The other ships identified thanks to research in period photos and archives were the “Theodora” (10 dead), the “Thedol” (4 dead) and “Vary”, which was later salvaged and used by the Italians.

CLICK ON THE LINKS IN RED FOR FURTHER READING:

FOUND! The lost Panzer Division and the wreck of “Marburg” full of German tanks and guns

When 544 Italian Prisoners drowned in 1943: The tragedy of the “Marguerite” unveiled

Found and identified: The Beaufighter KV930 shot down on 12 September 1944

Galilea: The 1942 shipwreck that took the lives of over 1,000 Italians