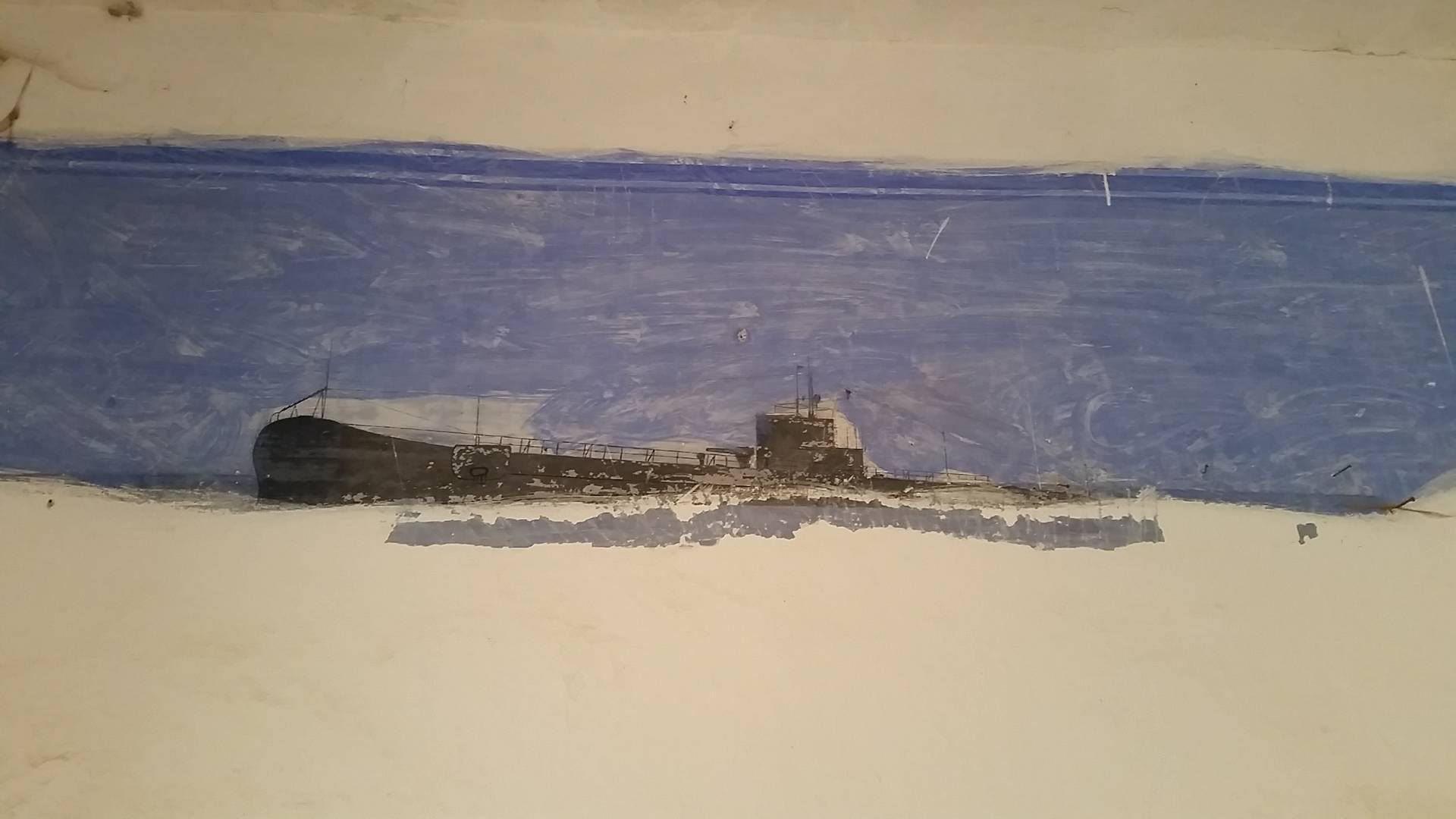 CLICK ON THE RED LINKS BELOW FOR FURTHER READING 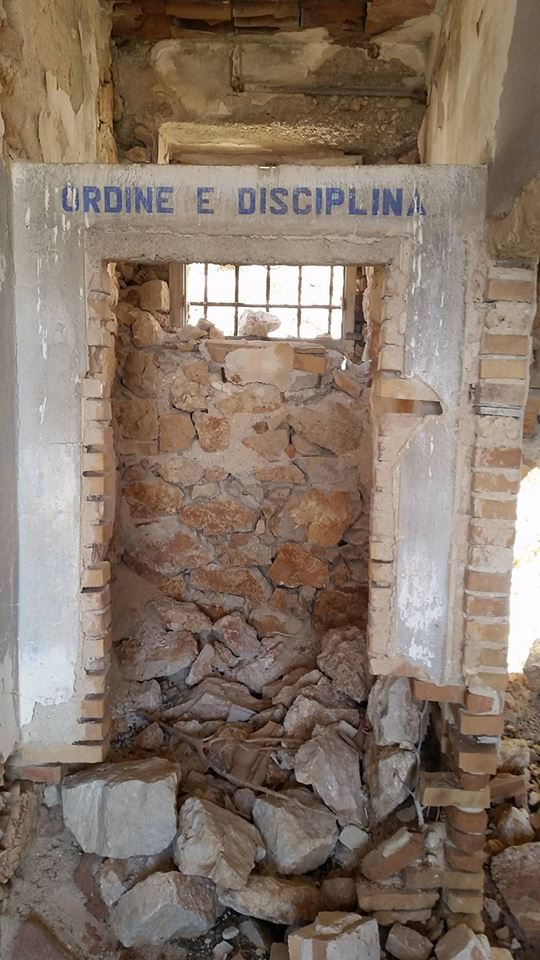 The Greek Dodecanese Islands were under Italian occupation from 1912 to 1943, when fascist Italy capitulated and swiftly changed sides, abandoning their nazi masters and taking sides with the Allies. The Germans then moved on to neutralise the Italian garrisons and took the islands for themselves, in the Autumn of 1943.

The Battle of Leros, as it is known today, is possibly the last victory of strategic importance for the German forces in the Aegean, while the thousands of Italians who were taken as prisoners by the Germans, were either executed on the spot as “traitors”, or drowned in the process of being transported to mainland Greece, with the example of “Oria” shipwreck in February 1944, which cost the lives of over 4,000 Italian Prisoners of War, thus making it the biggest naval tragedy of all time in the Mediterranean Sea.

Greek researcher and WW2 enthusiast Panagiotis Brokos, from Rodos Island, recently visited the deserted island of Alimia, which was used as a naval base of the Regia Marina, an important hub for operations in the Mediterranean, which was also used as a submarine base.

After the Italians surrendered, the Germans quickly took over the Dodecanese islands, including Alimia and this exact position was the theatre of one of the last battles of World War 2, between Germans and the Greek Sacred Squadron on May 1st and 2nd, 1945.

“The island of Alimia is like a time capsule” Panagiotis Brokos said. “Apart from the military installations, the anti-submarine nets and the inscriptions in the barracks, both Italian and German, we can clearly see the bullet holes on the walls, the vivid reminder of the hard battles fought on the island during May 1945”.

The Battles for Kos and Leros, 1943 – the new edition of “Churchill’s Folly”

Battlefield Archaeology: The forgotten bunkers of 1943 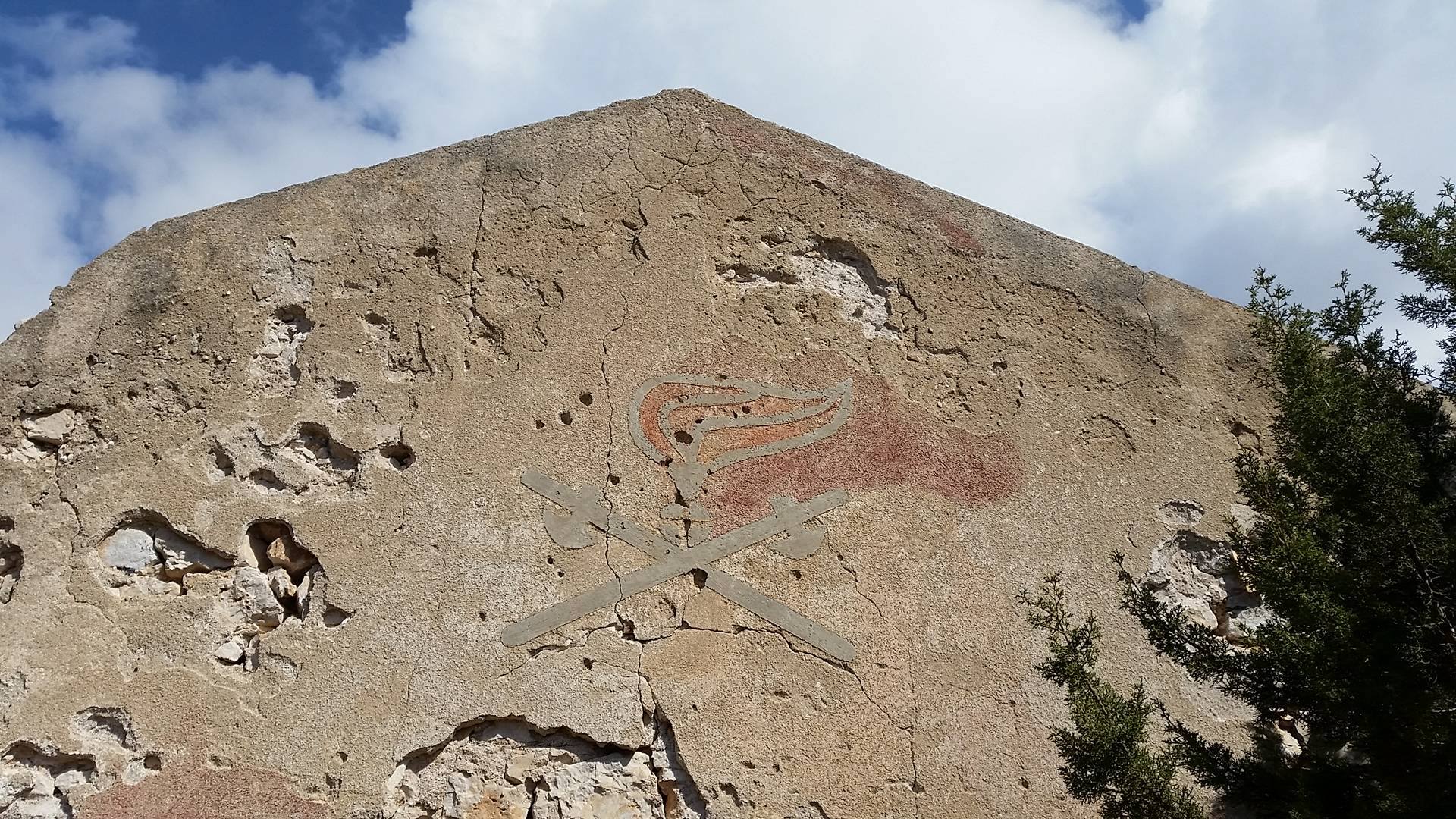