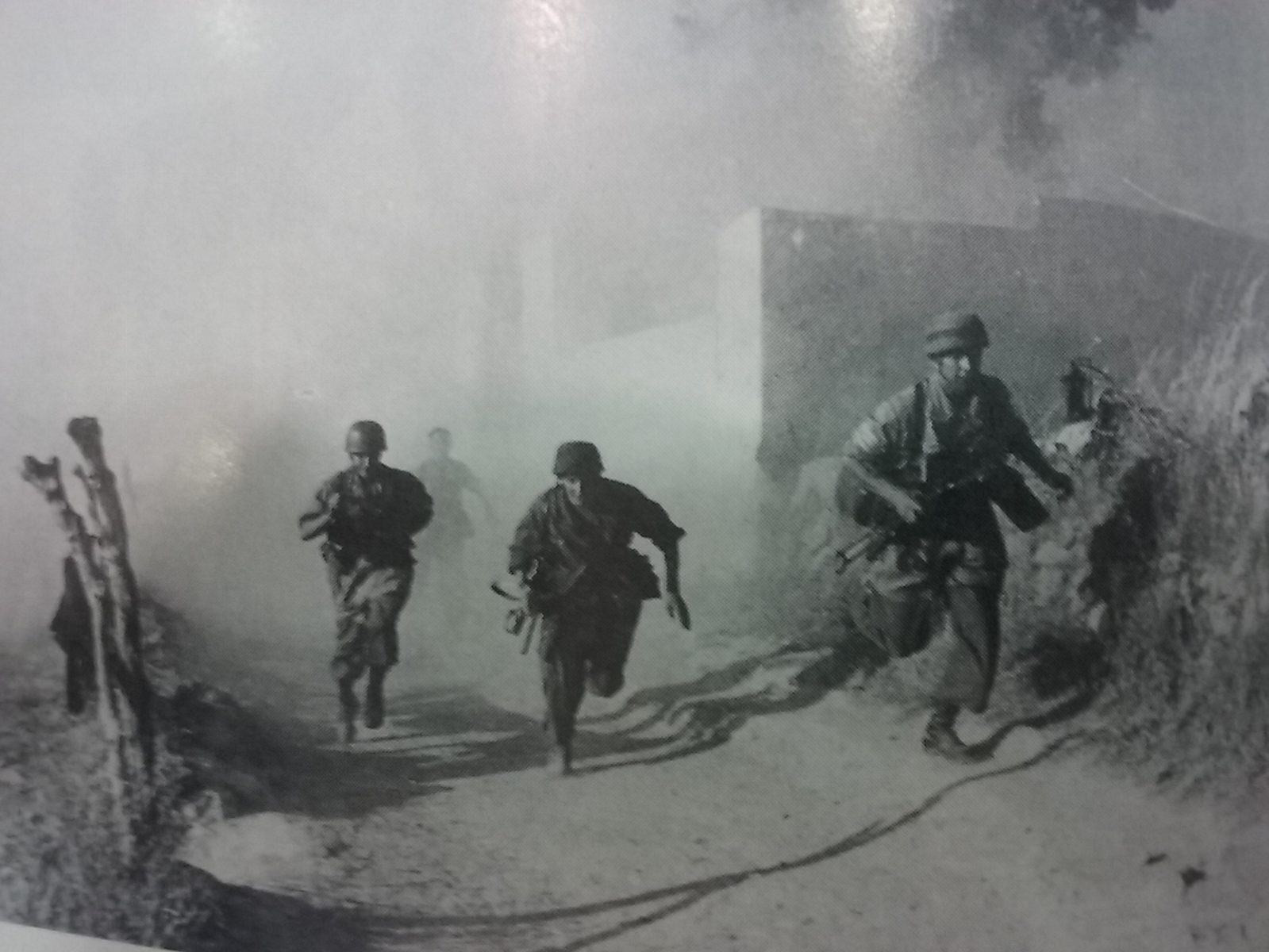 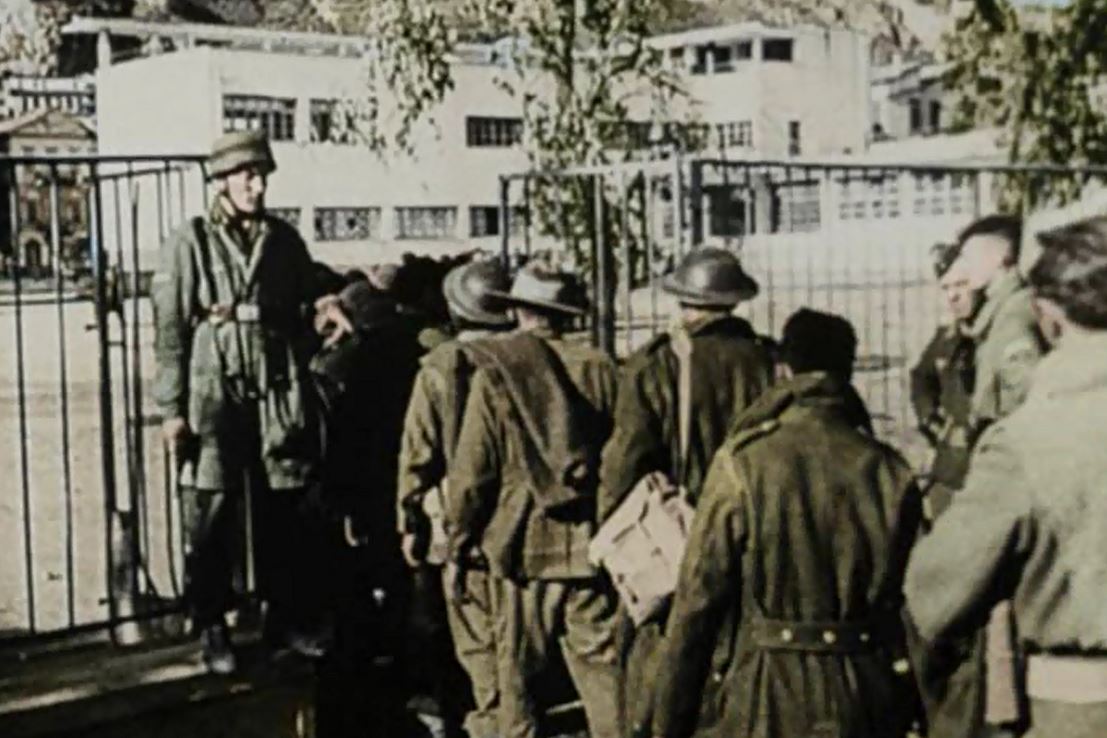 Jean-Louis Roba is an acclaimed author of 120 books on the Second World War.

One of his first works is the book “The Germans in the Aegean Sea” (Volume I) on the occupation of the Greek islands by the German army in 1941.

The Aegean Sea is situated in a very sensitive geopolitical context: near the Arab world, neutral Turkey, the Straits linking the Black Sea to the Mediterranean; 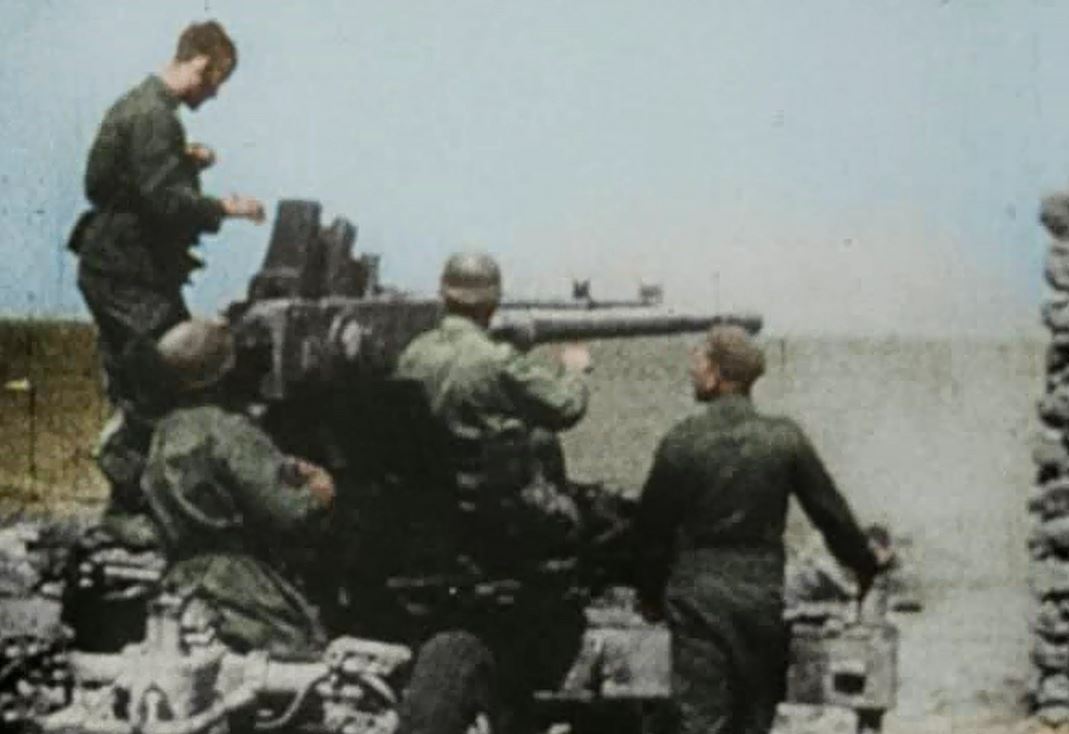 Also near the famous “route of the Indies” defended by the British Empire.

For years, the region of the Aegean will be forgotten in the communiques of the two camps.

The area will however be the scene of major events and during this period the whole Aegean region constituted indeed a part of Europe at war.

The Aegean Sea will sometimes be defensive, a zone of passage or front line at the mercy of the ebb and flow of armies in Africa.

1 / What was your incentive to write a book on The Germans in the Aegean Sea? 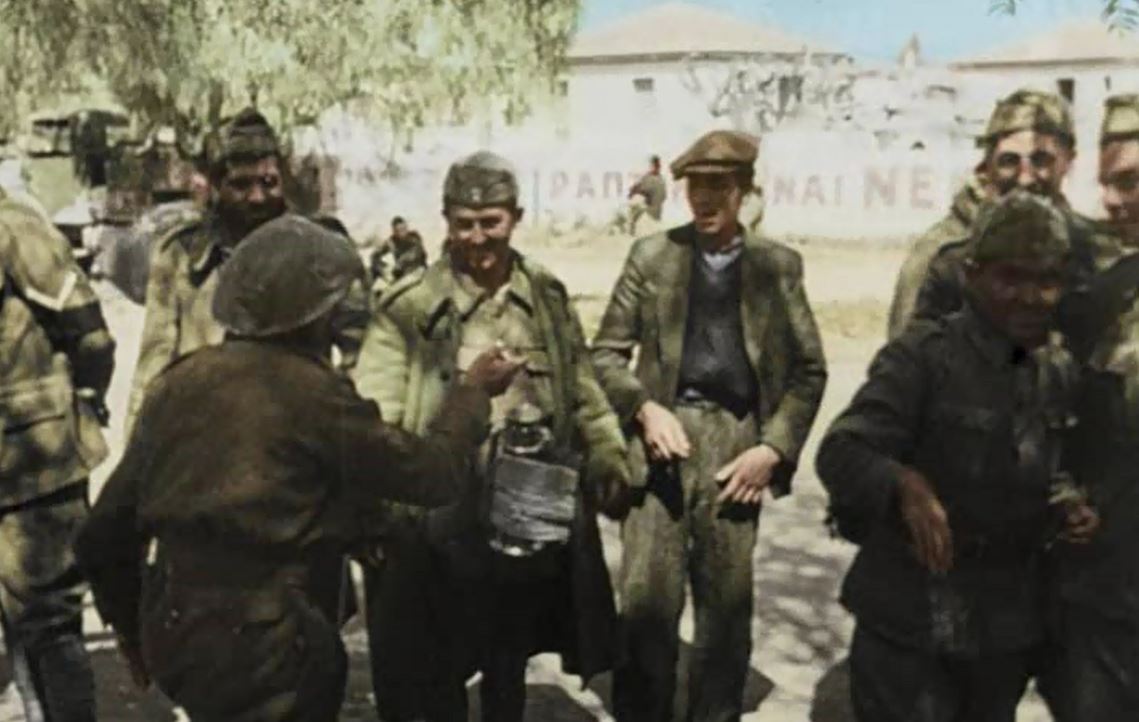 I wrote it back in 1987, after ten years of research, because no one else had worked on this subject before.

At the end of the 1960s German filmmaker Werner Herzog, then still largely unknown, shot the film “Lebenszeichen”, which described the life of three German soldiers on the island of Cos.

More psychological than historical, this film ended on the folly of one of those men, a “parachutist wounded in Crete”.

A brief search made me realize that no one had written a book on the everyday life in the Aegean Sea during the German occupation 1941-45.
After the conquest of Crete by the airborne Germans, this sector of the Mediterranean fell into the most complete oblivion.

During a period of ten years I gathered a lot of information on Greece during the Second World War and I had to restrict this study to the islands of the Aegean Sea occupied by German troops. The title is indeed the perfect summary of the contents of the book.

Despite many trips to Greece, I can only deplore the silence and the ill will of several official institutions Greeks, who have entrenched themselves behind real or false excuses, in order not to provide me with important documents.

If readers reproach me for a seemingly “German” view of the facts, they must understand that this coloring has been imposed on me by a handful of timid Greek civil servants, who may be the first to point to this “bias”.

2 / You have written several books on the Second World War. What is so intriguing about this period? 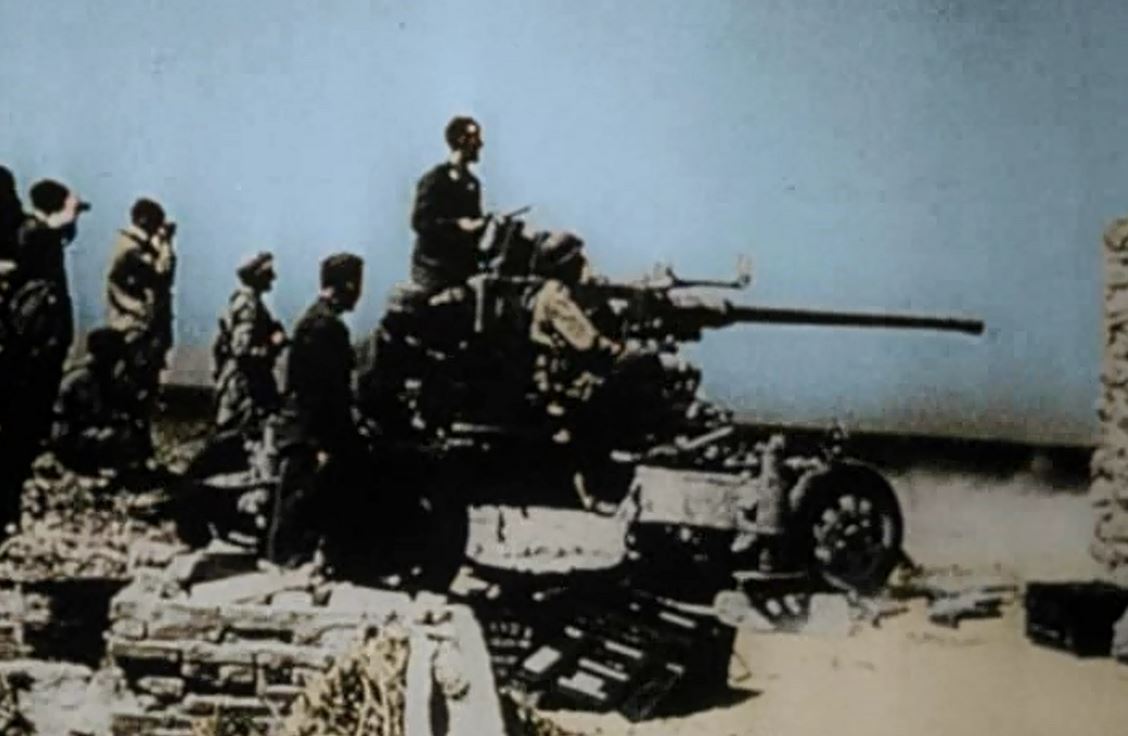 I have authored to date 120 books. The Second World War is the last great thing that the Europeans did together.

3 / What are your current projects?

Write as many books as possible before I die. Three manuscripts will be published shortly.

5 / What is the most interesting story you wrote and why?

Everything has a value. Every fighter is respectable.

My favourite book is on a Kommandeur of the Wallonia Legion, Lieutenant Lucien Lippert. My best article was about the Romanian aviator Mariana Dragescu whom I met in Bucharest. I like authoring biographies.

6 / Why do you think there is a renewed interest in the Second World War today?

Because we discover today (we are at the End Of Civilization) that only two men could have made Europe: Napoleon and Hitler.

Thousands of books have been written about these two warlords. And the collection of militaria can be summed up in two periods: Second Empire and 3rd Reich.

7 / What would be your message for the younger generation? Never forget?

Our civilization is changing.

We are in 1452, the year before the fall of Constantinople.

The majority of young people have no notion of history.

It’s the ‘Best of the Worlds’ by Huxley or ‘1984’ by Orwell. I have no message for these poor guys. What can they forget? They never learned anything. Young researchers or history enthusiasts are, alas, very few.

CLICK HERE FOR THE FULL BIBLIOGRAPHY OF JEAN-LOUIS ROBA