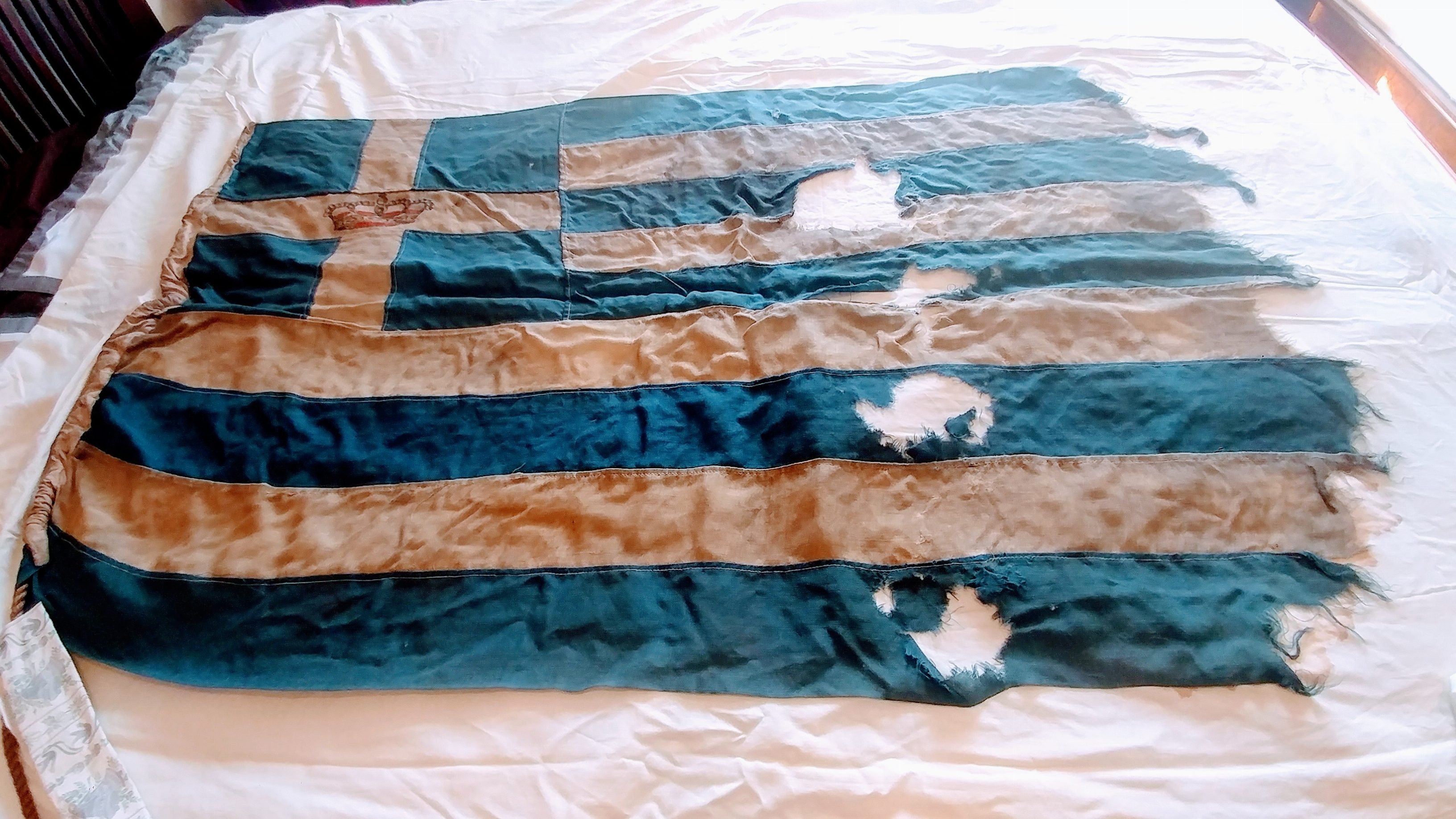 Mr. Charles Eliopoulos, from Baltimore, USA, is of Greek descent and his uncle George fought during WW2 on board USS JORDAN. 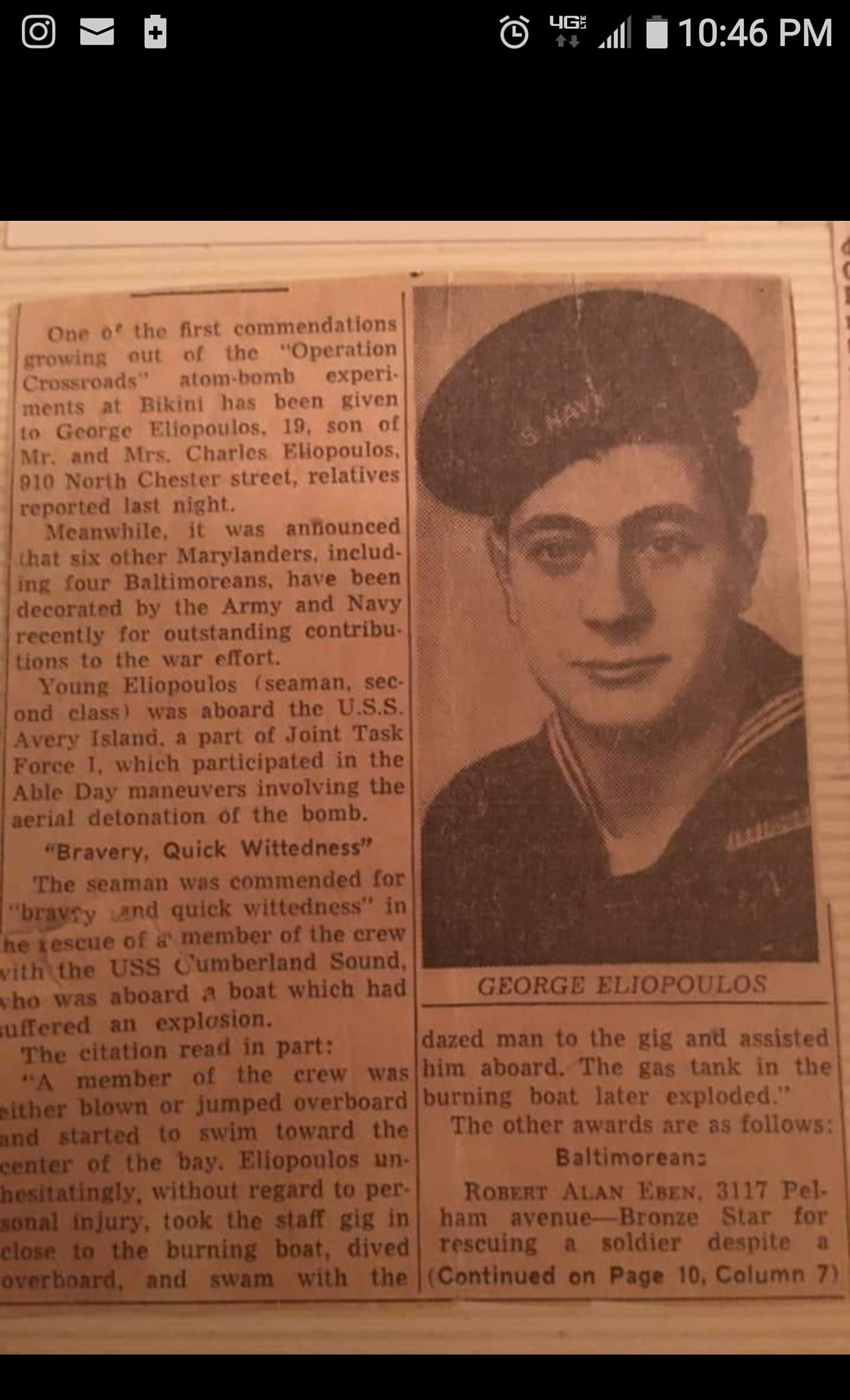 According to his account, he was in a Βritish convoy close to Crete, where they found a Greek naval ship. 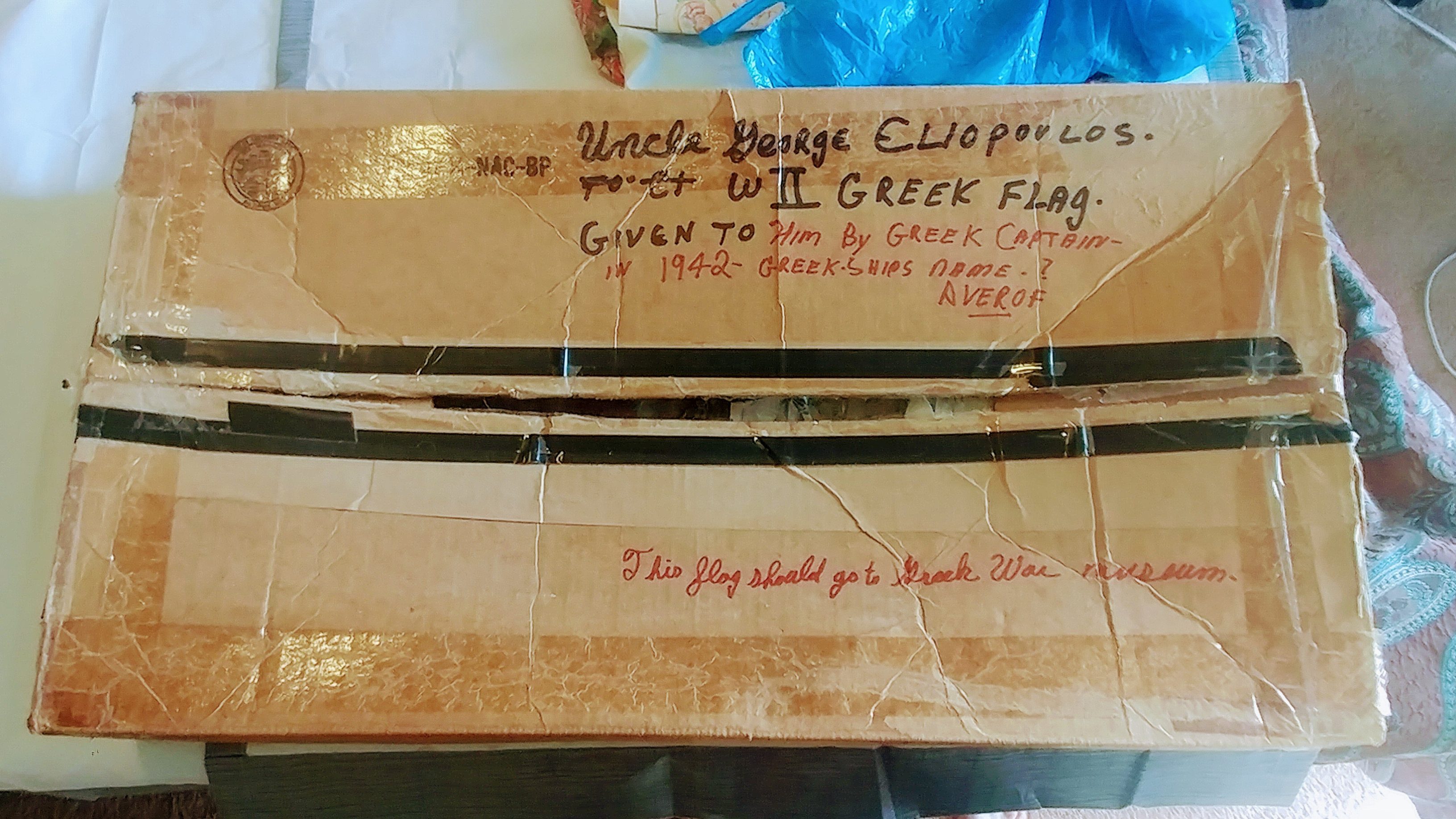 The Greeks were still fighting against the Italians and Germans. 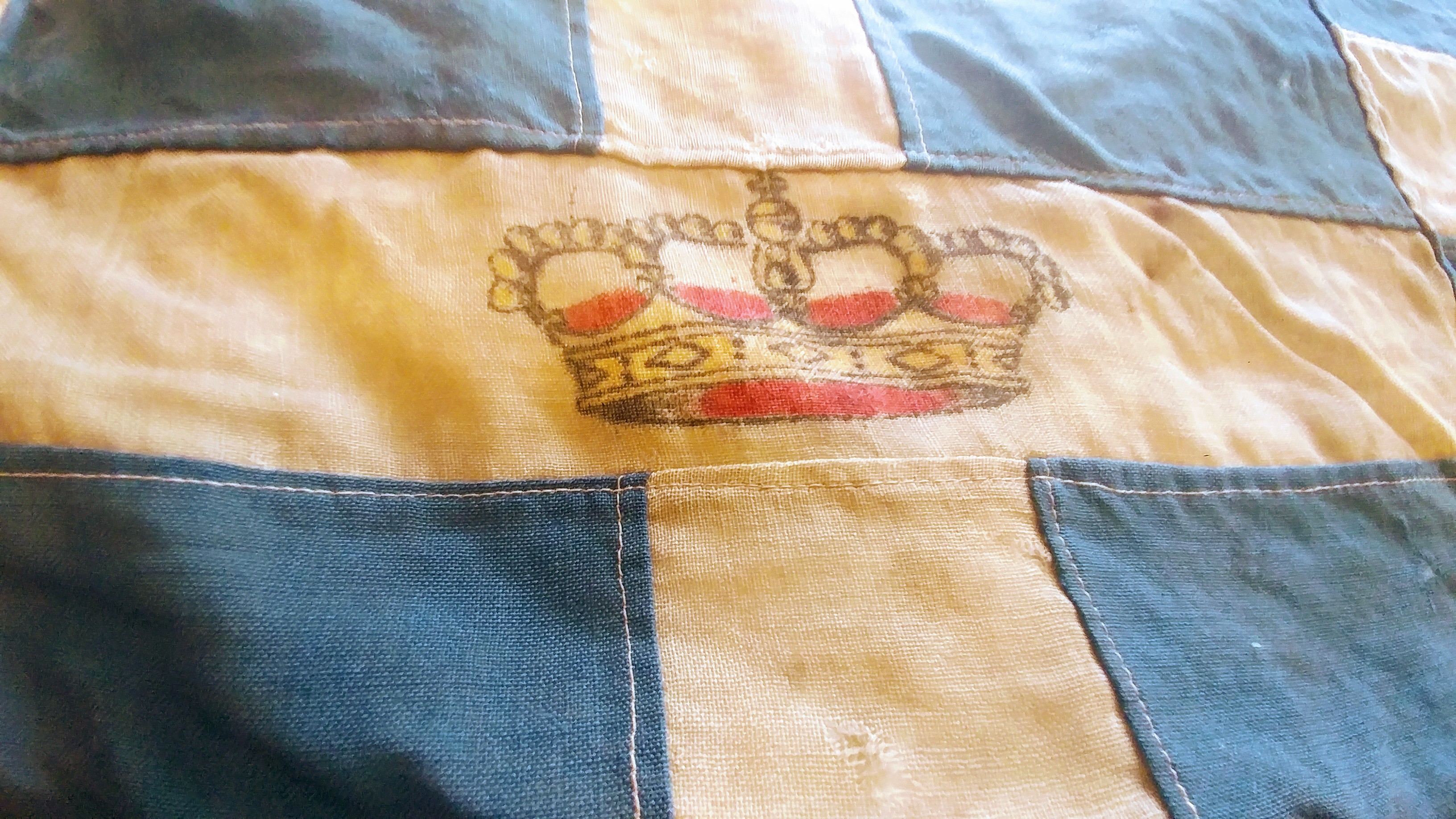 The US Navy said turn your guns away from us.

My uncle translated for the Greek Captain.

They wanted food and ammunition to continue their fight. 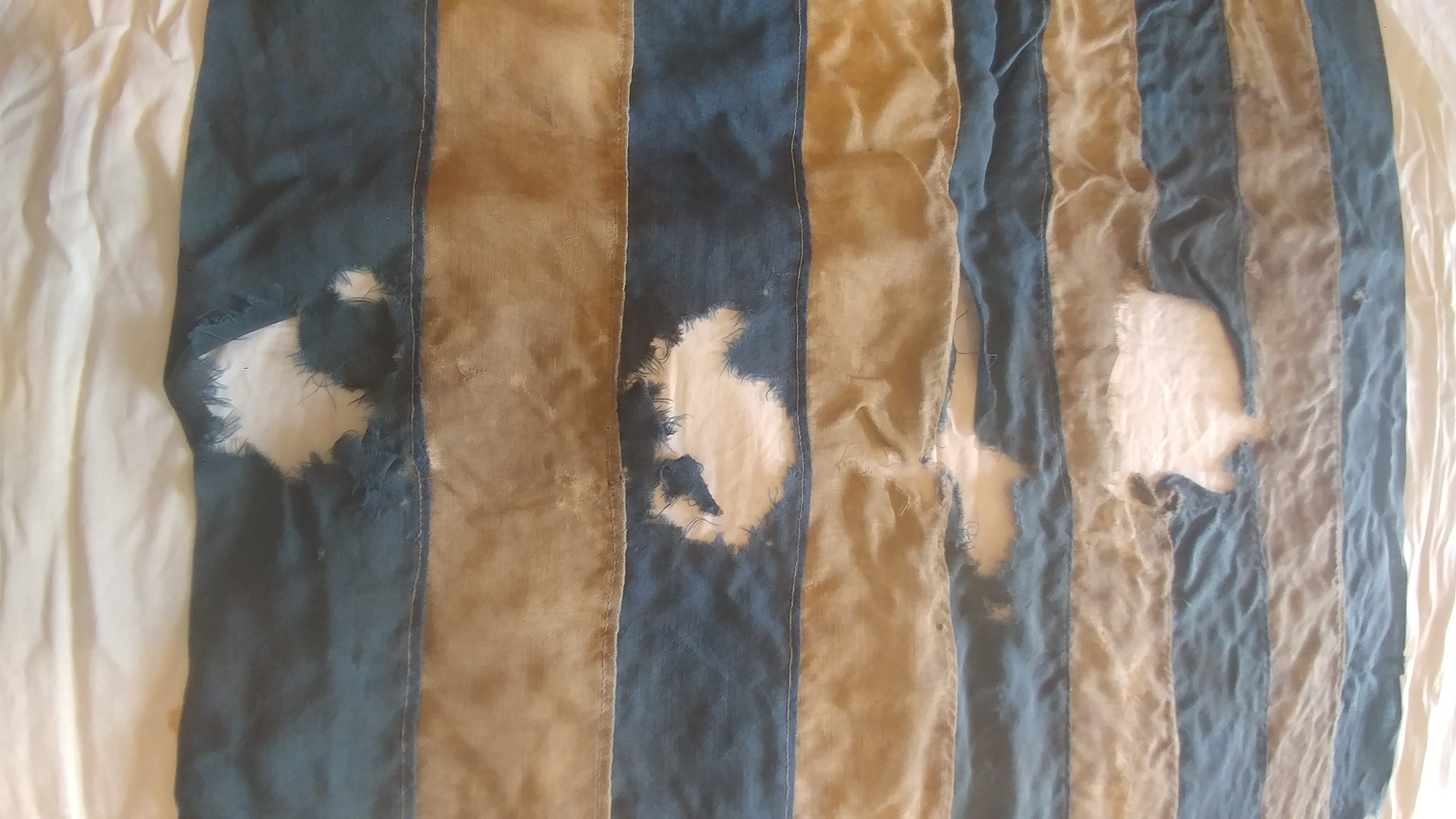 Alas the British said take down your Flag.

With mixed emotions the Captain gave the treasured Greek flag, a medal, a letter..

My hope is to find the name of the ship…

As a former Navy Mater Chief our ships kept a log or Diary.”

If you have any information, let us know! 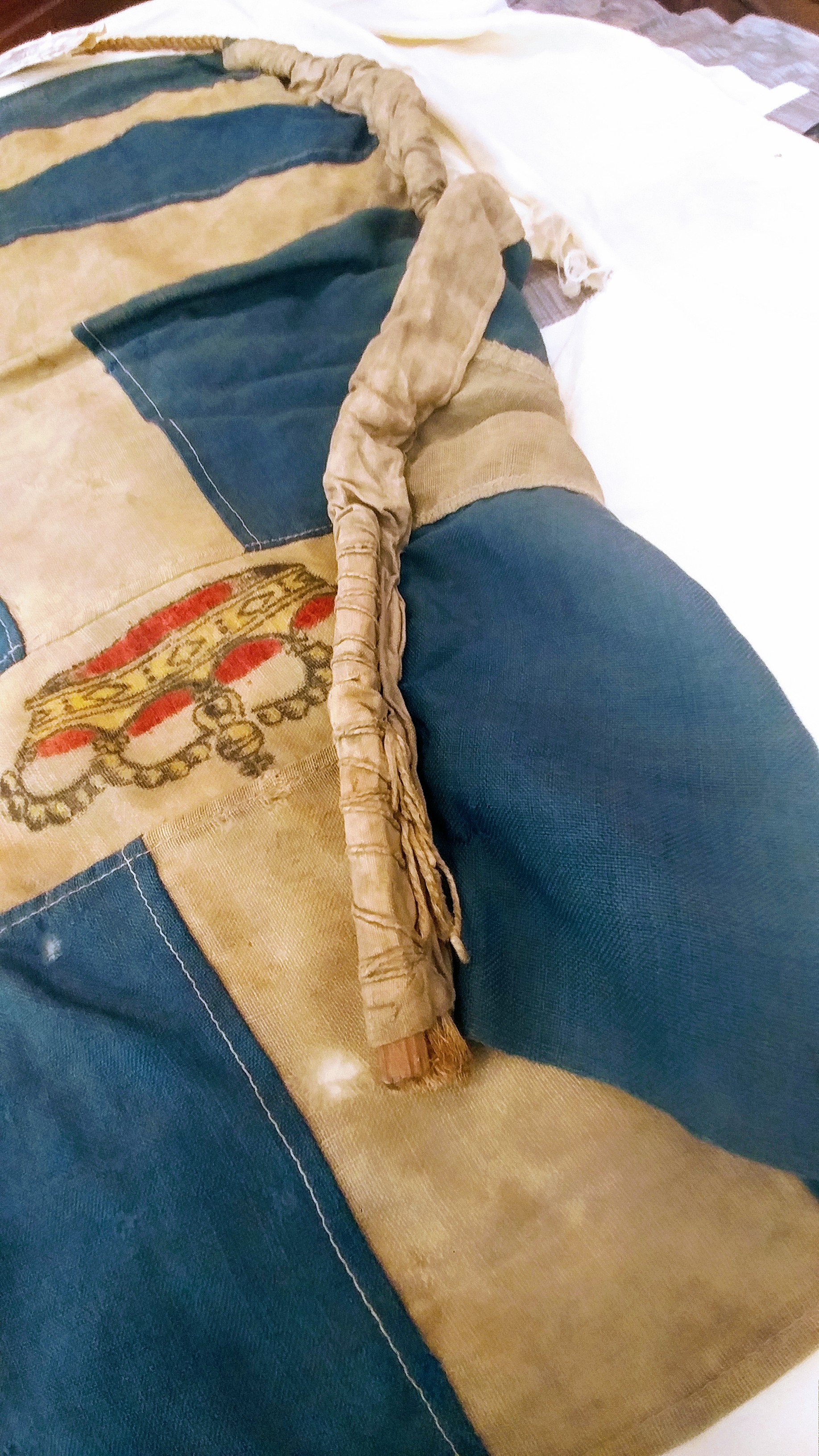