Mr. Michael Johnson is working on a computer project seeking to accurately reflect the invasion of Crete 1941.

He is looking for accurate photos and locations of various buildings at Rethymno and Maleme so he can make them in 3D and place them on the maps as accurately as possible to correctly recreate how those areas looked in 1941. 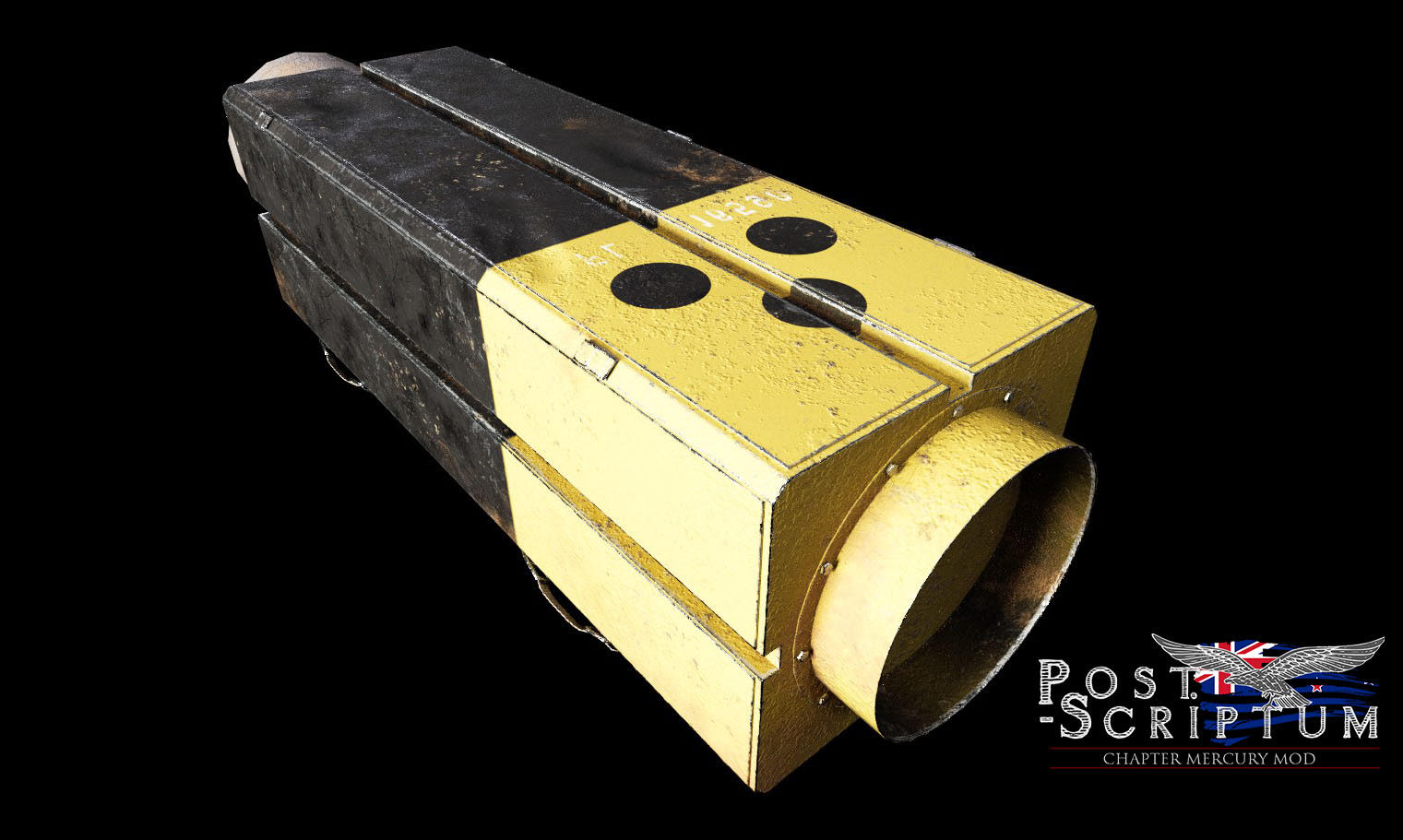 The aim is to make the map as accurate as possible so Mr. Johnson needs photos of buildings and terrain with their exact locations as best as possible shown. 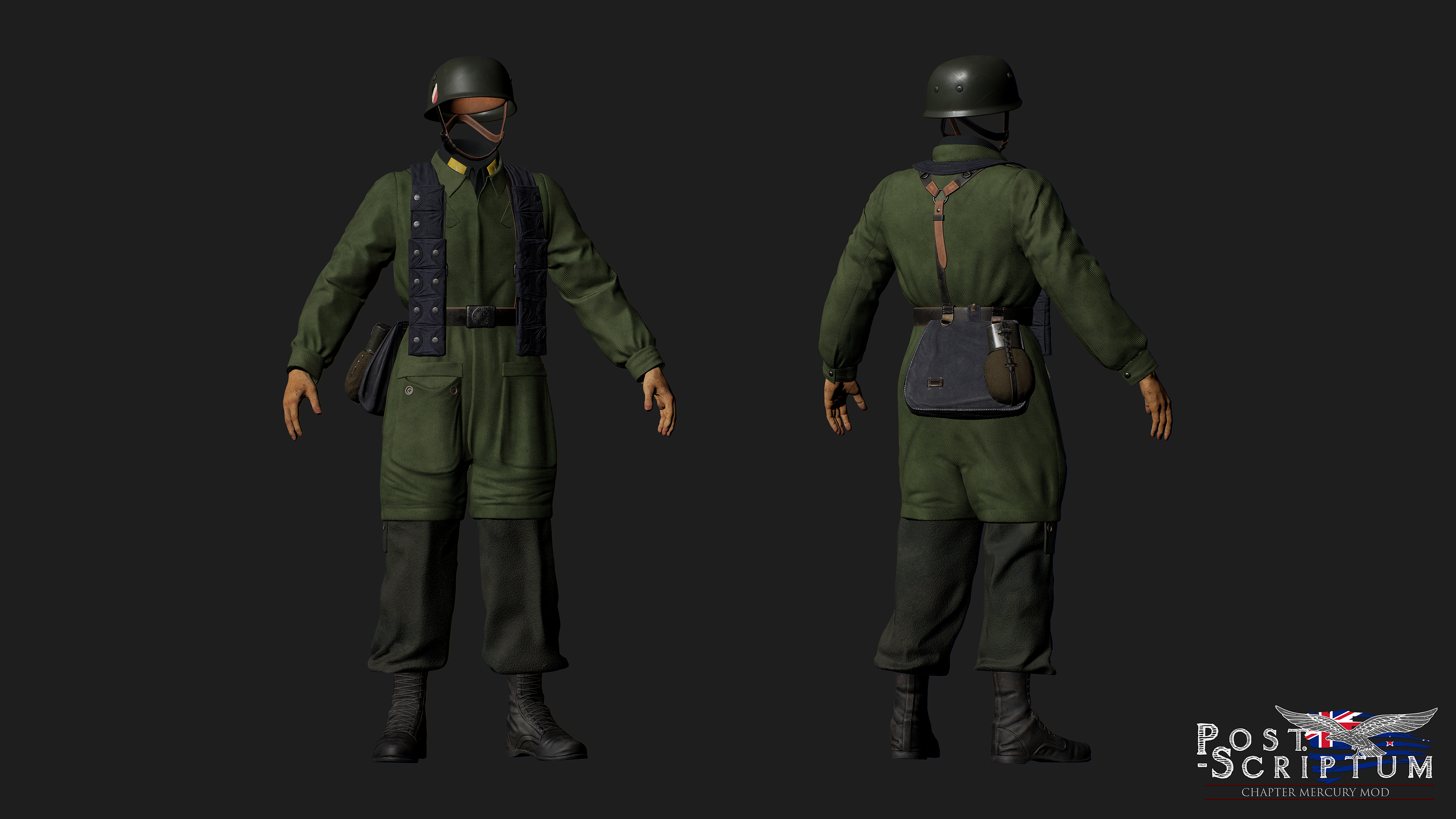