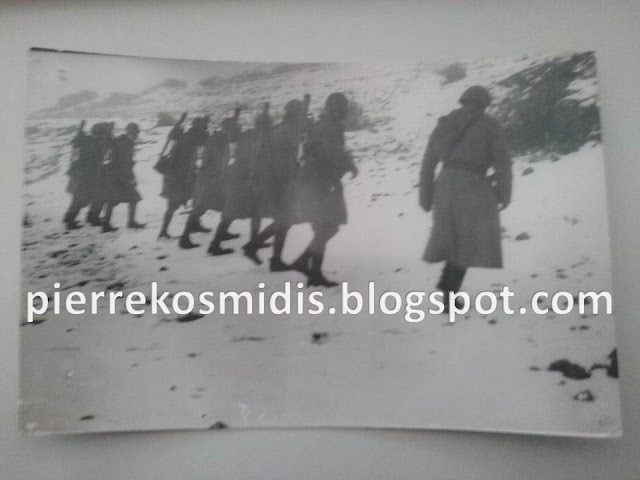 The fascist Italian regime under Benito Mussolini decided to invade Greece on October 28th, 1940. The Italian offensive soon turned into a large-scale fiasco, with the Greeks throwing back the “fratelli” inside Albania. 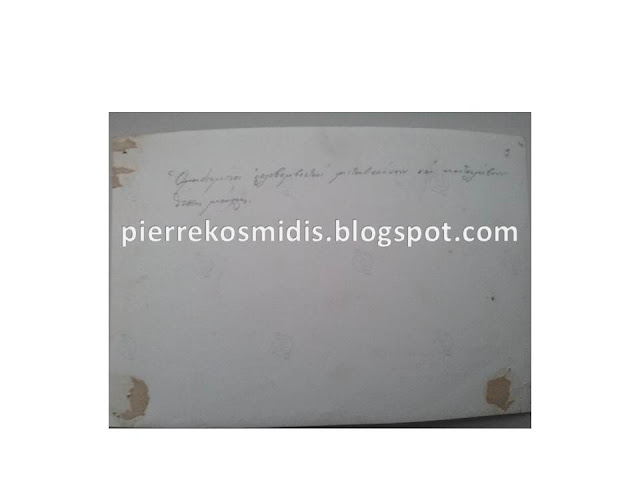 The Italians were routed and soon the Greeks took initiatives that lead the battle well inside occupied Albania’s territory. Christmas of 1940 was celebrated in snow covered mountains, with temperatures well below zero, which cost both armies, Italians and Greeks, dearly. Many soldiers were left frostbitten, with their limbs paralysed by the extreme weather conditions.
On this day, December 31st 1940, a rare and unpublished photo shows a group of Greek soldiers marching on towards their fighting positions.
On the photo’s back someone wrote “Ομαδευμένοι οπλοβομβισταί μεταβαίνουν να καταλάβουν θέσεις μάχης”, which roughly translates as “A group of soldiers carrying rifle grenades move towards their fighting positions”. 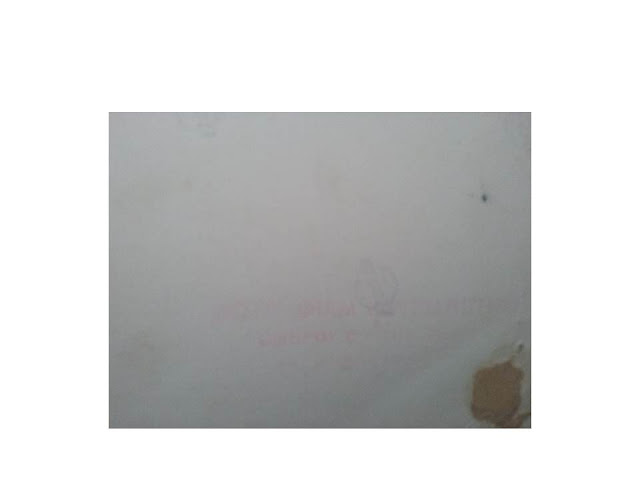