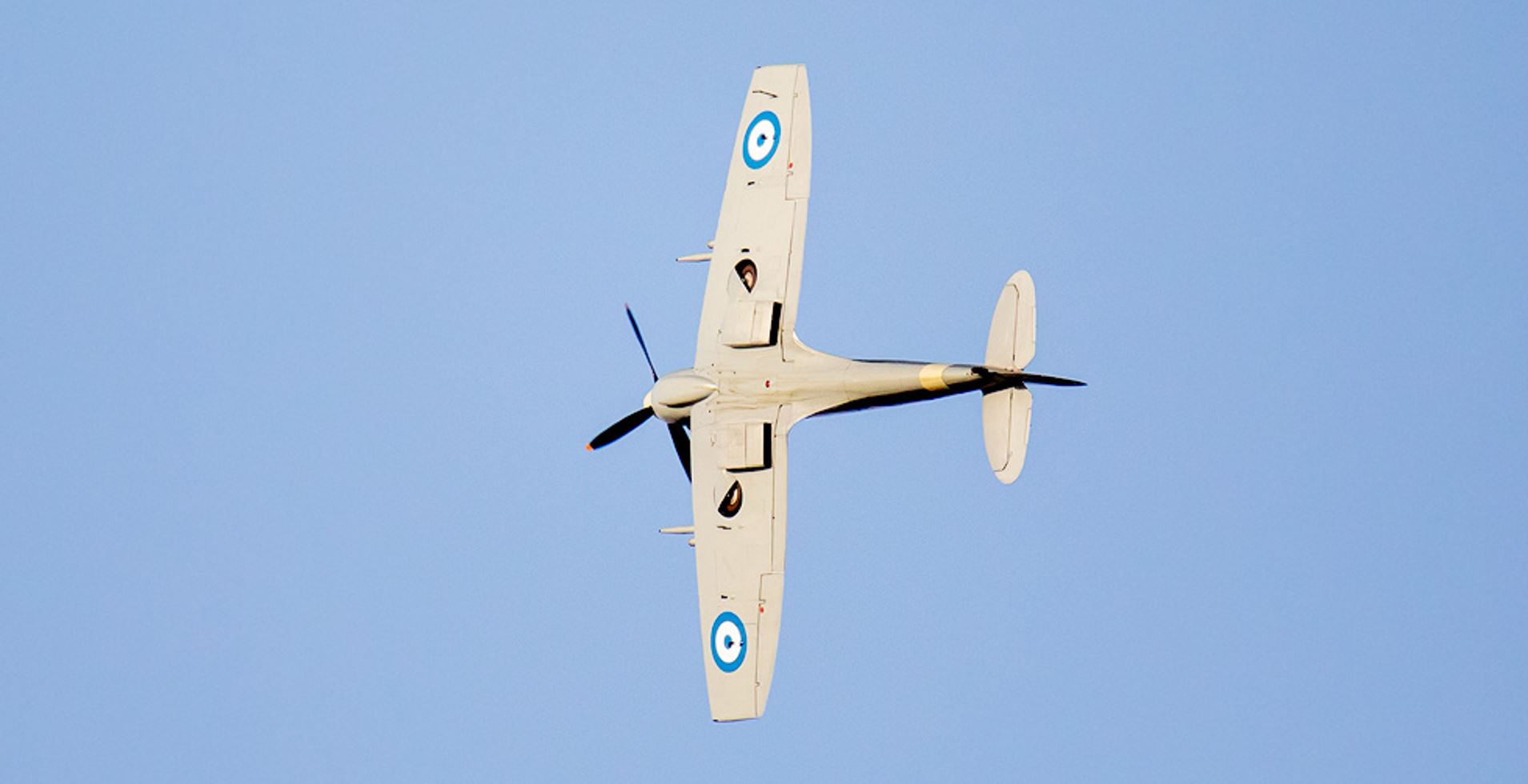 The resurrection of a legend: The “Greek” Spitfire LF Mk IXc MJ755 is getting ready to scramble!

Here are some photos from the latest flight of the Hellenic Air Force’s Spitfire LF Mk IXc MJ755 over the skies of Greece in September, during the Athens Flying Week 2022. 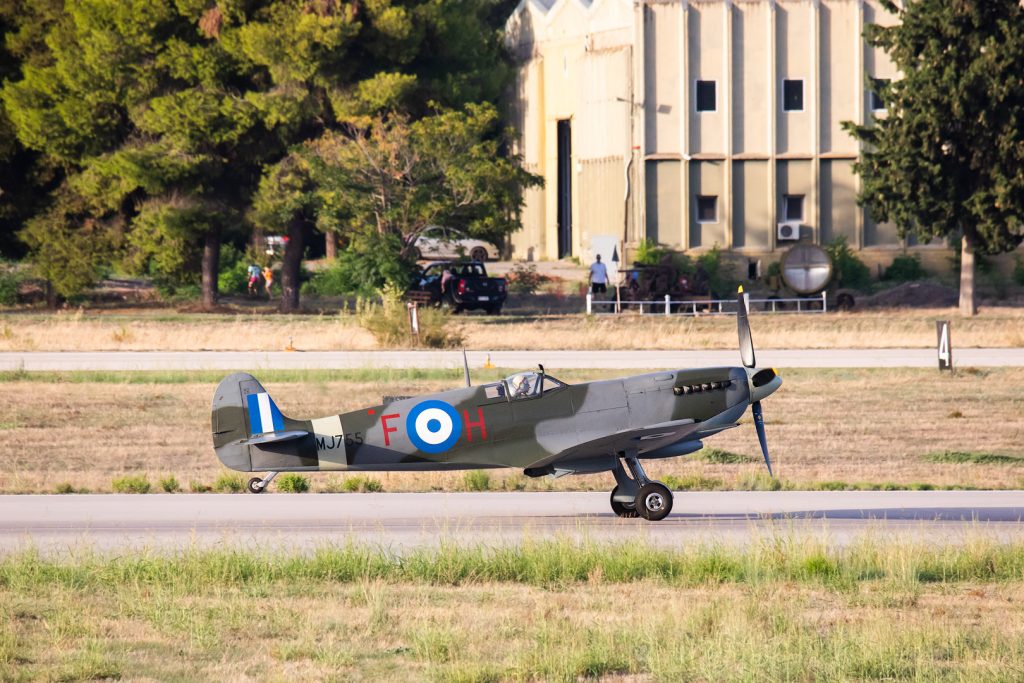 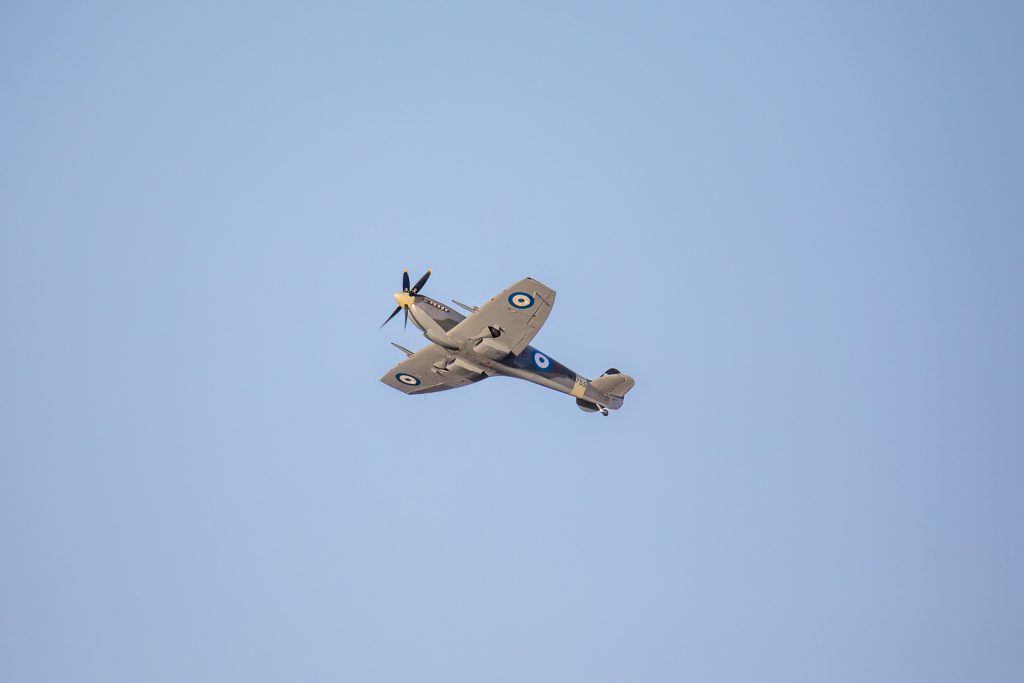 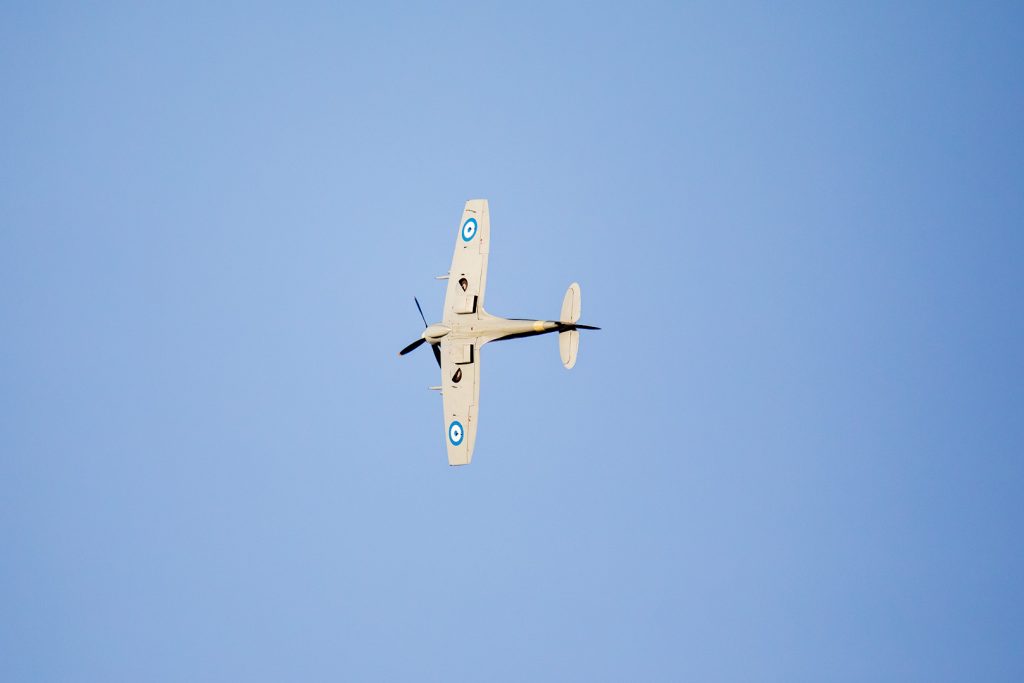 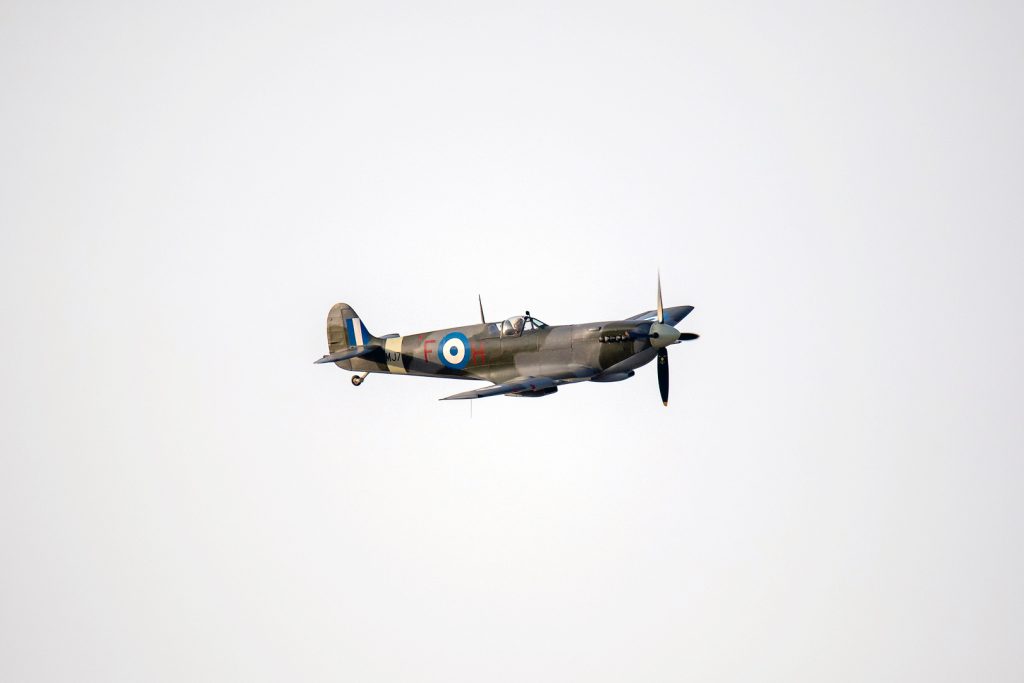 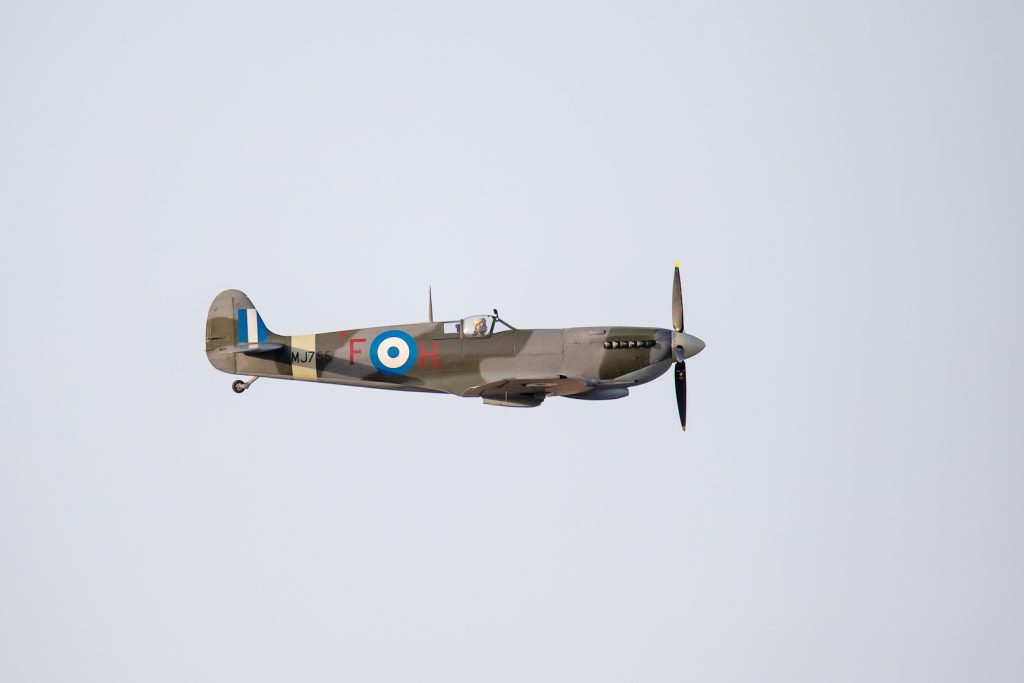 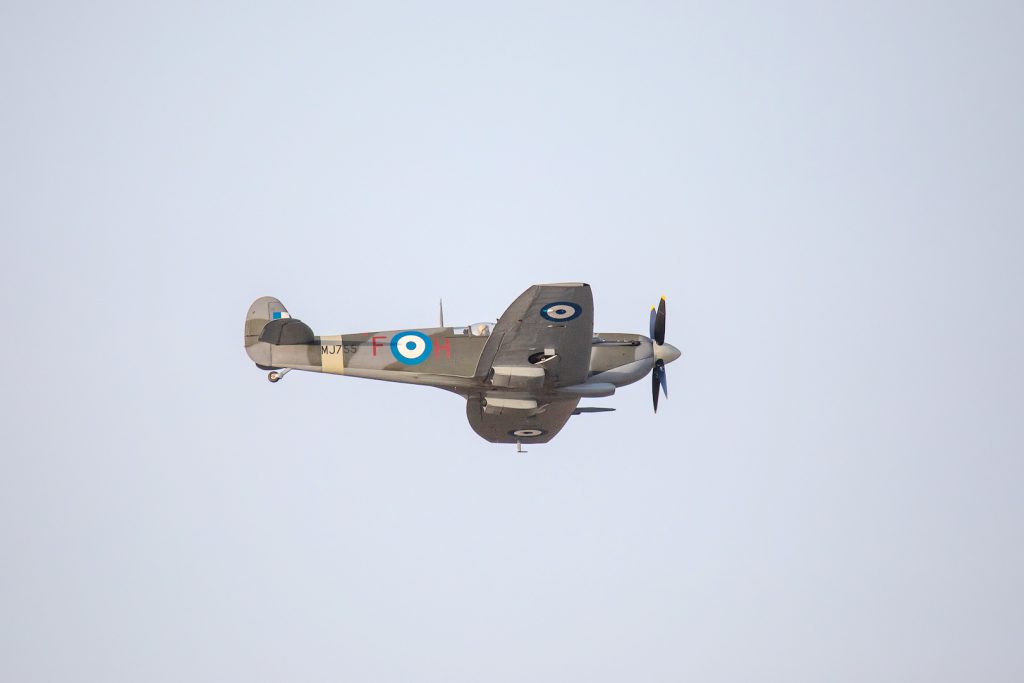 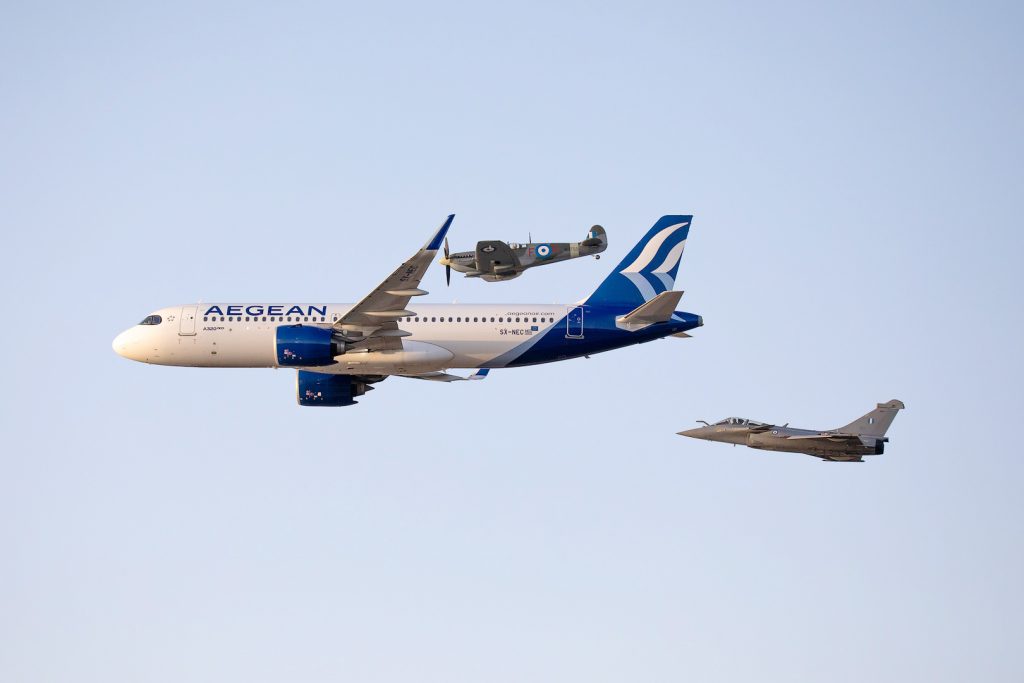