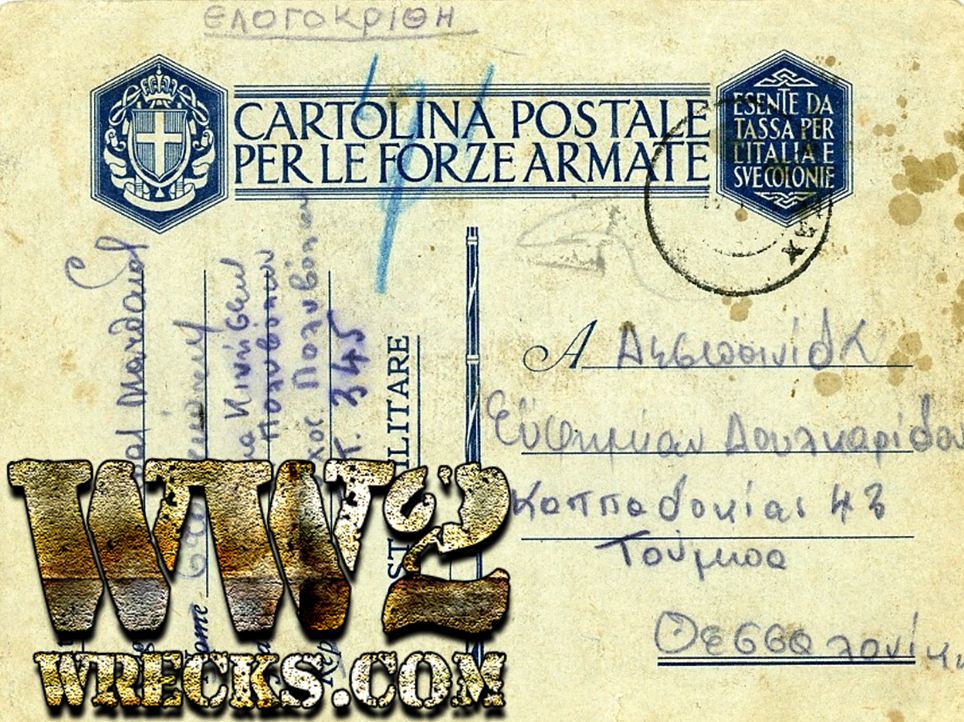 War is not only the heroic images we see in the movies, the embellished narratives and the sterile depiction of historical reality.

Wars are fought by everyday people, with feelings, thoughts, people that leave their peacetime occupation and immerse themselves in the atrocities of the battlefields, an experience from which if they survive, it will mark them for the rest of their lives.

One of them, the soldier Matthew Tloupas, from the 2nd company of the 4th Machine Gun Battalion, is doing something very human in the lull of the fighting:

He sends a letter to his girlfriend, which bears the handwritten note “CENSORED” .

In his letter, which is written in an Italian… war booty, dated January 11, 1941, in the heart of the harsh winter, soldier Matthew Tloupas, who is “somewhere in Albania”, is dreaming of the moment he “will discuss closely” with his girlfriend Euphemia, and does not fail to note that “soon we will throw the Italians in the sea.” 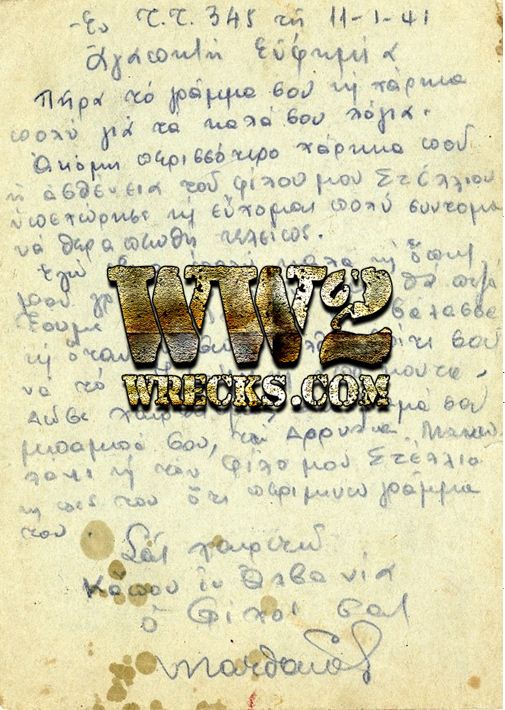 The Greek Army may not finally have reached its goal to … throw Mussolini’s army in the sea, but by reading this letter, everybody hopes that there was at least a happy ending in the romance and eventually Matthew was able to reunite with Euphemia.