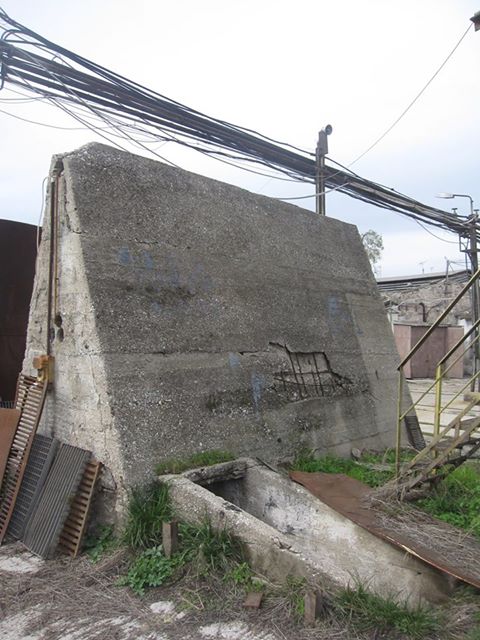 A WW2 air raid shelter found in the vicinity of the railroad marshaling yard in Piraeus, which endured heavy bombing by both the Axis and the Allies from 1941 to 1944, will be brought to its former glory.

The National Technical University of Athens is overseeing the creation of the Railroad Museum and Mr. Michael Xenikakis, who is taking part in the process, saw this cone-shaped concrete building. 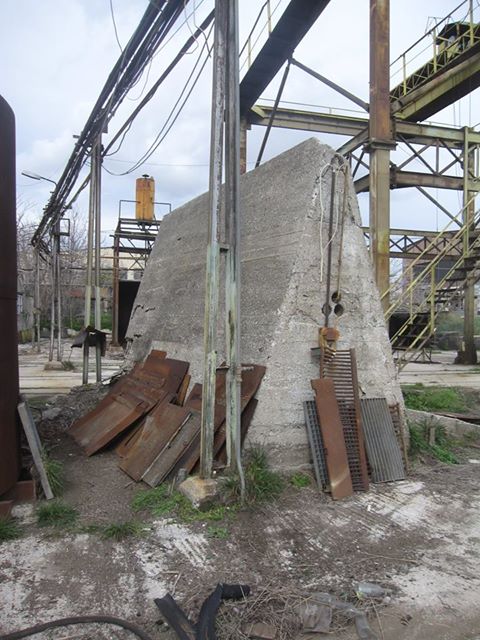 “It immediately attracted my interest, as its shape and construction were quite unusual.” 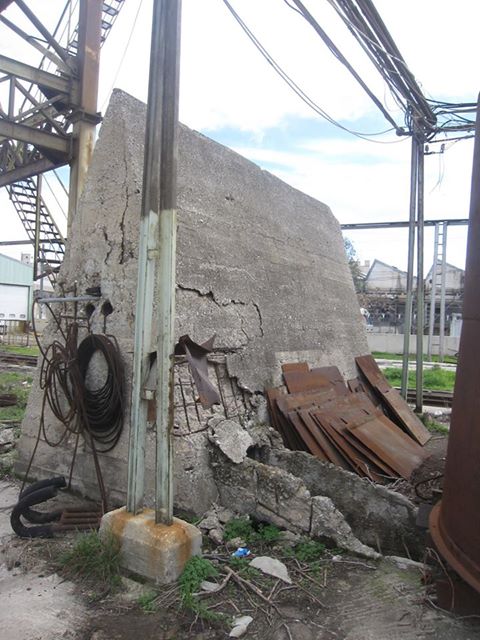 “After researching it and looking for more info, it appears this is a WW2 air raid shelter, built to provide refuge for 15 persons, railroad workers and other staff in the area.” 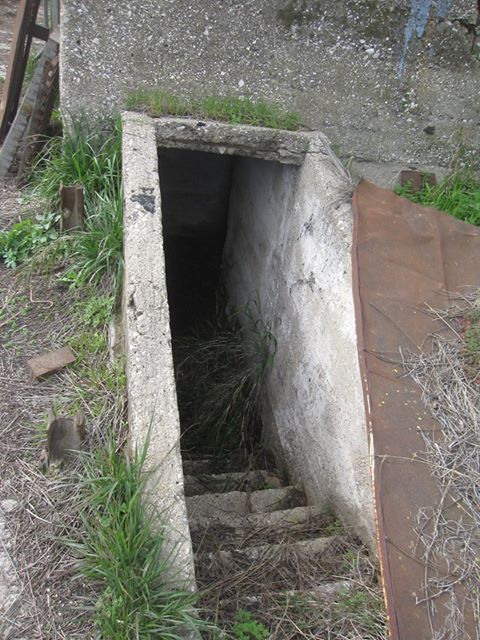 “As Piraeus was a prime target for aerial bombardment and the marshaling yard was an ideal target, there is no doubt this shelter proved to be life saving for the workers”.

This above-ground air raid shelter is cone shaped because the idea was that the narrow, pointed construction would be hard to target from the air, and if hit, the bomb would slide down the smooth, sloped sides without detonating. 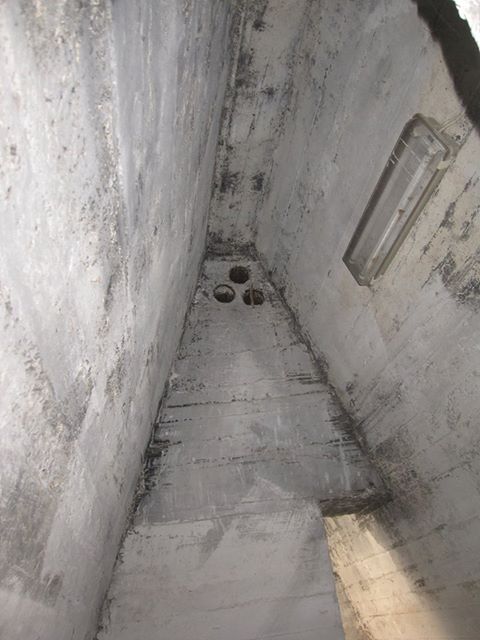 The conical concrete bunker was also much cheaper to construct than an underground shelter, to protect valuable workers. 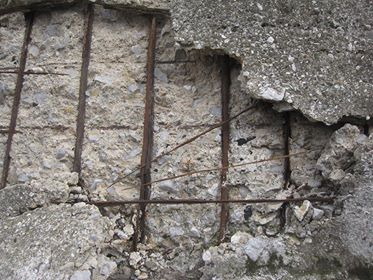 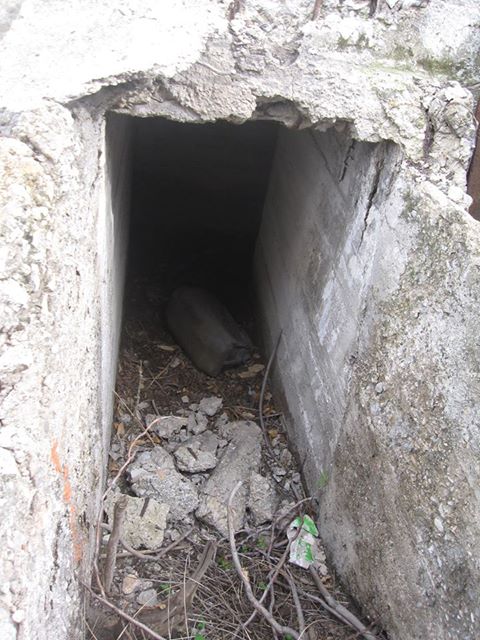 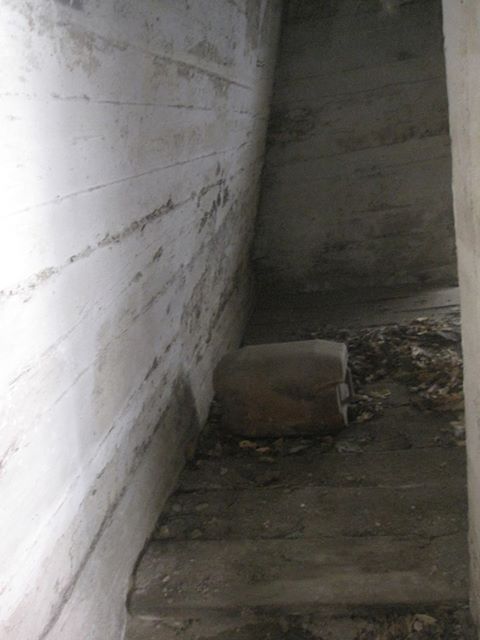 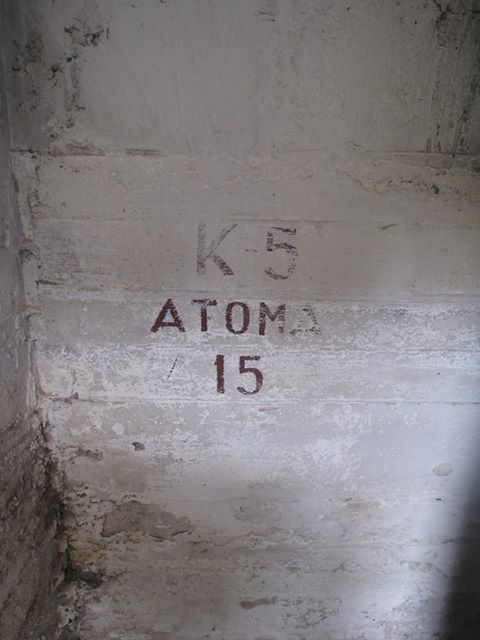