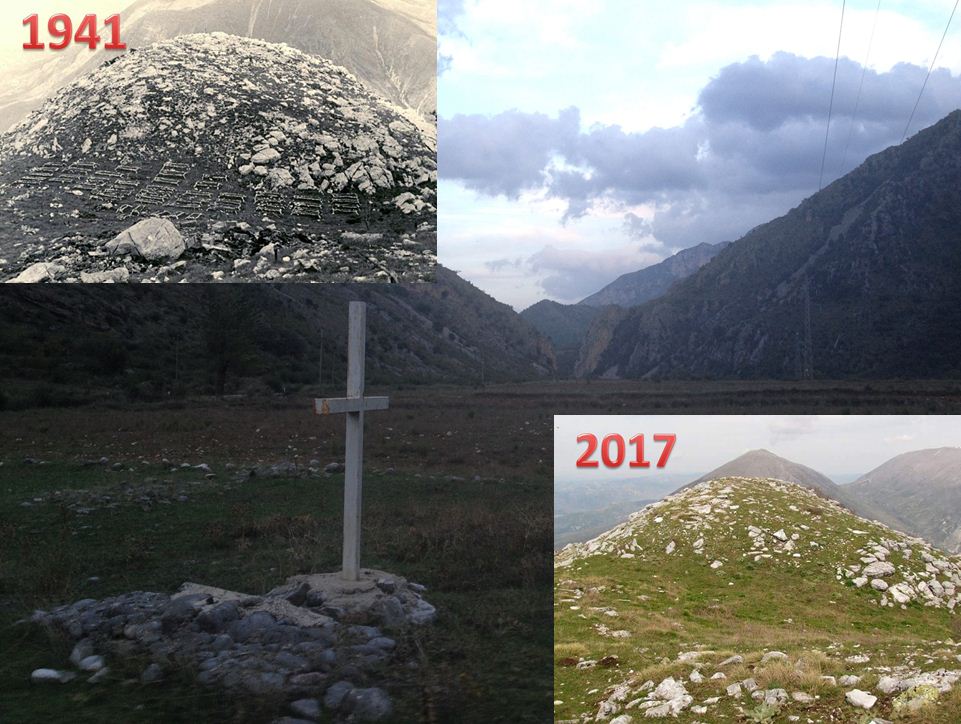 The Greco-Italian war of 1940-41 cost the lives of thousands of soldiers from both sides. Innumerable stories of hard fought battles, tales of heroism and despair are still echoing to this day in the mountainous regions of Albania, where the two armies fought, leaving many dead behind. Both the Greeks and the Italians buried their dead in cemeteries in the areas where the battles were fought, or close to mountain hospitals, where many injured soldiers left their last breath. 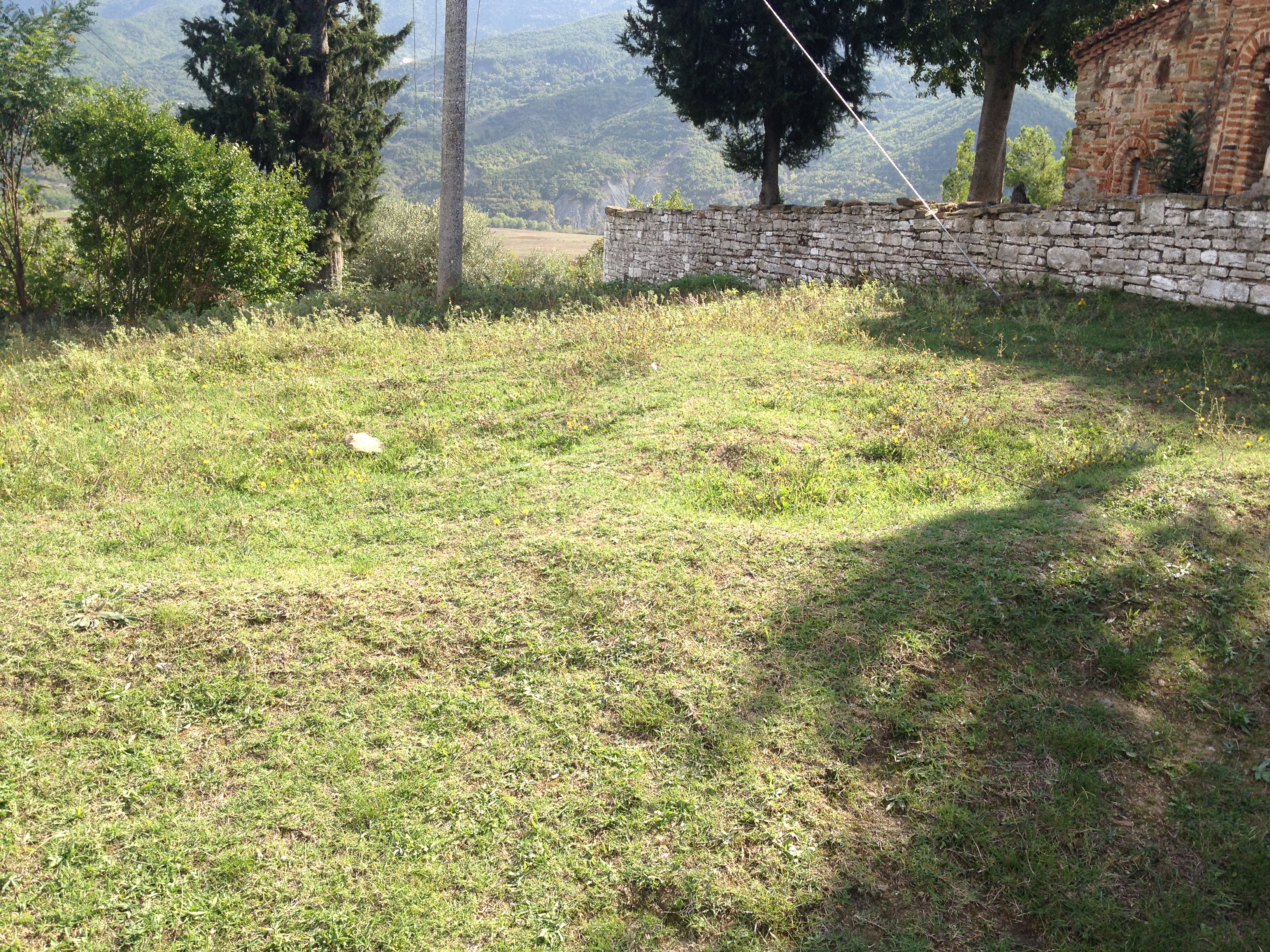 George Krikelas, along with Markos Andreou and Apostolos Brendas, visited the long-forgotten Greek cemeteries in Klisura Pass and Kosina, Albania, and shared with www.ww2wrecks.com their story:

“In a field in Saimola, in Klisura Pass, close to the Monastery of Agios Nikolaos, there is a Greek cemetery with approximately 750 tombs of Greek soldiers.” “The Italians buried the Greeks there, along with their own dead and put a sign reading

“Enemies in life, brothers in death”

The remains of the Italian soldiers were repatriated in 1962.

The Greek soldiers still remain buried there, to this day.” 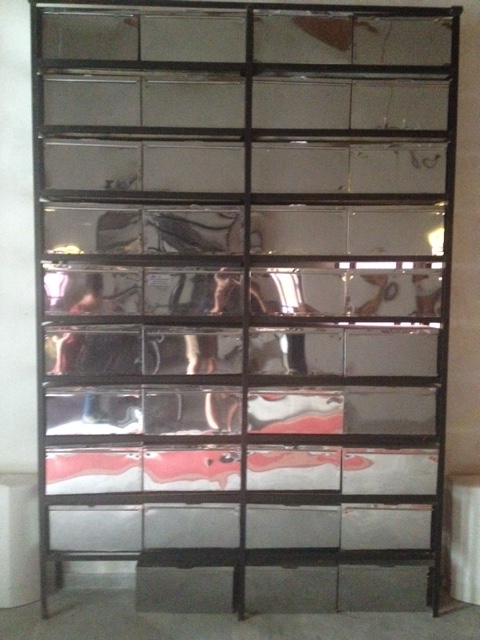 “The fields around this cemetery have been ploughed by the Albanians, but the Italian cemetery (now empty) and the Greek one have been left undisturbed.

A femur bone was visible in this field, probably belonging to one of the killed soldiers, and I buried it with my own hands”, George Krikelas says. 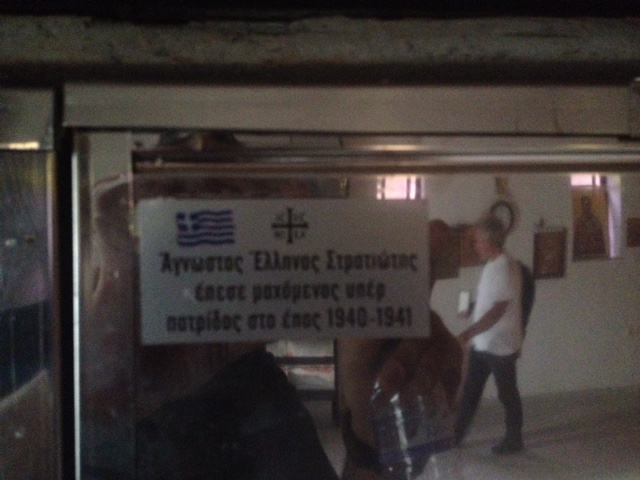 In the church of Agios Nikolaos, there are ossuaries with the remains of “unknown Greek soldiers” and some graves have been prepared just outside the monastery, but the albanian authorities do not allow the proper burial of the fallen soldiers, all of whom remain unknown. 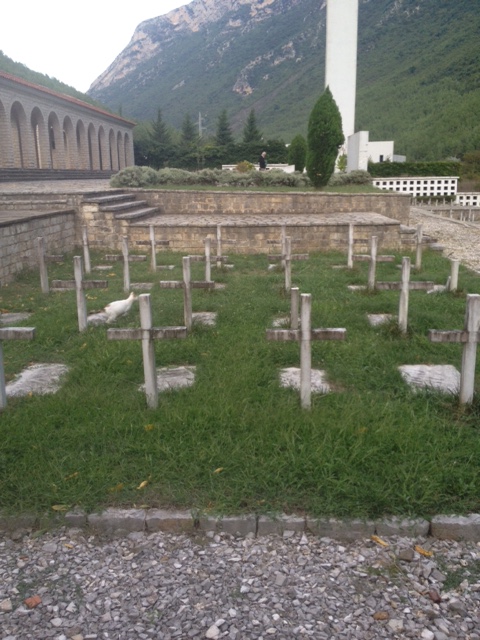 In the churchyard of Kosina, there are approximately 350 dead Greek soldiers buried. This was the place of the Greek B1 field surgery.” 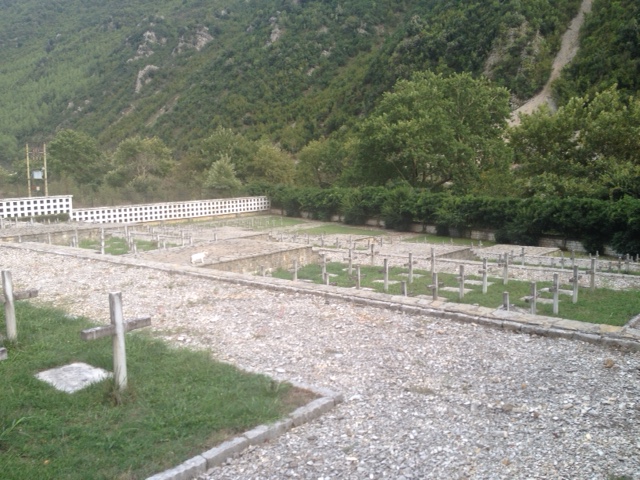 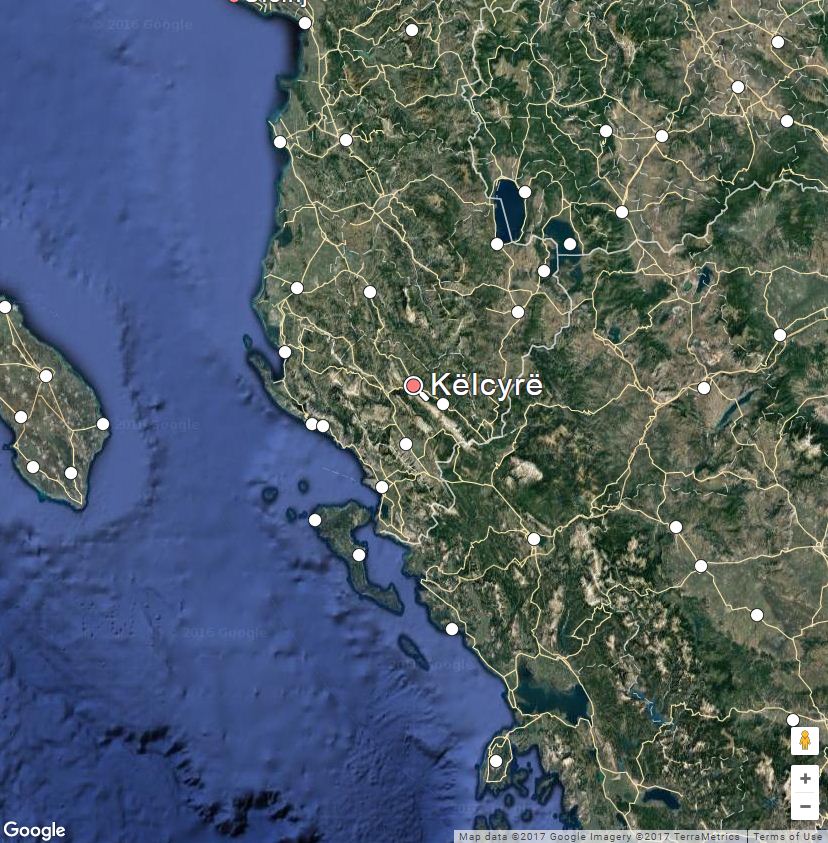 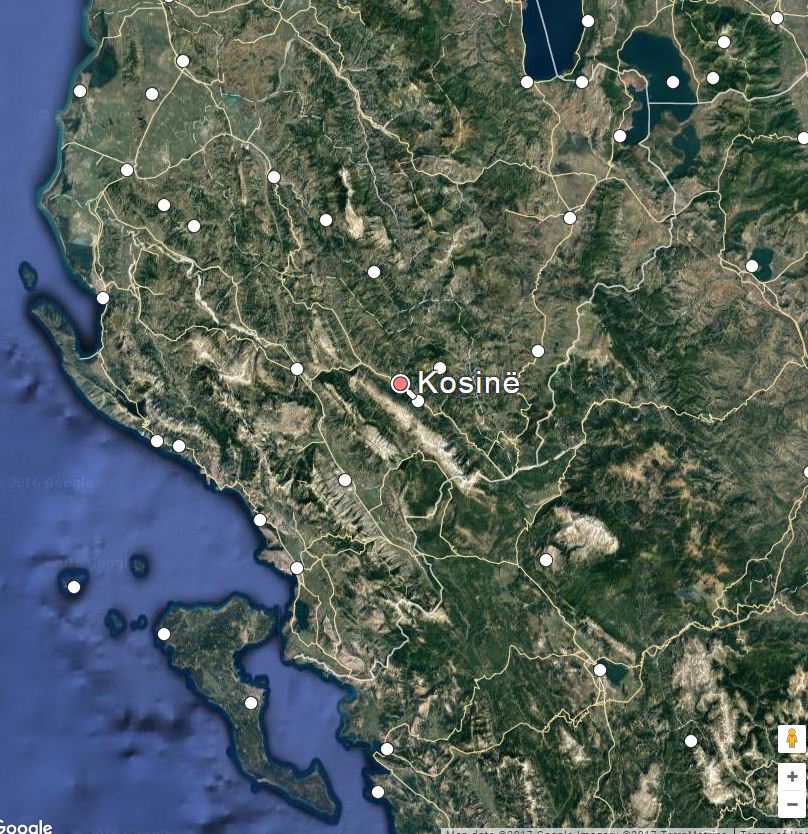