During the early afternoon of 13 April the 33rd Panzer Regiment of the 9th Panzer Division entered Ptolemaida in northern Greece, a town midway between Vevi and Kozani. (CLICK TO READ THE FULL ACCOUNT) 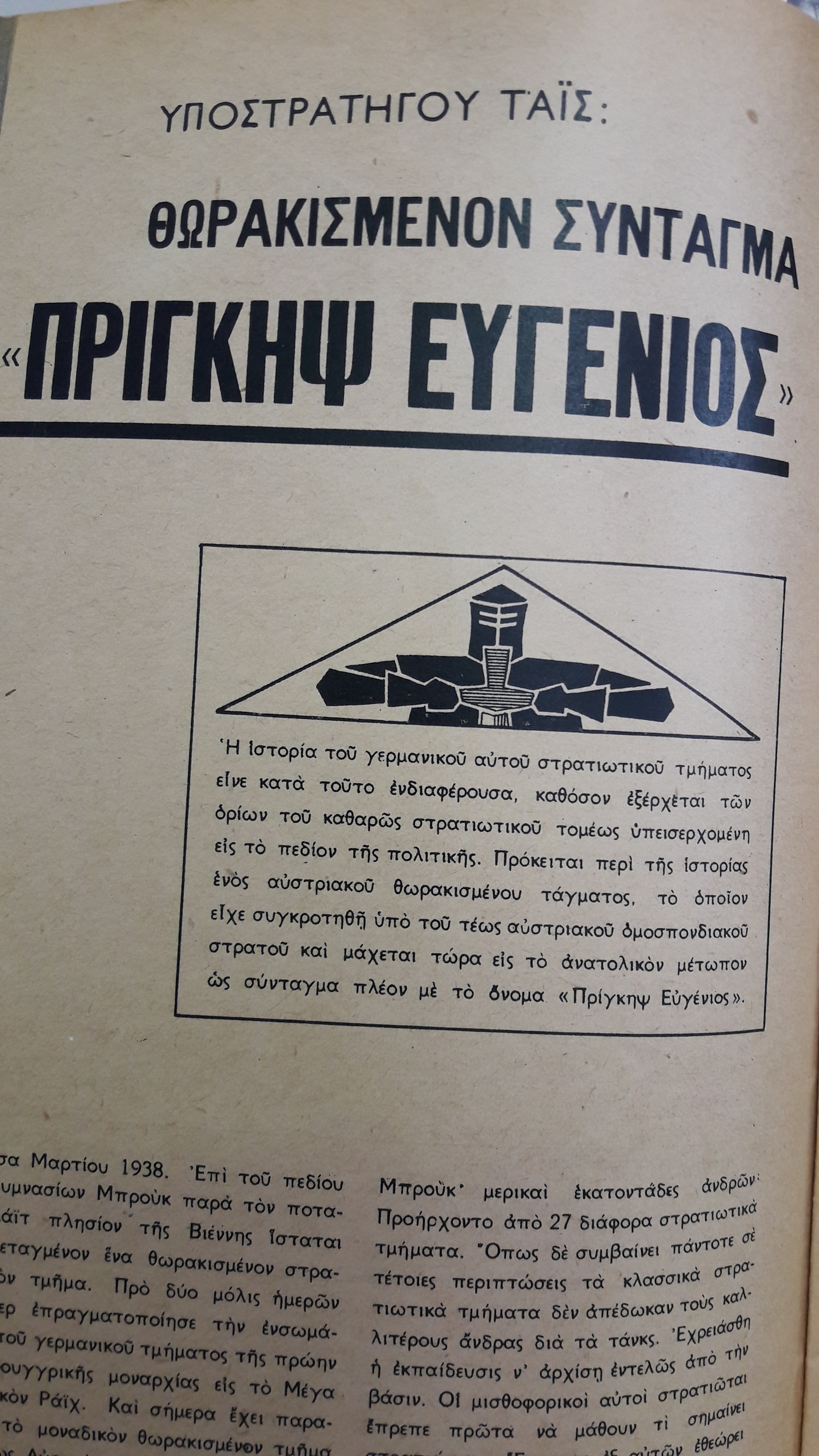 The British had lost their hill positions, abandoning thirty-two tanks and antitank guns as well as a number of trucks. The Germans lost 2 Mark IV, 1 Mark II, and 1 Mark I tanks in the engagement. This was the first and last tank battle that took place during the Greek campaign.

By the morning of 14 April the spearheads of the 9th Panzer Division reached Kozani. That same evening the division established a bridgehead across the Aliakmonas River, but an attempt to advance beyond this point was stopped by intense Allied fire.