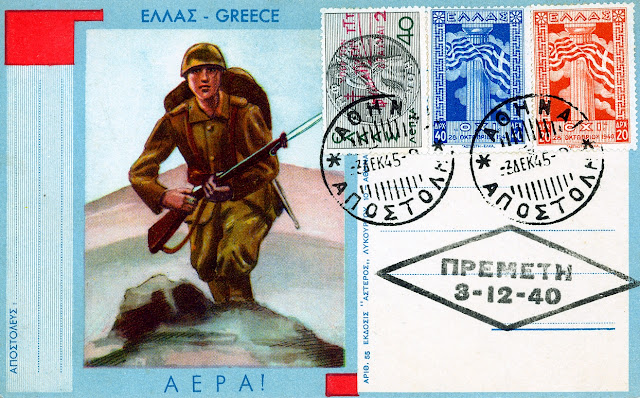 The Greek dictator Ioannis Metaxas responded “alors c’est la guerre” (“So this means war”, which lived in the annals of History as “NO”) to the ultimatum of the Italian ambassador Emmanuele Grazzi at 3:00 in the morning of October 28, 1940 in one of the most brilliant pages of modern Greek history. 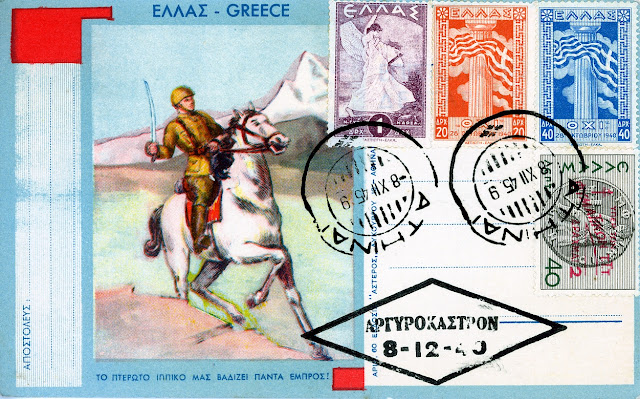 Even before the ultimatum expired, the Italian fascist dictator’s Mussolini army began its offensive against Greece.

October 28, 1940 has remained in history as the beginning of the Greek-Italian War but few however know why the Italian pagliaccio selected the specific date for the attack against Greece. 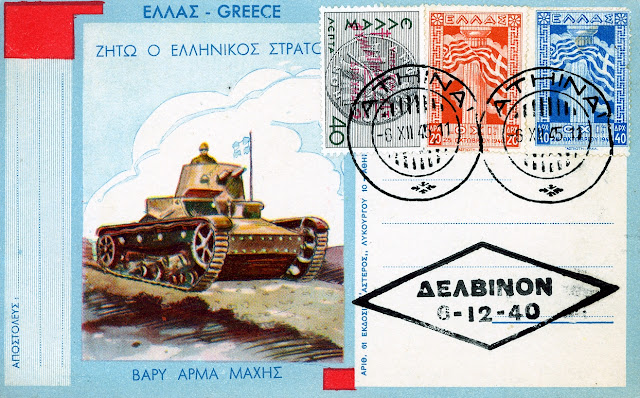 In October 1922, when the Greek Army was crushed in Asia Minor by the forces of Kemal Ataturk, Italian dictator Benito Mussolini began the “March to Rome” (Marcia su Roma ). 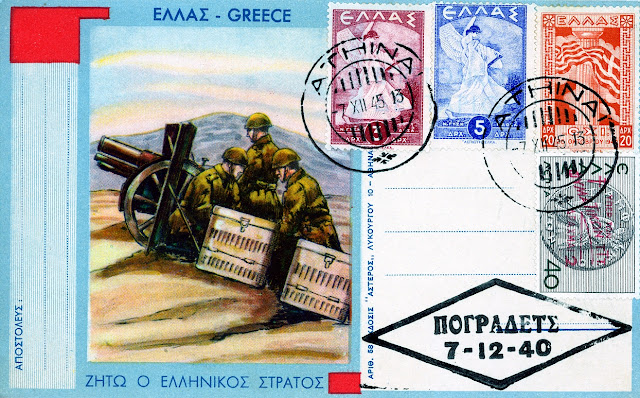 Leading 30,000 fascists, Mussolini conducted the March to Rome and on October 28, 1922, the king of the country Vittorio Emmanuele III handed over the reins of the country to the pagliaccio. 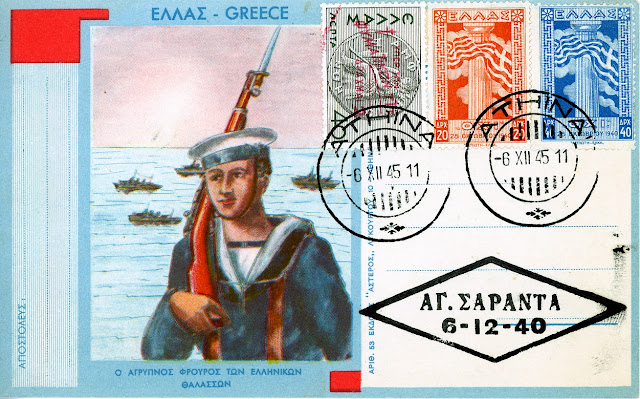 For the fascist regime of Italy October 28th had a deep symbolic meaning.

So when the war preparations of the country, which had begun much earlier, with the occupation of Albania and a number of other actions, reached its climax, Mussolini ordered the military puppets of his fascist regime to set the starting date of the attack against Greece on October 28.

Despite the adverse weather conditions that burdened both sides, but especially the attacking Italians, the reservations of the Italian generals who expressed objections as to the success of the offensive and the explicit disagreement of the nazis, who did not wish to open up another front, while preparing for their attack against the Soviet Union, 18 years after the March to Rome, on 28 October 1940, the Italians started their offensive, which led to an epic struggle that humiliated the Italian dictator and his cronies and resulted in a victory for the Greeks.
* The commemorative postcards, dated 1945, which immortalize the achievements of the Greeks at the Albanian front, come from my personal collection and are available free of smudges and watermarks to everyone interested in high resolution.
472
2456
1006
741
795
601