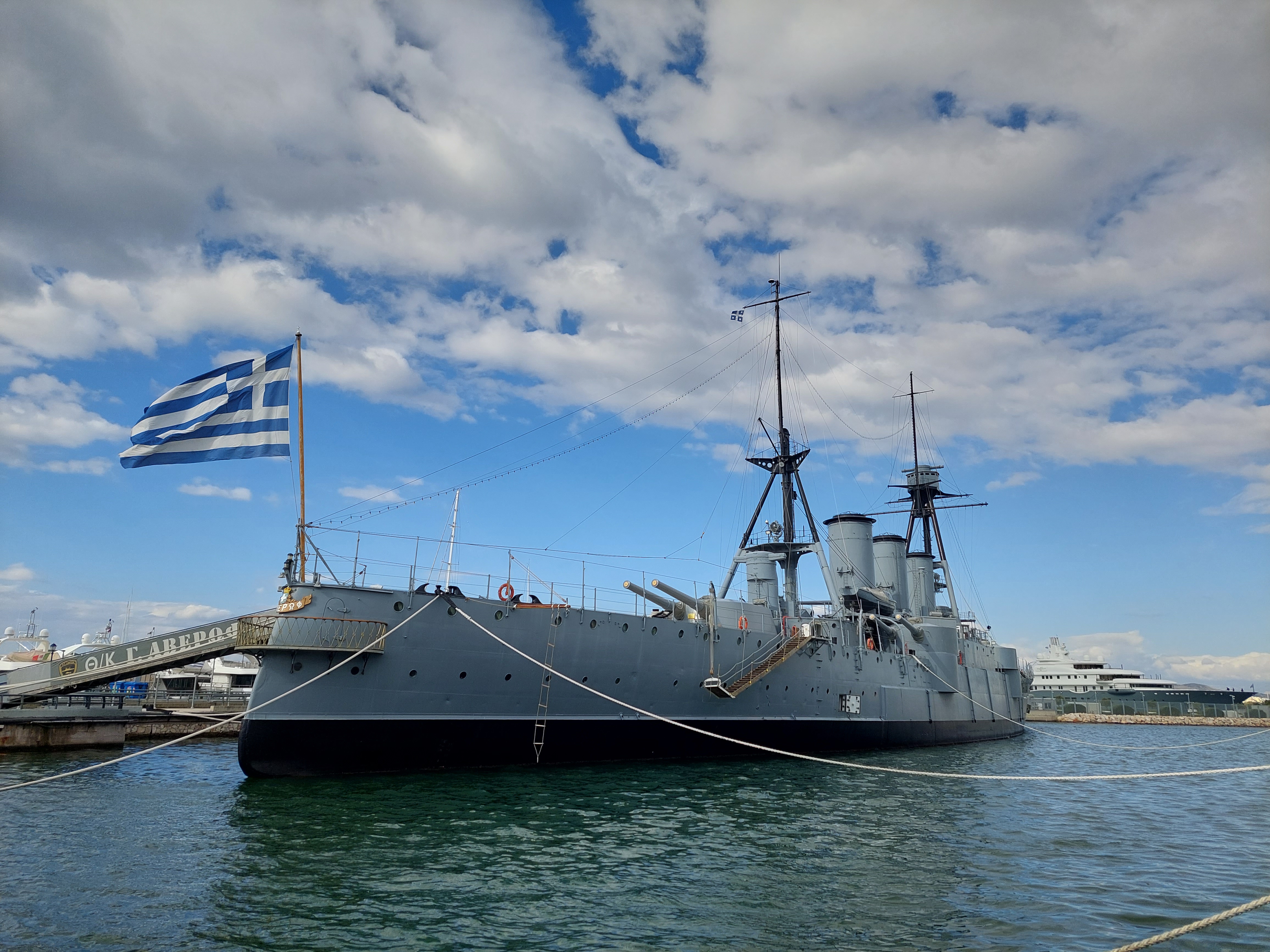 Georgios Averoff is a modified Pisa-class armoured cruiser, built in Italy for the Royal Hellenic Navy in the first decade of the 20th century.
The ship served as the Greek flagship during most of the first half of the 20th century.
Although popularly known as a battleship in Greek, she is in fact an armored cruiser,  the only ship of this type still in existence.
Averoff saw action during the Balkan War against the Ottoman empire in 1912.
In the first months of the war, the Ottoman fleet under the command of Admiral Ramiz Bey remained protected in the Dardanelles straits, without attempting an exit to the Aegean Sea.
On the other hand, the Greek fleet under the command of admiral Pavlos Kountouriotis took an aggressive stance, liberating the Aegean islands one by one and waiting for the exit of the Turkish ships from the Straits.
Initially Averoff liberated Lemnos and established the advanced anchorage of the Fleet in the bay of Moudros.
This was followed by the liberation of Mount Athos, the islands of the northern and eastern Aegean (Thassos, Samothraki, Imbros, Tenedos, Agios Eustratios, Mytilini, Chios).
After the liberation of Tenedos on October 24 – November 6, Admiral Kountouriotis sent a telegram to the Ottoman fleet commander with the message:
“We liberated Tenedos. We await the departure of your fleet. If you wish, I intend to supply you with coal.”
The famous naval battle of “Elli”, that took place on December 16, 1912 was the first of the two leading battles between the Greek Navy and the Ottoman Fleet during the First Balkan War and took place at the exit of the Dardanelles (Hellespont) straits.
The naval battle ended with the resounding victory of the Greek fleet and the routing of the Ottoman fleet that hastily fled back to where it come from.
The message admiral Kountouriotis sent to the Greek fleet shows his determination:
“With the power of God, the wishes of our King and in the name of our right cause, I sail with unyielding momentum and with the conviction of victory against the enemy of our Nation”
Here is a look at this historic ship, turned into a floating museum. 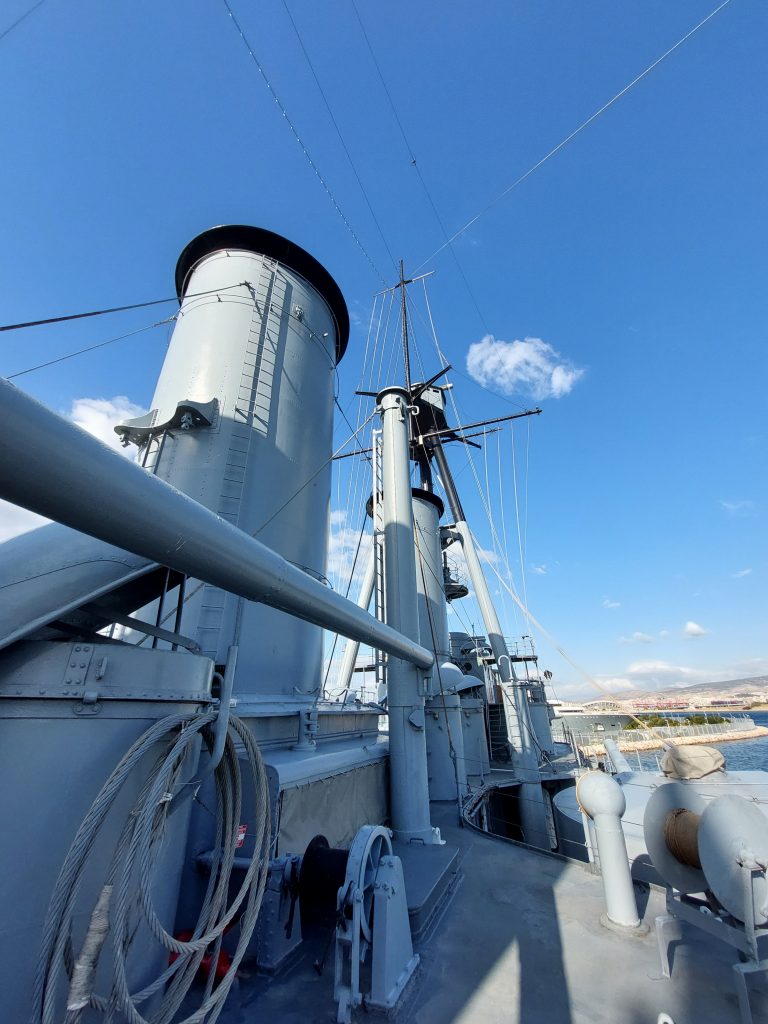 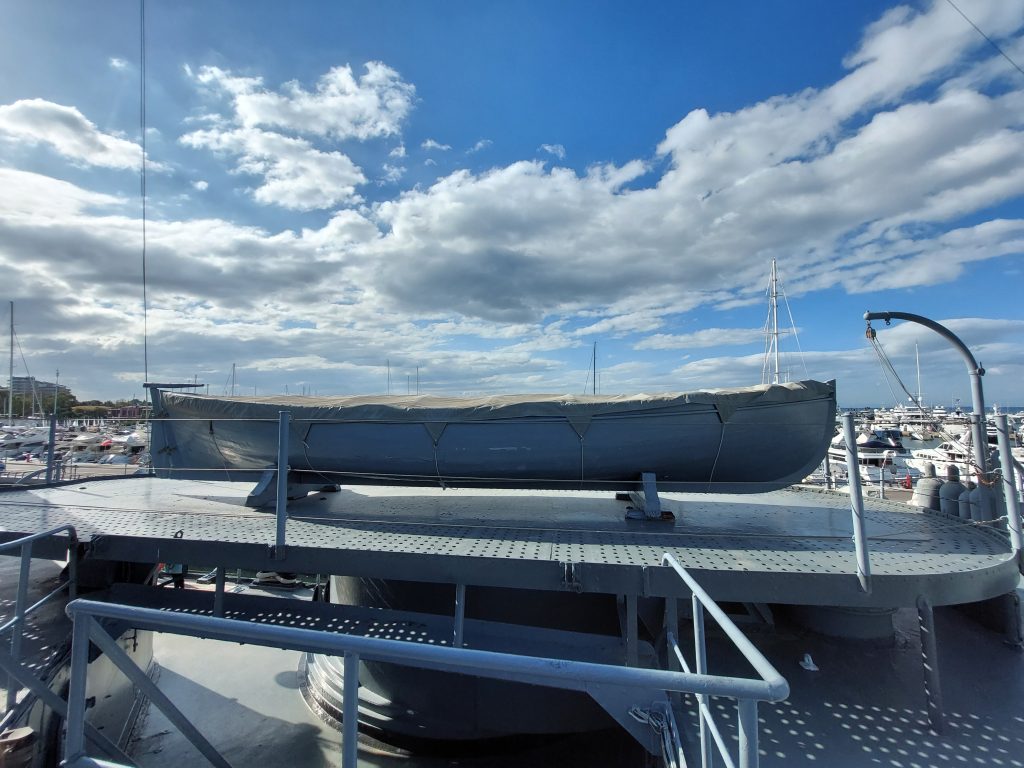 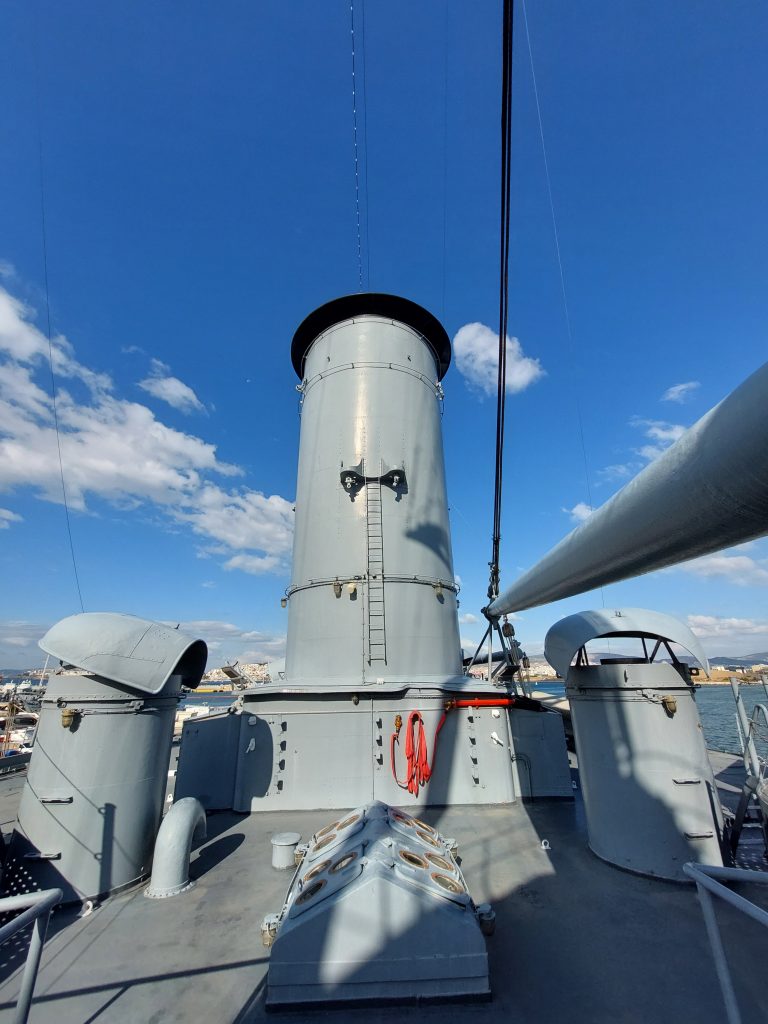 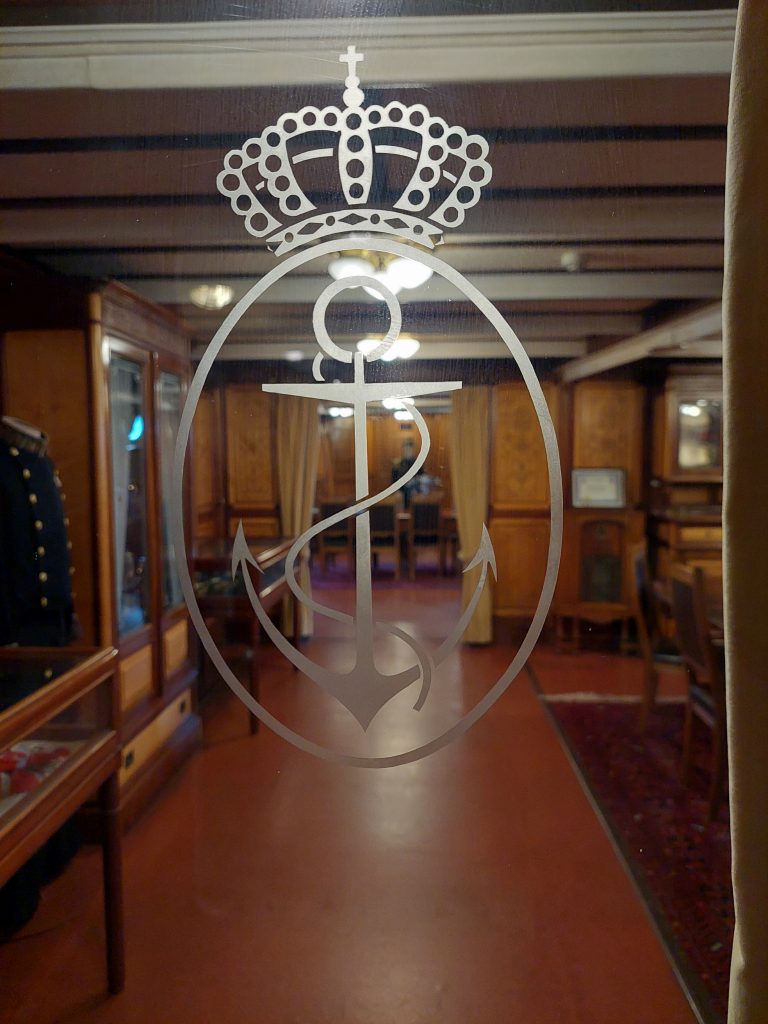 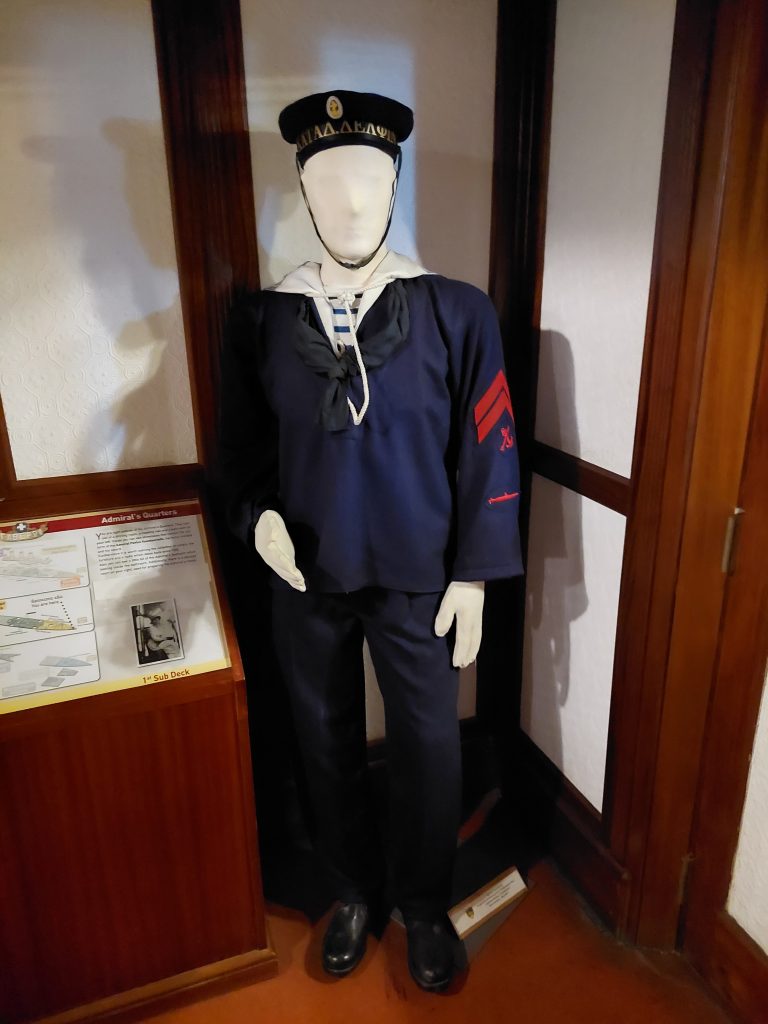 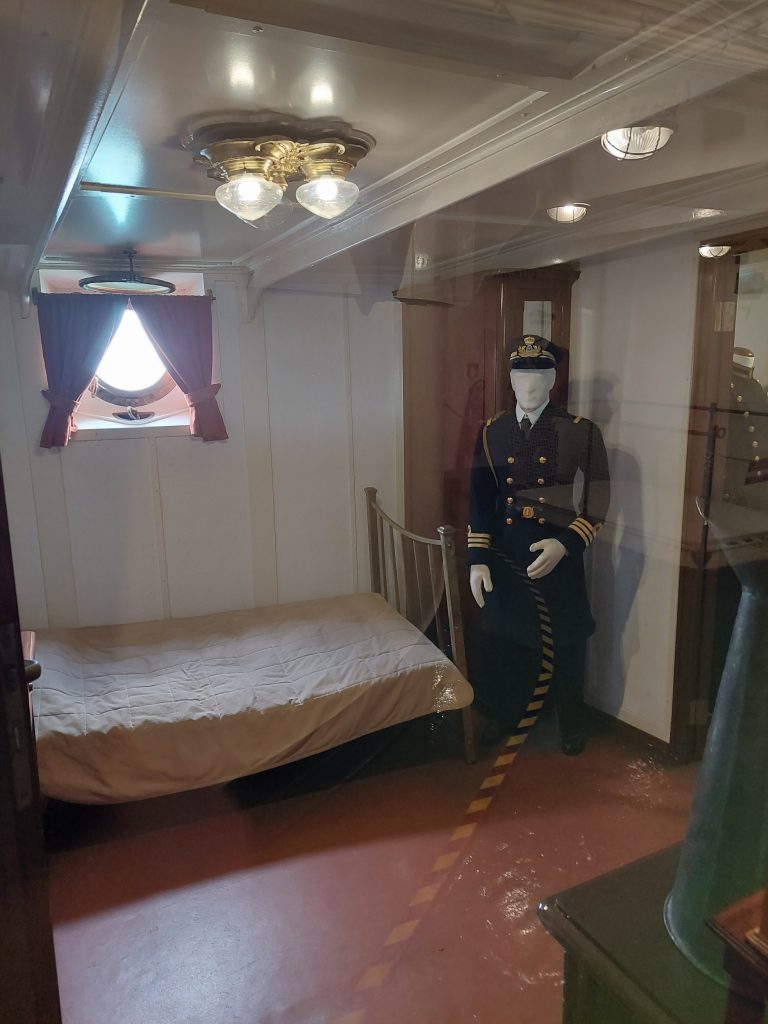 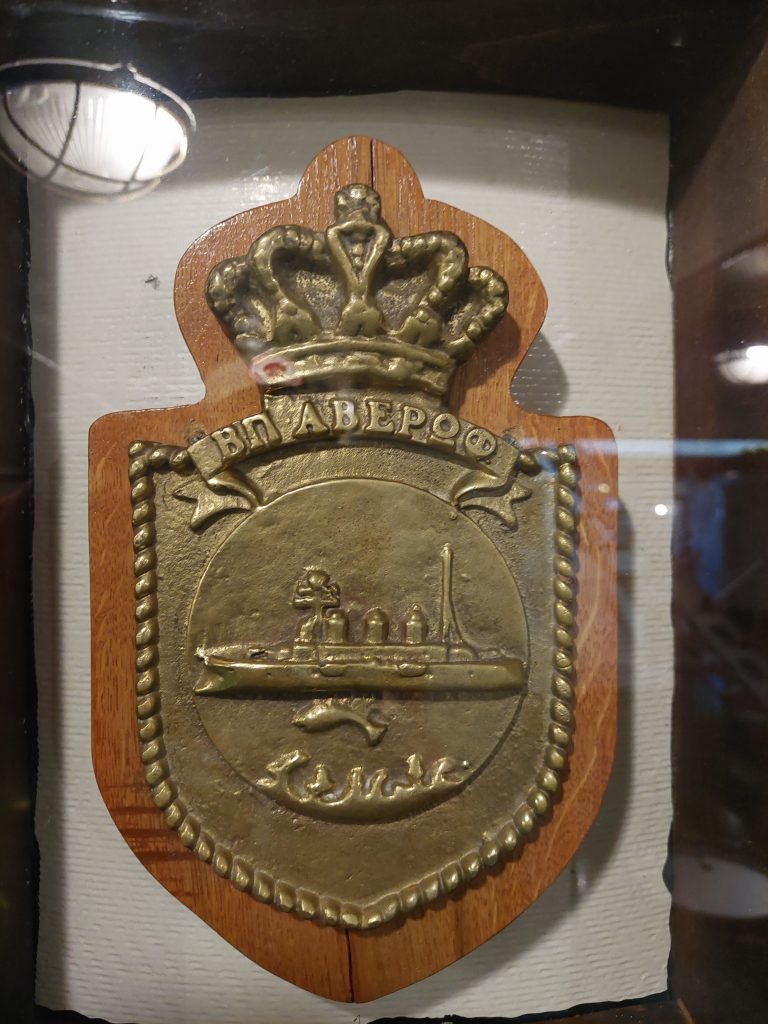 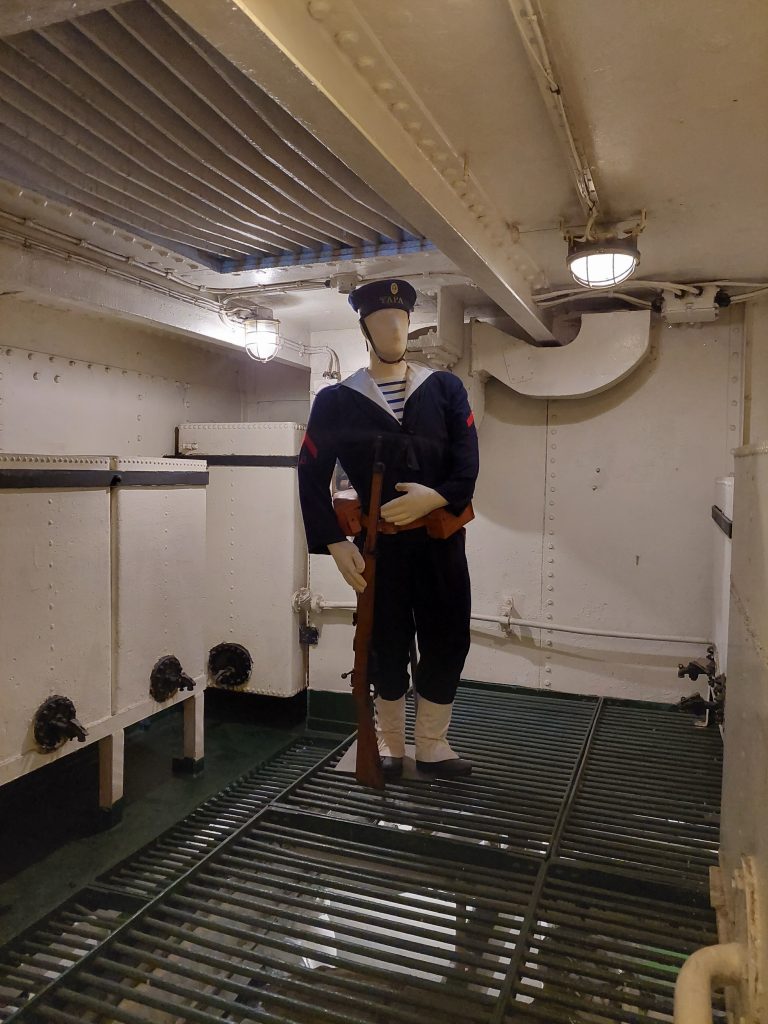 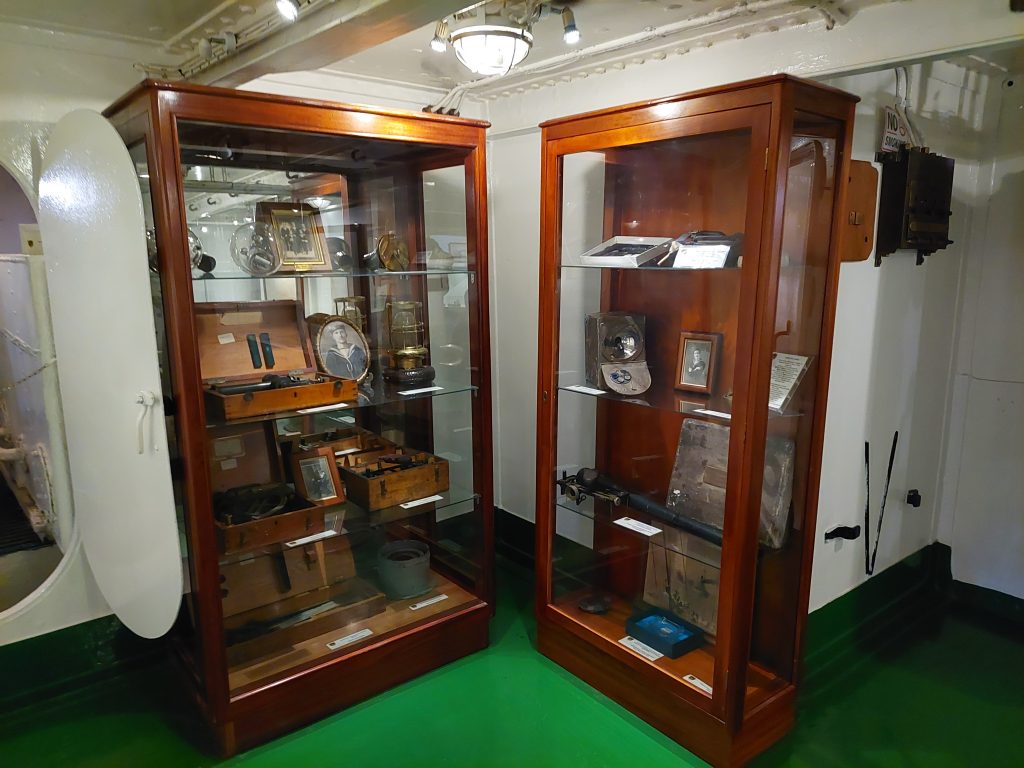 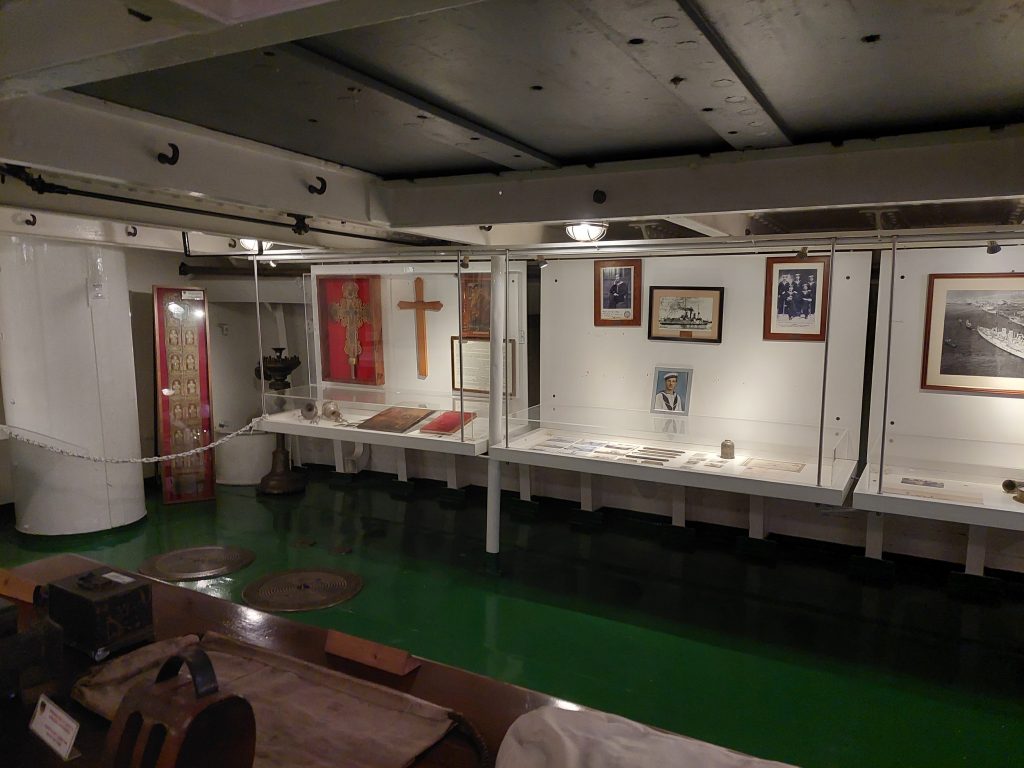 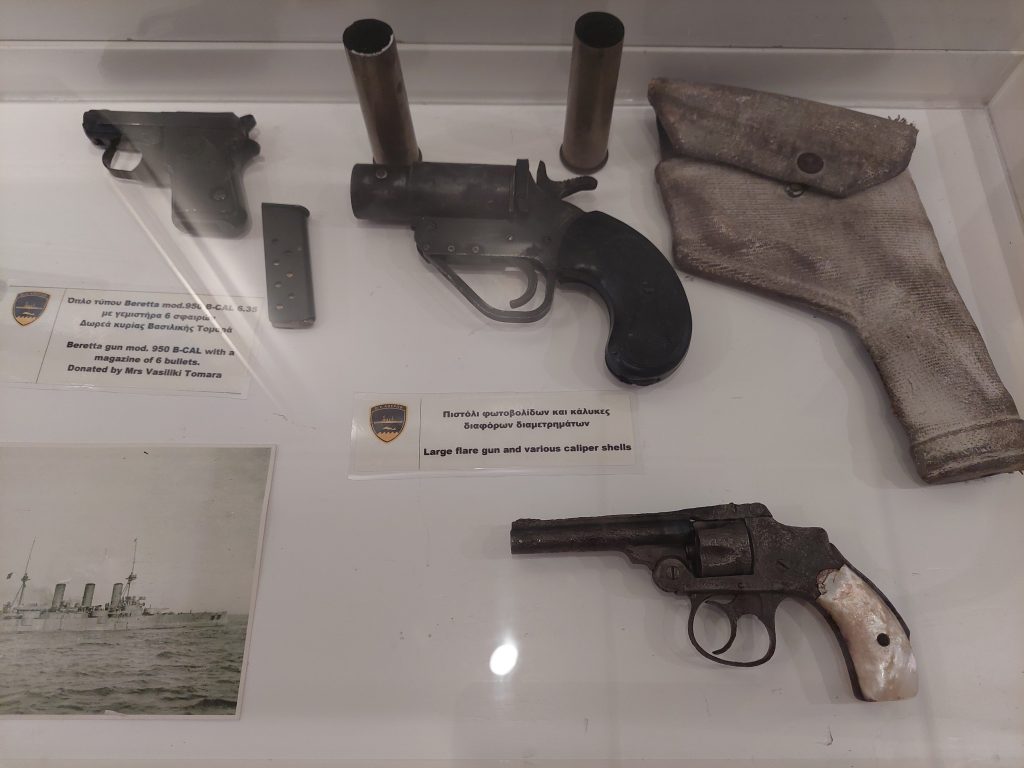 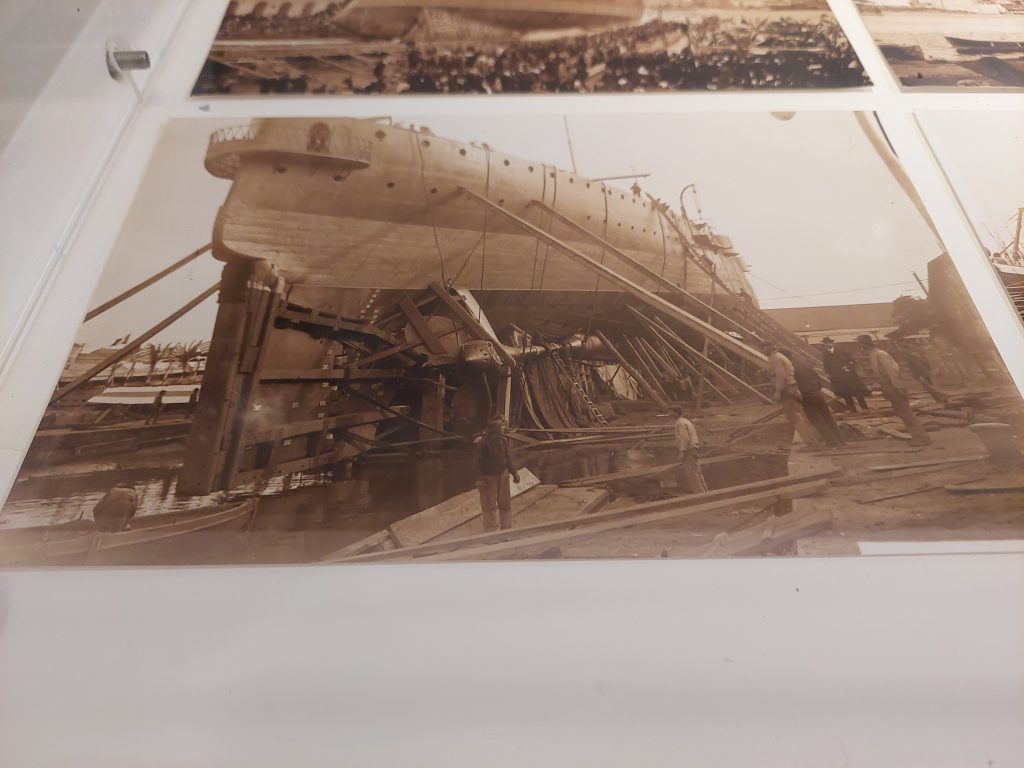 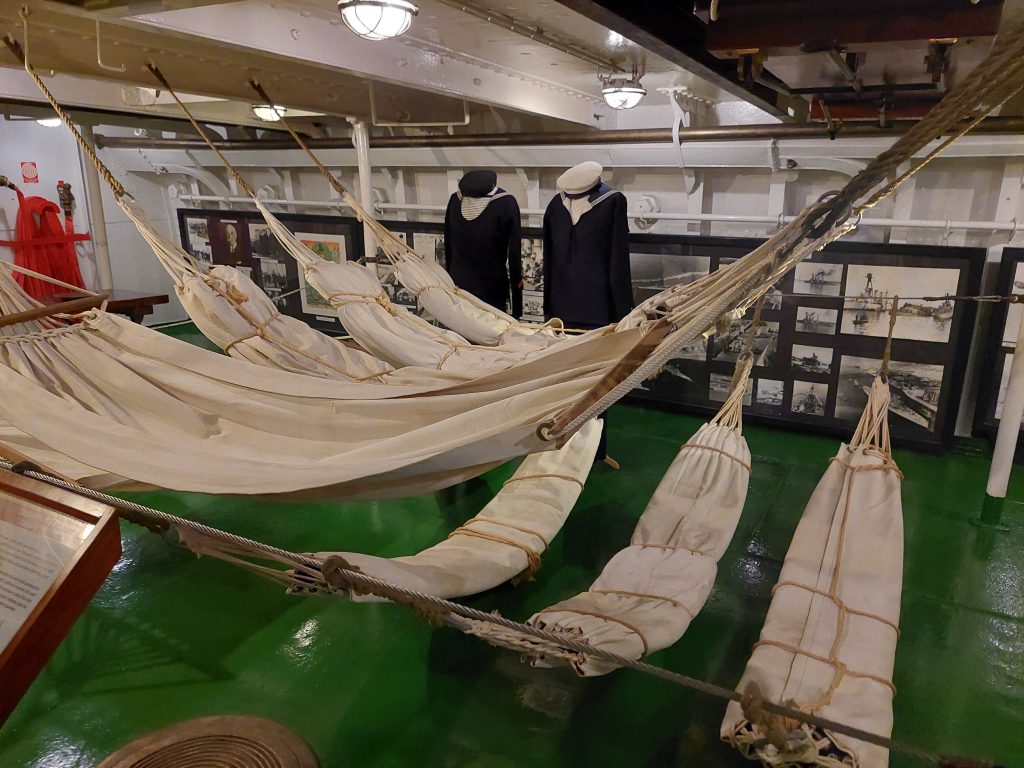 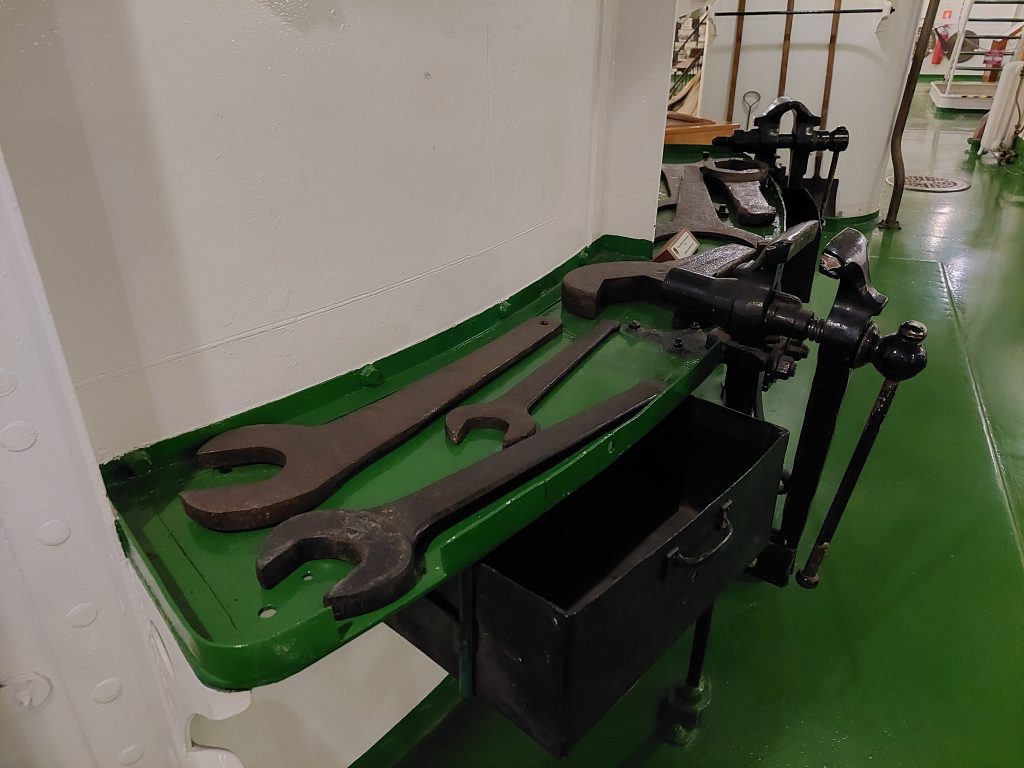 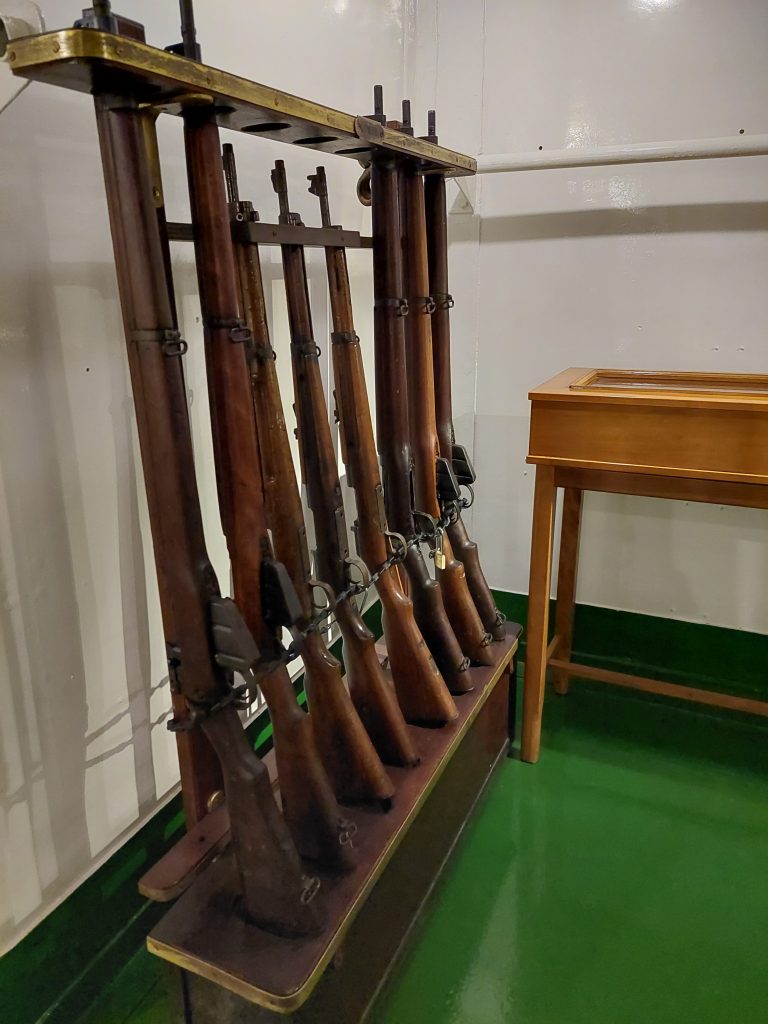 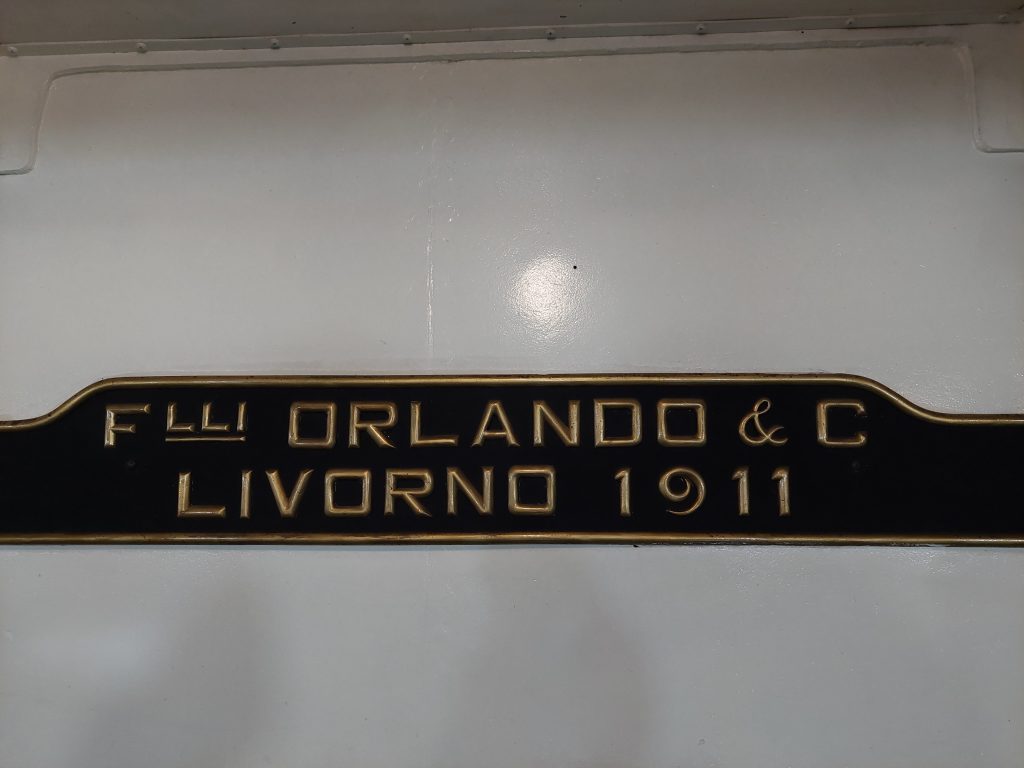 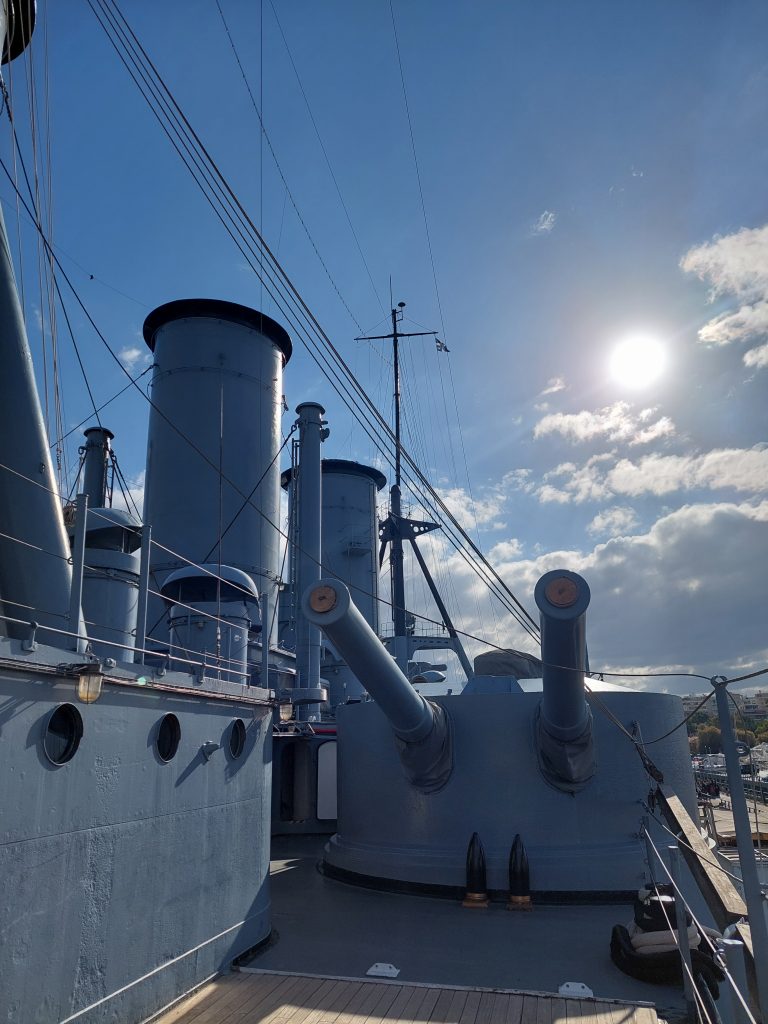 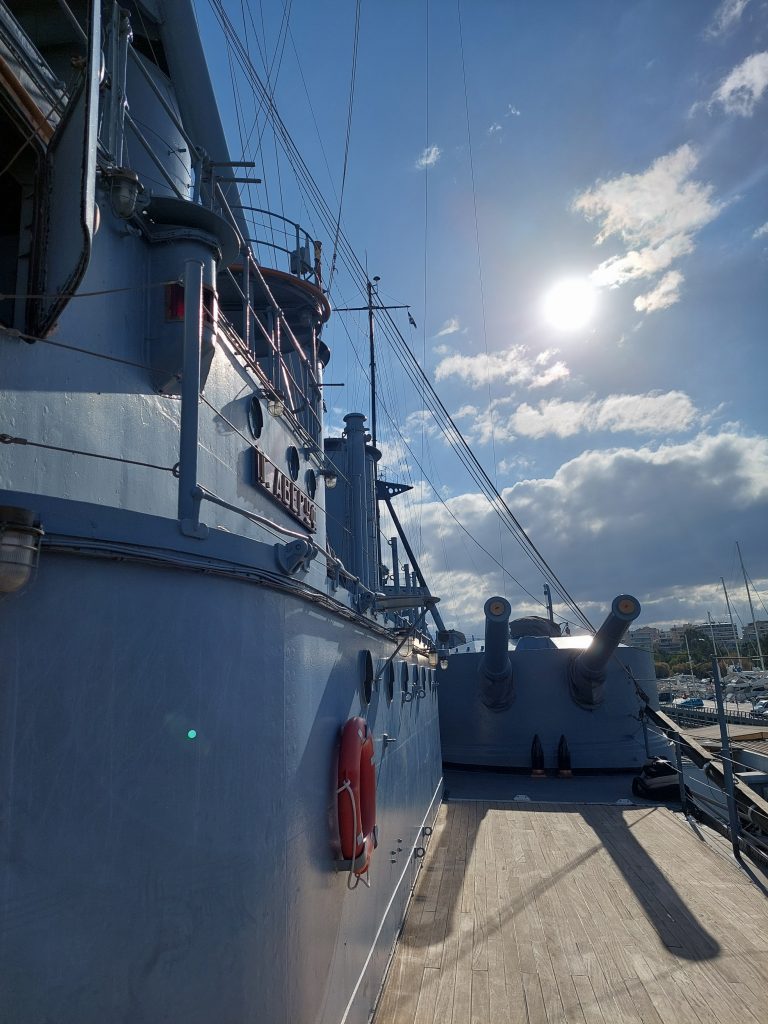 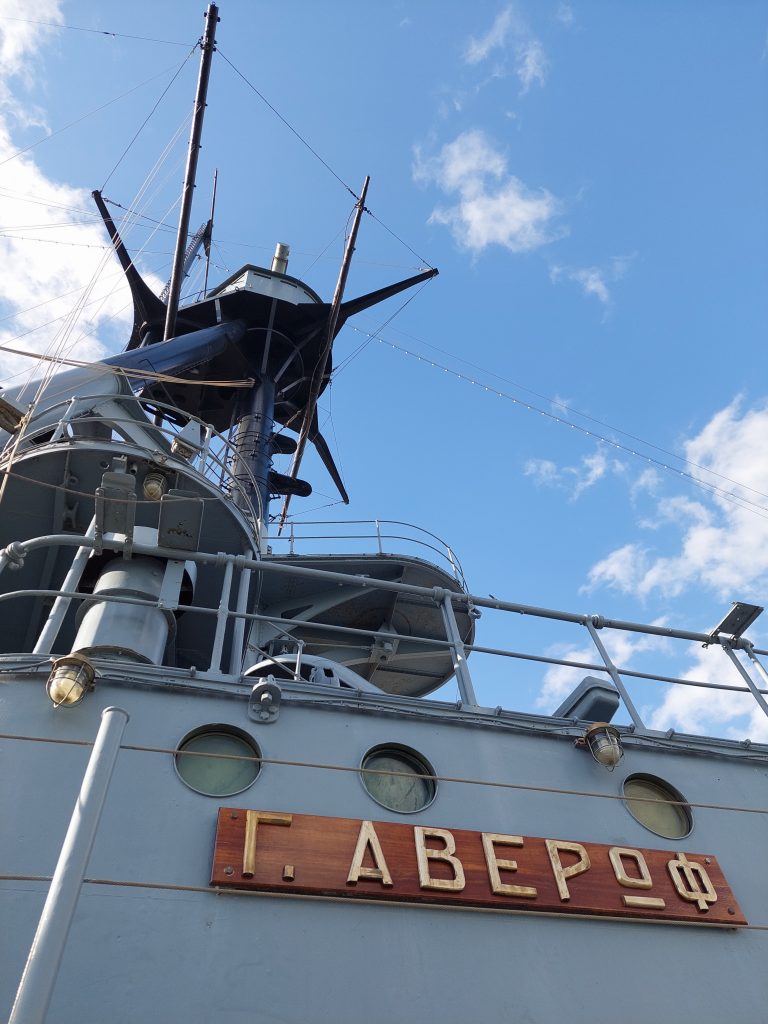 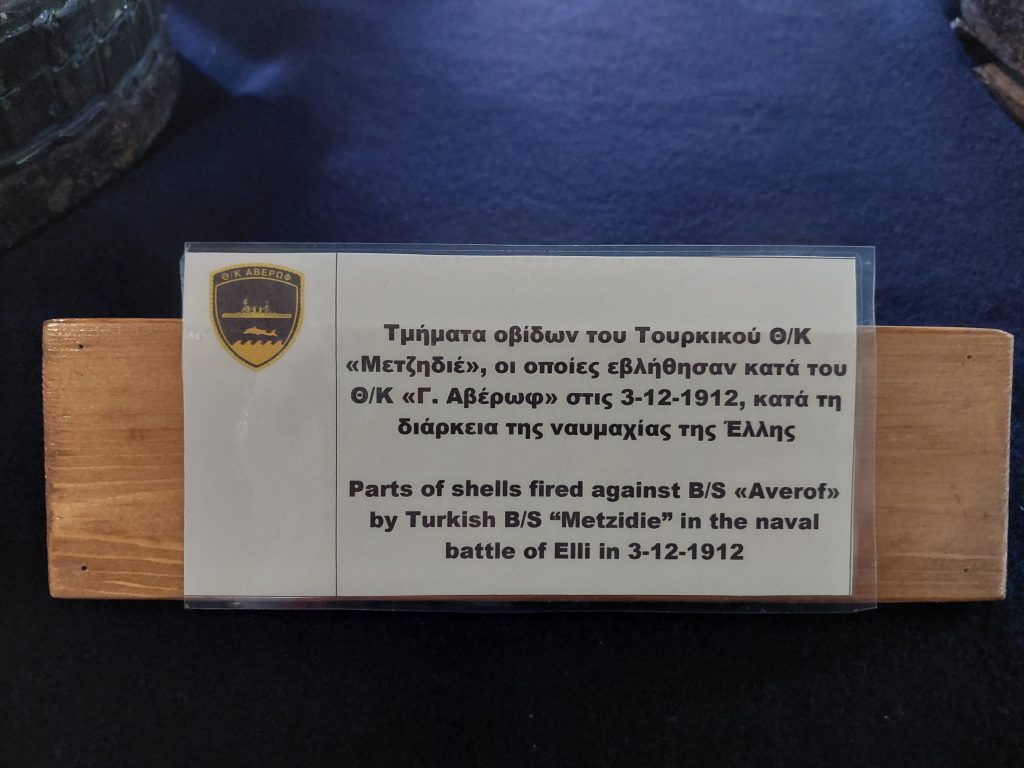 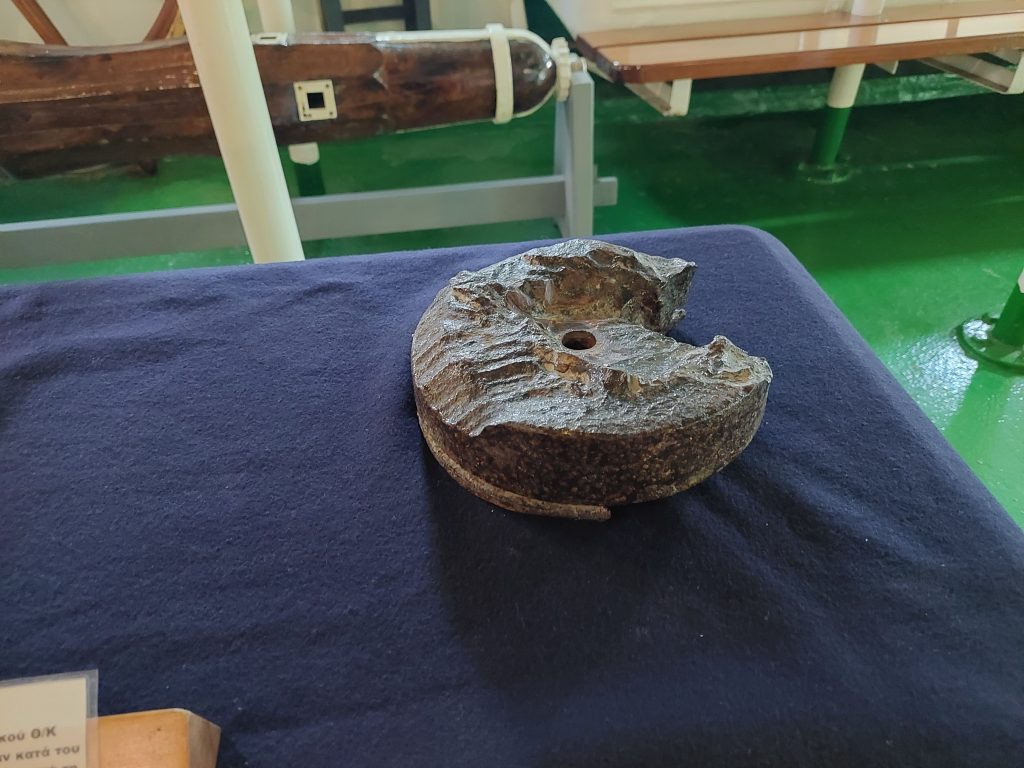 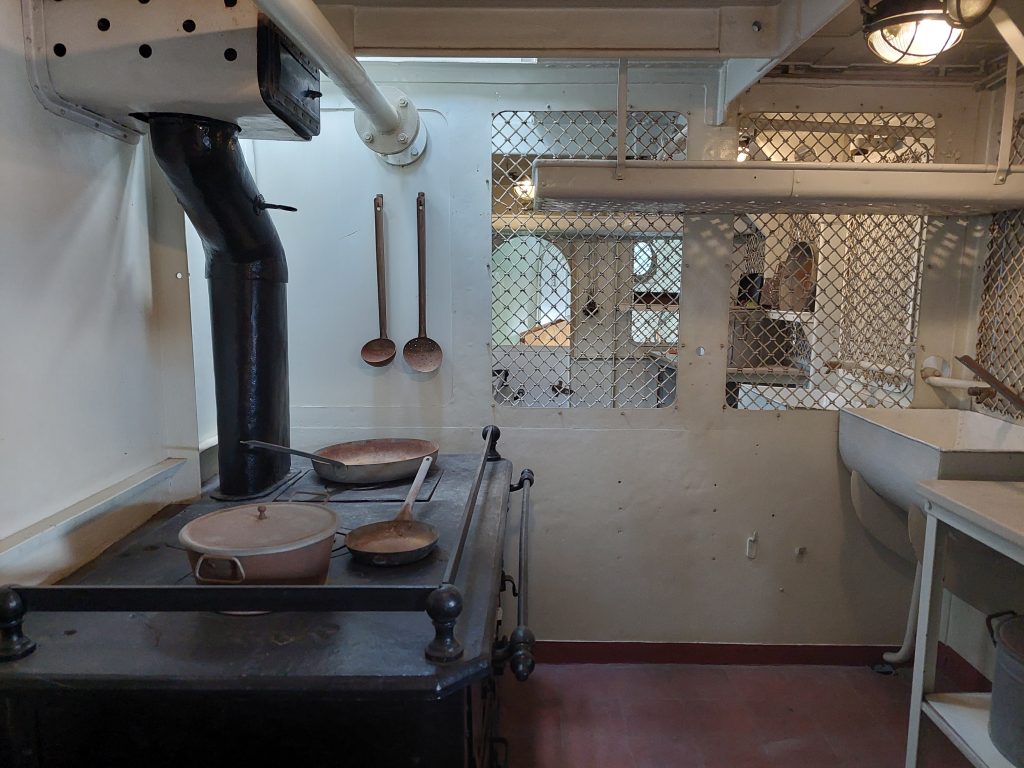 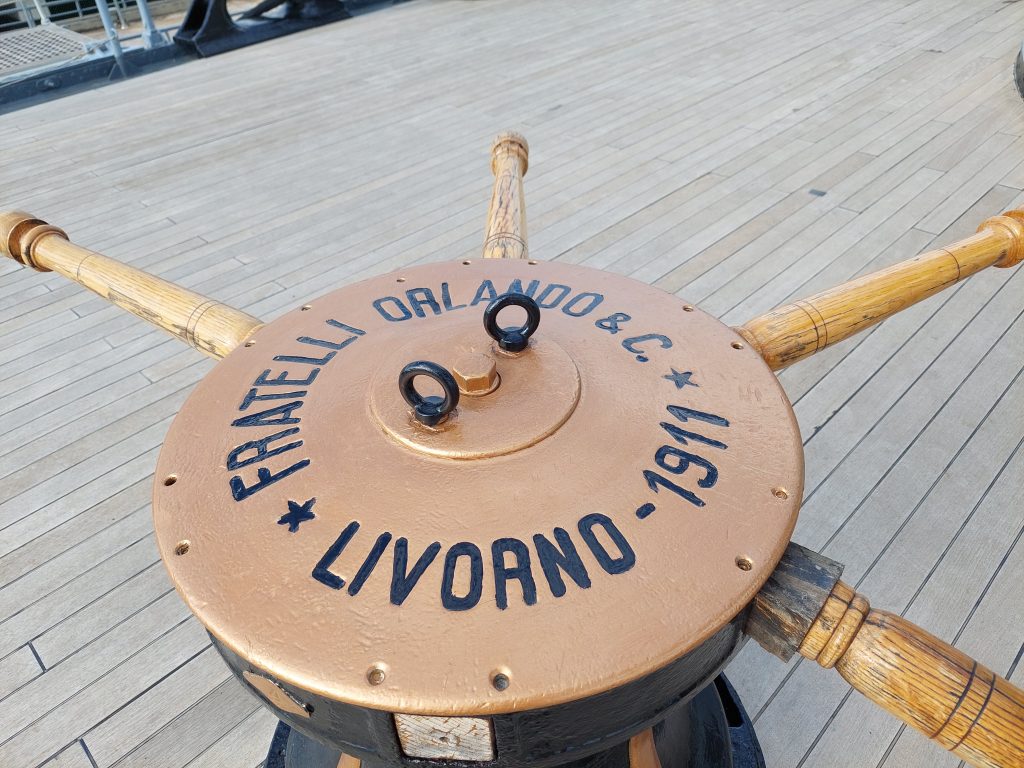 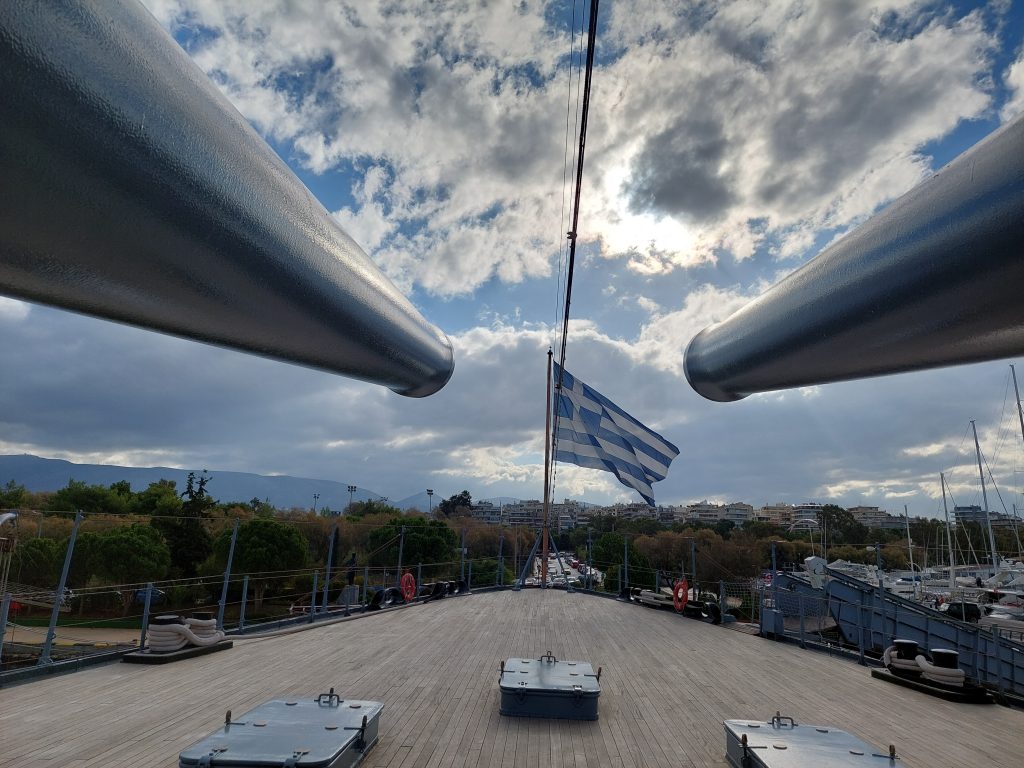 “With the power of God, the wishes of our King and in the name of our right cause, I sail with unyielding momentum and with the conviction of victory against the enemy of our Nation” 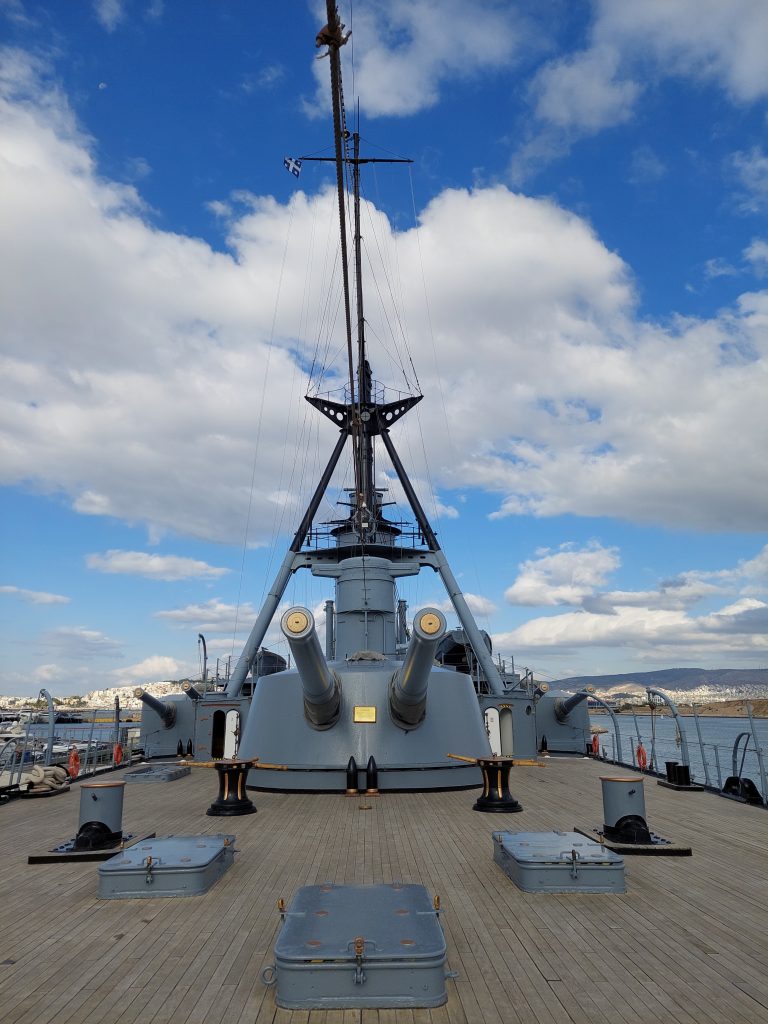 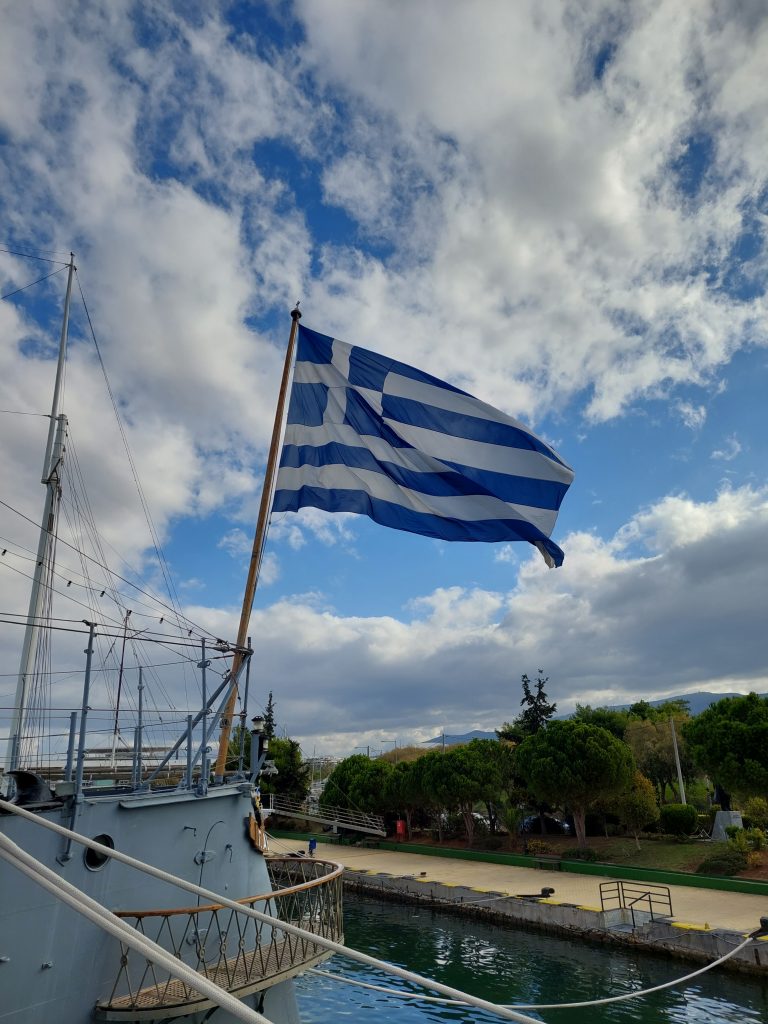 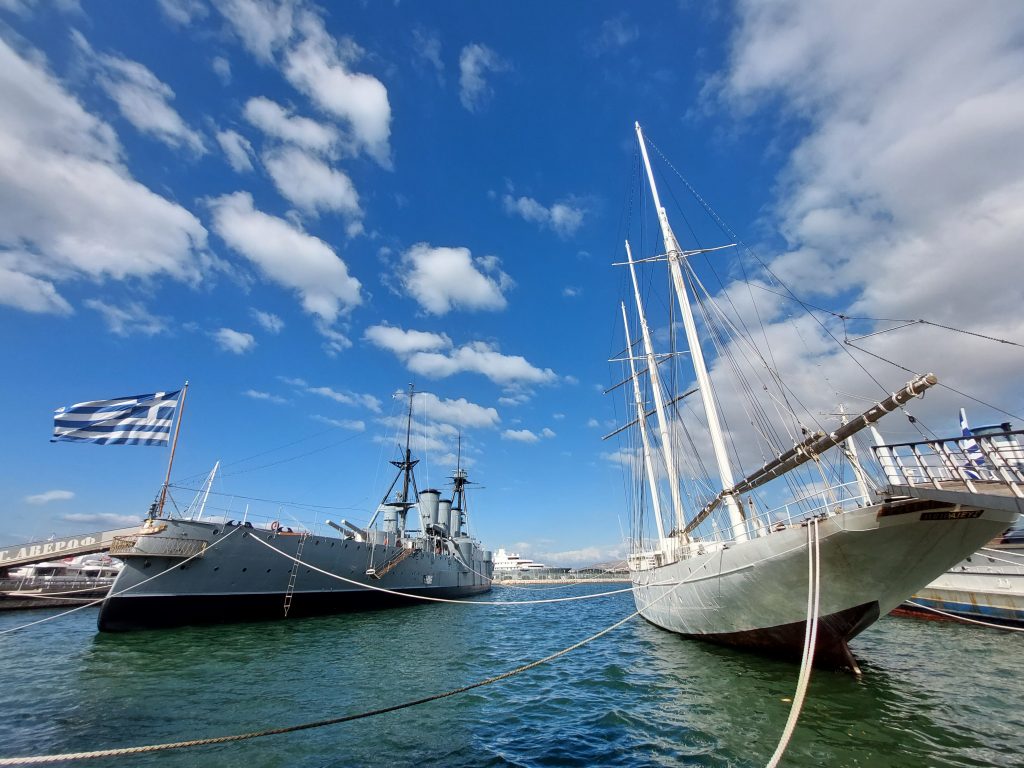