An aircraft built before WW2, which served for four decades is now resting on the tarmac of the Hellenic Air Force Museum.

This specific C-47, SX-ECF was used by the Civil Aviation Authority, after fulfilling its military service and has a rich history.

It was kept for almost 30 years at the Civil Aviation Authority headquarters, after its last flight in 1978 and then moved to the HAF Museum.

In this series of photos, submitted by Mr. Nikos Koumargialis to www.ww2wrecks.com we see the wings removal process, prior to the Dakota’s relocation. 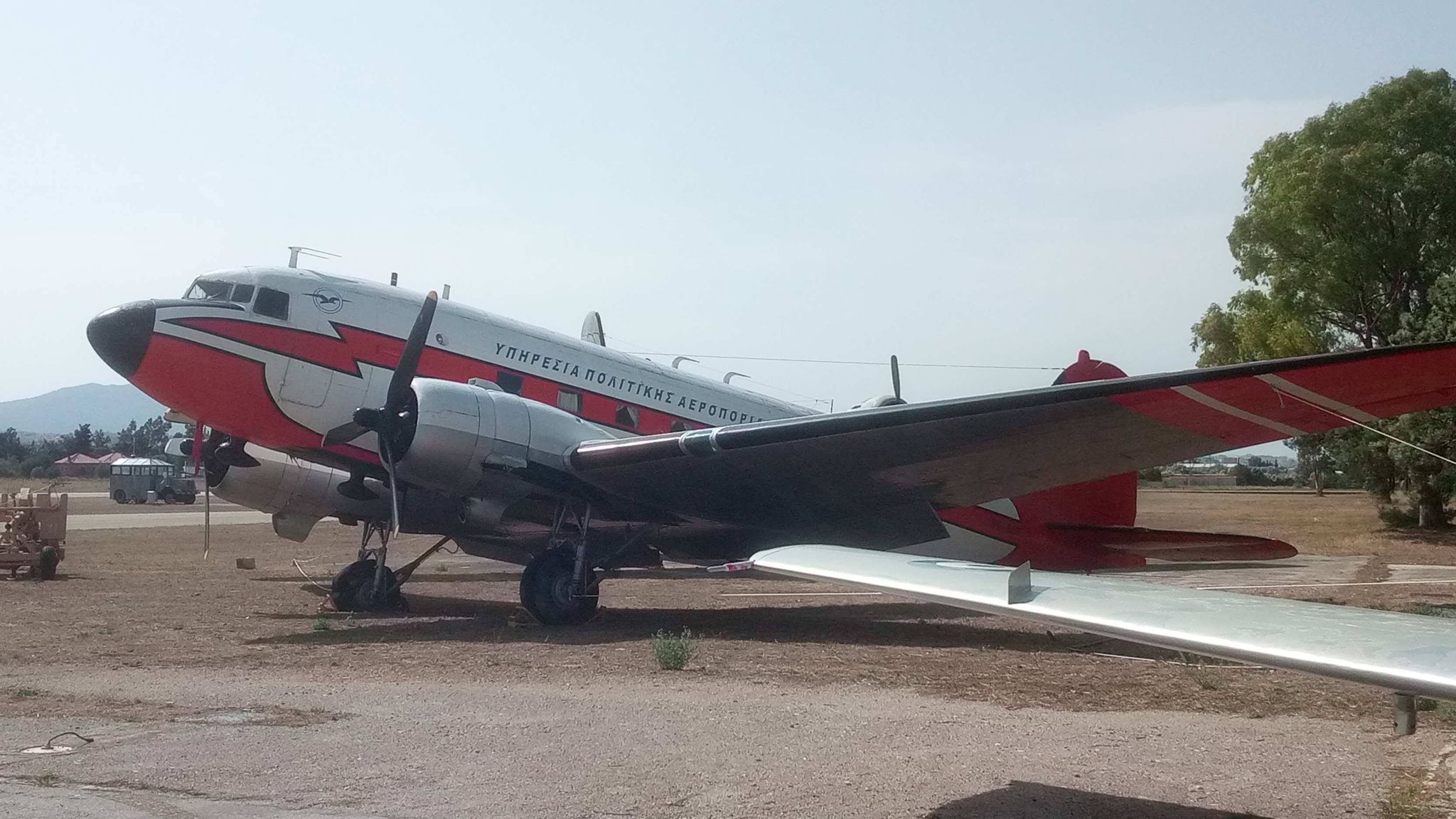 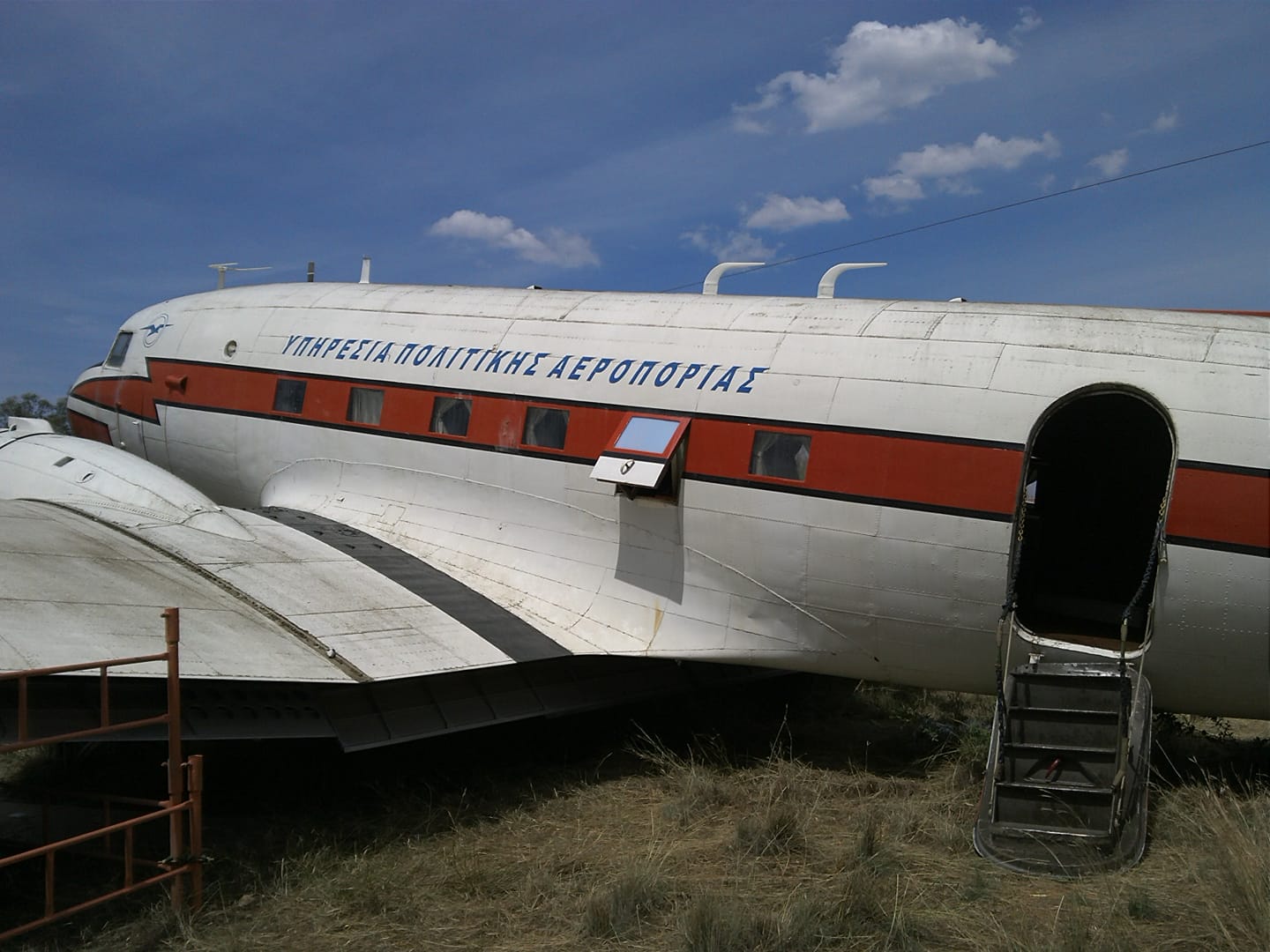