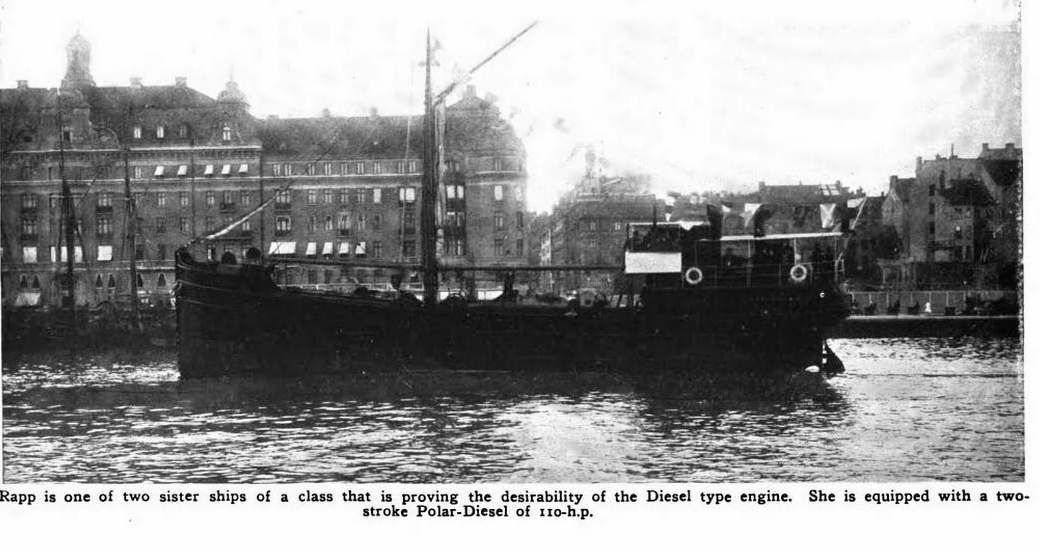 Research and photos by George Karelas

December 1940 was a month of glory for the Greek Army.

The Italians were promptly ousted from Greece, after their failed invasion, which was initiated on October 28, 1940. This aggressive campaign of Mussolini’s army meant the start of World War 2 for Greece.

Shortly after their initial advances, the Italians were routed, the Greek Army steadily pushed the Italians back deep into Albanian territory, with the aim to throw them into the Adriatic Sea and let them swim back to where they came from, Italy, humiliated and defeated.

The fascist hordes of Mussolini’s regime became quickly the laughing stock of the free world, while the rest of Europe, with the exception of Britain, was already under Nazi occupation.

On December 6, 1940, the vital port of Agii Saranta (literally the “forty saints”, or Sarandë in Albanian, or Porto Edda, as the Italians called it, in honour of Mussolini’s eldest daughter) was liberated.

The strategic importance of Agii Saranta was evident. Greek supply vessels could bring in supplies, ammunition and other goods to the victorious Greek Army, therefore enabling a fast advance against the retreating Italians.

Winter conditions were harsh on the mountains of Albania.

Greeks and Italians alike suffered from the bitter cold, which at some points reached -20 degrees Celsius.

Frostbitten, wet and yet determined, the Greeks threw the Italians back, step by step, stone by stone, hill by hill. It was a hard war, fought gallantly by both sides, the Greek victors and the Italian losers.

George Karelas is trying to identify the location, by examining closely the mountains in the background. He cannot find any resemblance to any mountainous region in Greece

It is a mystery that needs to find the appropriate answers: Where was this photo taken? When? Which is this Greek ship sinking by Italian bombs?

George Karelas is determined. He has to find data, to identify the location and the ship’s identity.

For over a year George Karelas is going through wartime reports, shifting through hundreds of pages of faded documents, looking into google maps, trying to find a lead to his research.

Not before 2019, he manages to put together the bits and pieces of information he gathered.

“After some time of research, I began to think of the possibility that this air attack against a vessel happened in northern Epirus, Albania, and I concluded it could be the port of Agii Saranta .

My contact with Limos Didani, a local journalist and administrator of the Saranta Web site , confirmed that the area was in fact Agii Saranta, which meant that the ship was probably Greek.

The 237 Squadriglia of Regia Aeronautica belonged to this Gruppo!”

“On the website of the Spiranca Diving Center in Agii Saranta, a video of a shipwreck that the diving centers call the “Tomori fishing vessel wreck” caught my attention. The wreck had similarities with the ill-fated VOTRYS, by comparing it with photos and videos I found online.

The VOTRYS shipwreck, however, according to some sources was salvaged during the war. The owner of the Spiranca Diving Diving Center Saimir Kushova was willing to help me with the research.

At the same time, I began to prepare for a possible mission in the region and to look for information on the necessary permits required and the legislation in Albania.

The mission was undertaken by Captain Theodoros Marmatsouris, with a crew of 6 men.

But what happened to the ship?

I was in Albania, at Agii Saranta for the identification of the mysterious shipwreck.

With the help of the local Spiranca diving center, the owner told me that the wreck was located at a depth of about 30 meters and access would be from the coast.

He also told me that another wooden shipwreck was recently found near the wreck. He correctly pointed out that this is probably Tomori , the fishing boat that sank in the 70’s and probably this is why some persons confused it with the unknown old shipwreck we hoped to be the VOTRYS .

A single dive was the only thing I could do with my wife Sophia as time was running out.

We would try to identify and photograph a wreck in a single dive. With the diving center’s owner Saimir we arrived at the shipwreck swimming underwater about 200 meters from shore. We saw the stern first,  which meant the boat was heading to the Greek island of Corfu.

Moving towards the bow, on the left side of the wreck we saw a distortion in the middle of the hull sheets and the fender which made me assume that the main cause of the damage could be nothing else than the effects of bombing.

The characteristic bow of the ship made me realise, despite the very poor underwater visibility that the wreck I had in front of me was indeed the VOTRYS!

One last stop and observation in the engine room was not accidental.

She was the first true sea-going ship with diesel propulsion worldwide in along with her sister ship, the Schnapp, equipped with diesel engines manufactured in Sweden by AB Motorer .

Even during the war few ships – especially in Greece – were using diesel engines, and that may have been the reason why the VOTRYS was chosen for this important mission.

The point where the ship eventually sank is near the where she was hit by bombs in the 1940 photo.

The ship’s captain, defying the 24 Italian Ju87 Picciatello managed to bring the ill-fated ship close to shore in an attempt to beach her and spare her from sinking, but without success.

The ship eventually sunk and its discovery and positive identification means that the world now knows where the first diesel engine ship rests for eternity!

Albania, is a beautiful country and has made great strides in its diving tourism. In Agii Saranta, 4-5 old torpedo boats and small warships of the Albanian Navy were sunk at depths ranging from 16 to 30 meters, in order to attract scuba divers.

Agii Saranta is a modern and safe resort with many amenities, good prices and above all friendly and welcoming residents.

Once I positively identified VOTRYS, this important shipwreck with the assistance of my Albanian friends, I felt it was my duty to inform the Greek and Albanian public and authorities of her existence.

Now all the world knows the final resting place of an important chapter of diesel propulsion, as VOTRYS is the first of its kind!