The German U-Boat U-123 had an impressive record from 1940 to 1944, with 44 Allied ships sunk, 6 of other nationalities as well as an Allied submarine.

After the end of WW2 in Europe and the liberation of France, the U-123 was found at Keroman Submarine Base in Lorient and following some renovation works it entered service with the French Navy on June 23rd, 1947, with a new name, “Blaison”. 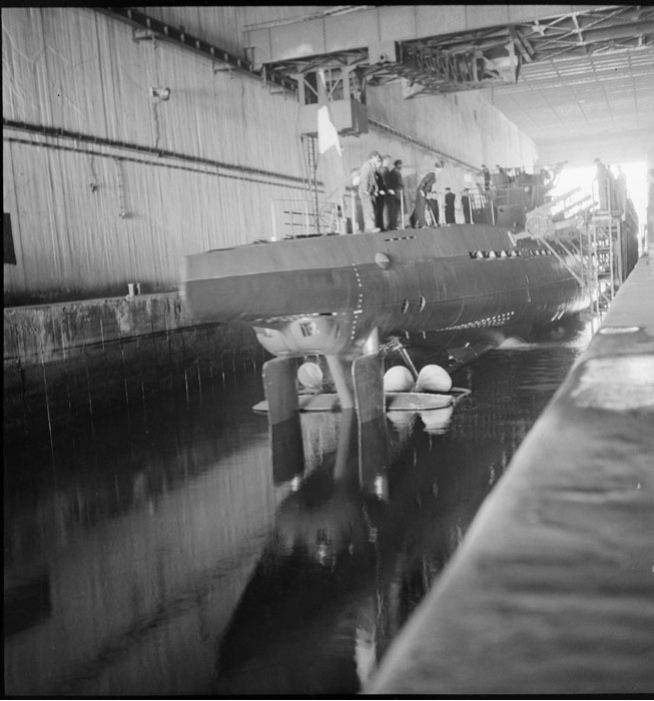