By Pierre Kosmidis Photos: © Jan-Peter Brüning, published with his permission ΣΤΑ ΕΛΛΗΝΙΚΑ/IN GREEK  The “gravity knife” used mainly by German paratroopers during the Second World War has gained mythological dimensions. In many countries it is known today as the “Gravity Knife” but in Germany, the country of its origin, everybody just calls them Kappmesser – […] 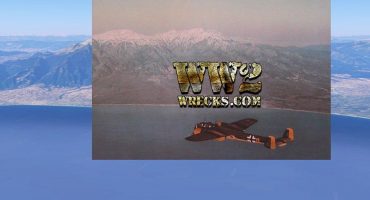 By Pierre Kosmidis With the conclusion of Operation Marita, the conquest of mainland Greece and a couple of weeks before Operation Merkur, the airborne invasion of the island of Crete, the Germans held a victory parade in Athens, on May 5, 1941. The Royal Palace in 1941, which is the Greek Parliament today, was a […]

By Pierre Kosmidis Photos, documentation and information provided by Mr. Nikolaos Suladakis Black and white photo and photo of shell case by Mr. Nikolaos Melakis A well-known WW2 movie, the Guns of Navarone, starring Gregory Peck, David Niven and Anthony Quinn, about  the efforts of an Allied commando unit to destroy a seemingly impregnable German fortress […]