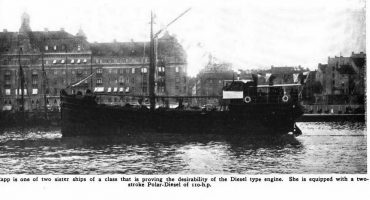 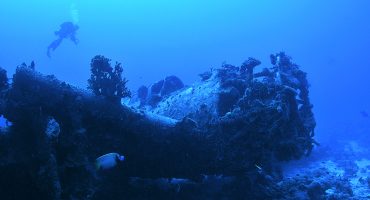 By Pierre Kosmidis Photos, text and research submitted by Dan Farnham, used by permission Designed in 1939, the Curtiss SB2C ‘Helldiver’ was a dive-bomber intended as the replacement for the earlier Douglas-built SBD ‘Dauntless’. When the Dauntless went into production in 1938, the U.S. Navy already knew that the speed, range, and payload of the Dauntless […] 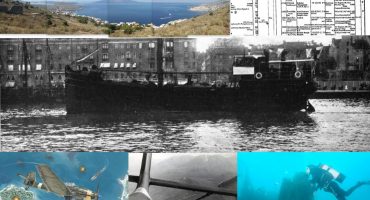 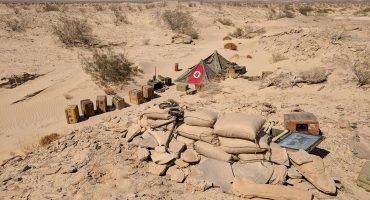 By Pierre Kosmidis Photos submitted by Tim Hull and used by permission “The Site” on facebook  “The Site” on Instagram  Support “The Site” on indiegogo  Check the World War II Film Festival “The Site” a WW2 themed movie, is currently in the works and www.ww2wrecks.com has reached director Tim Hull to learn more about this interesting project. Tell […] 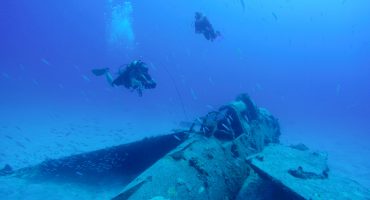 By Pierre Kosmidis Photos, text and research submitted by Dan Farnham, used by permission Designed in 1939 as the replacement for the obsolete Douglas TBD-1 ‘Devastator’, a new torpedo bomber with the designation XTBF-1 was built in 1940 by Grumman Aviation Corporation. The first flight of the new torpedo plane took place on August 7, 1941. […] 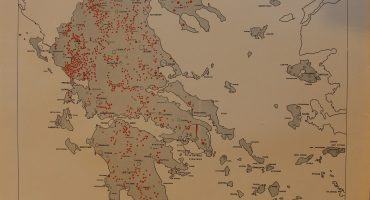 A very interesting book by the Special Warfare Research Division, Special Operations Research Office, American University, 1961 Click the links below: Case study in Guerrilla war: Greece during WW2   List of all the destruction inflicted to Greece by the triple occupation by the Germans, Italians and Bulgarians 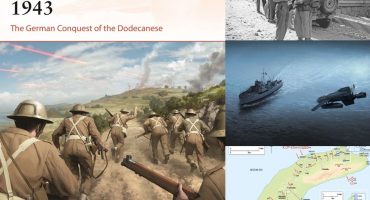 By Pierre Kosmidis Photos by Anthony Rogers/Osprey Publishing, used by permission of the author   You can order the book by clicking HERE Acclaimed author and researcher Anthony Rogers‘ new book “Kos and Leros 1943: The conquest of the Dodecanese by the Germans”  published by Osprey is set to hit the bookshelves soon. www.ww2wrecks.com has reached out to […] 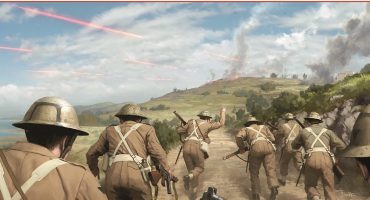 By Pierre Kosmidis Anthony Rogers is an acclaimed author and researcher, known for his books detailing events in the Mediterranean during World War 2. His new book, by Osprey Publishing, is expected to be available from  August 22nd 2019 and is titled Kos and Leros 1943, The German conquest of the Dodecanese.  The book is an illustrated account […] 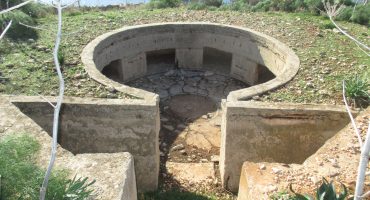 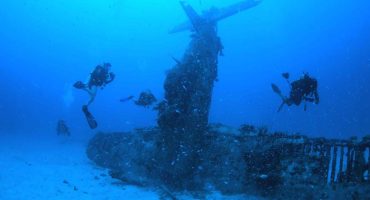 By Pierre Kosmidis Photos, text and research submitted by Dan Farnham, used by permission Designed in 1938, the Vought F4U-1 ‘Corsair’ would become the greatest American-built carrier fighter of World War II. It would also have the longest production run of any piston-engine fighter in history. The first Corsair was built in 1940, and by the […]