Lt. Colonel (ret.) Ilias Kotridis has positively identified a photo of a Greek bunker, which was shot by an unnamed German soldier back in April 1941.

By comparing the black and white photo with a colour photo Lt. Colonel (ret.) Ilias Kotridis shot recently, it is obvious that this bunker -minus the gun- is located at Arpalouki bunker complex. 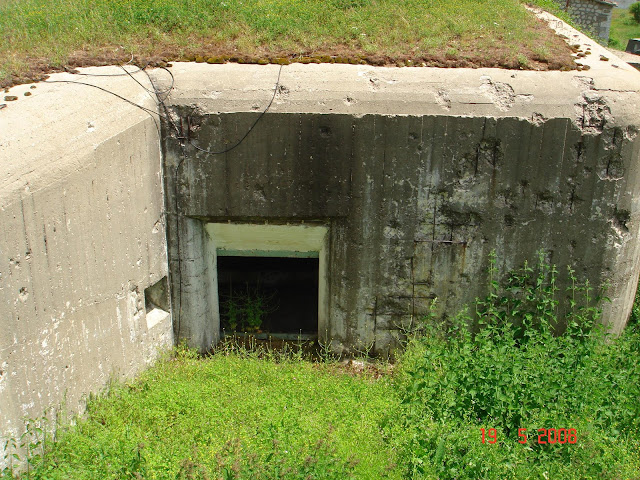 Even the battle damage, bullet holes are still there, 75 years after the German offensive.
See for yourself! 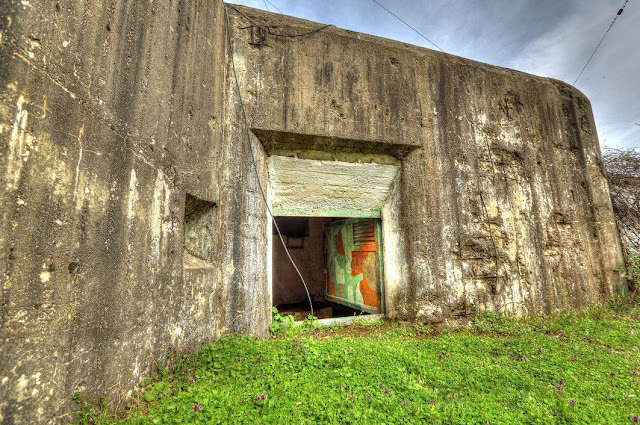 Click HERE for more stories on the Metaxas Line of Bunkers