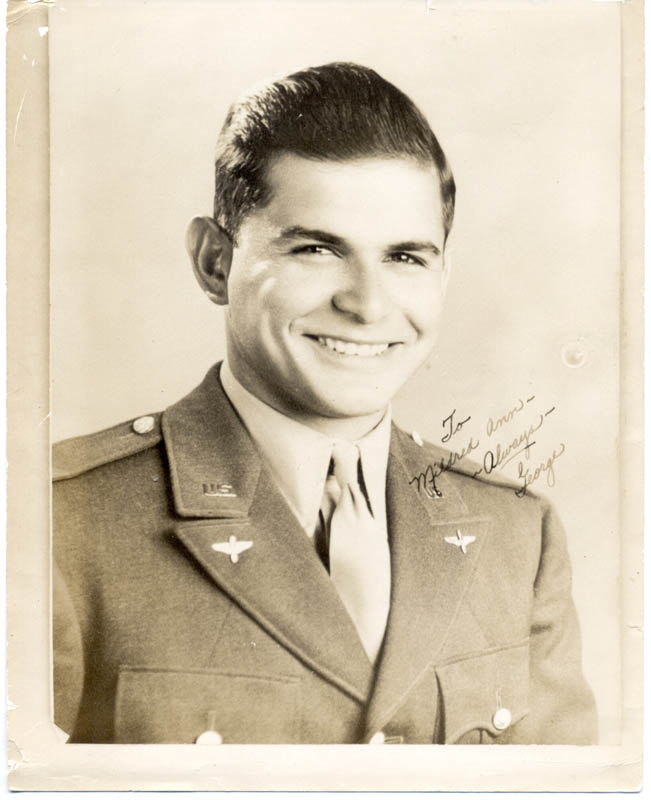 Airmen of Greek descent fought for the Allied cause and many never made it back home. 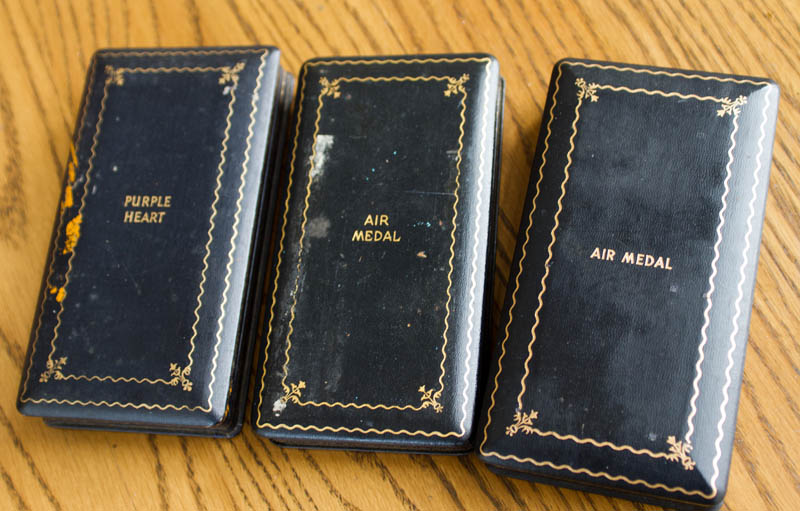 One such case is Lt. George Constantine Haniotis, who served with the 9th Fighter Squadron, 49th Fighter Group. 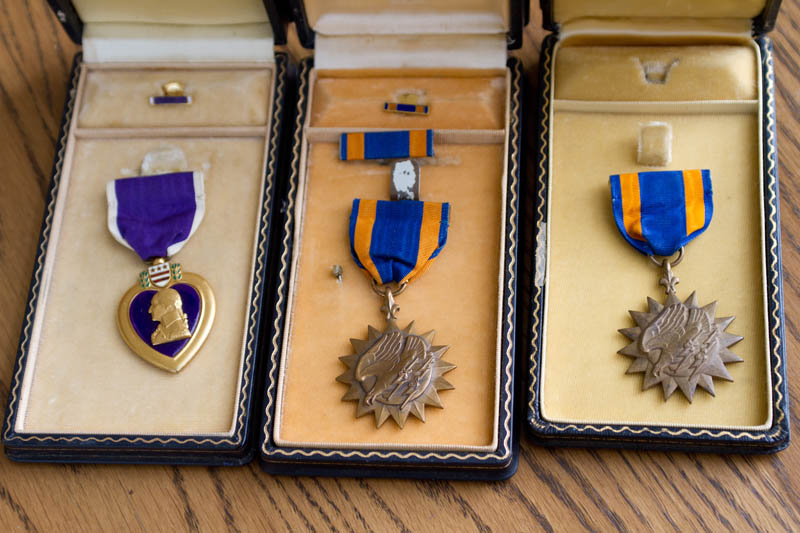 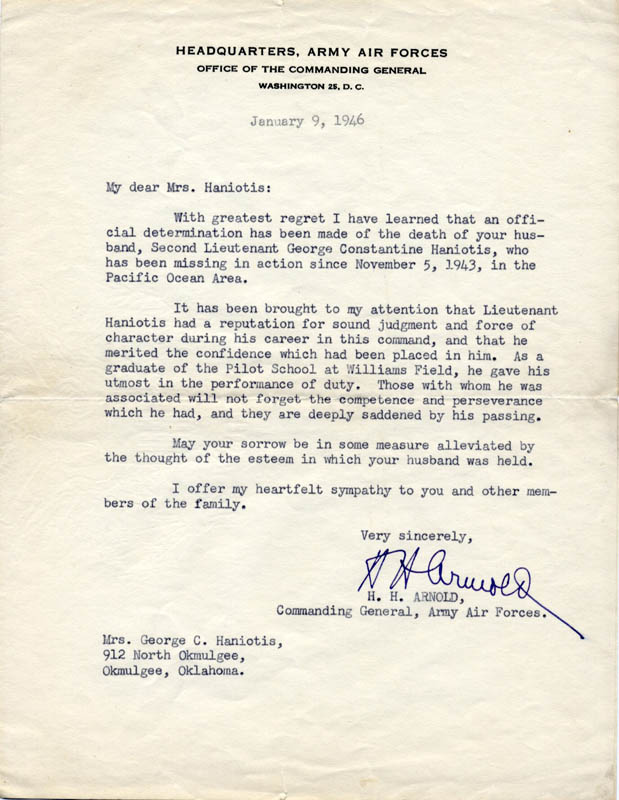 While escorting a group of B-25s to Madang, he shot down a Zero. 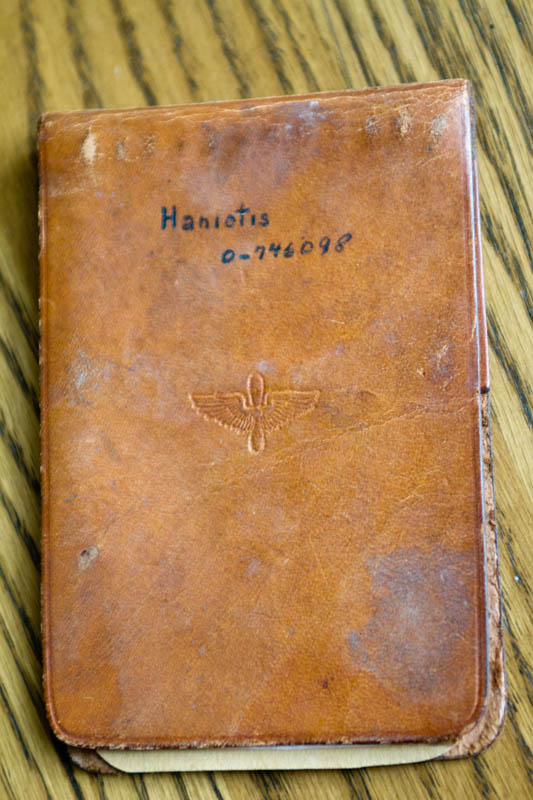 On the day he was MIA, and eventually declared KIA, he was flying as Richard Bong’s wingman with a group of 11 Lightnings who were escorting a B-24 raid over Rabaul. 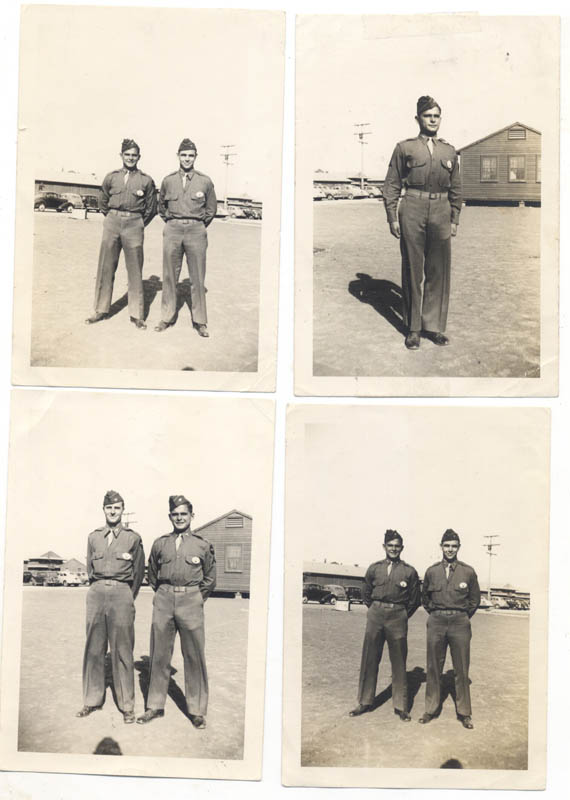 In a dogfight with 15 Zeros, Richard Bong scored his 20th and 21st victories. 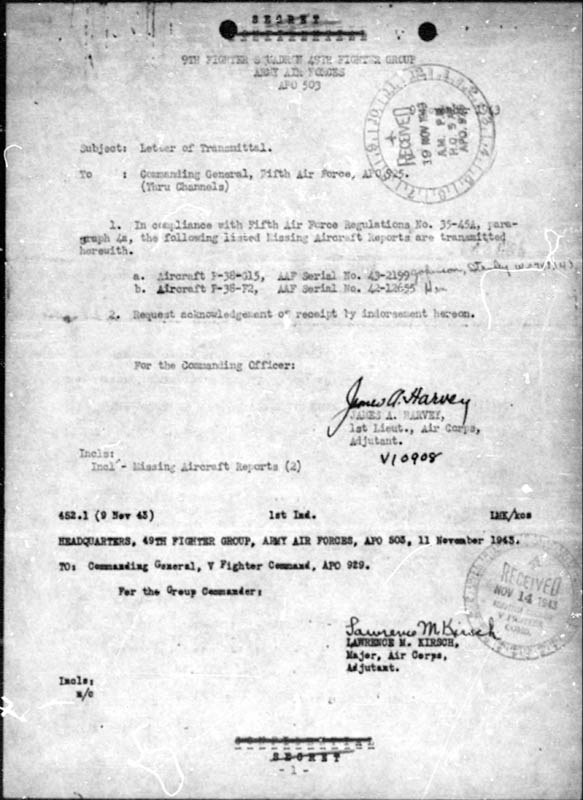 Lt. Haniotis never made it home and was last seen by Bong on a life raft, after his aircraft was shot down. 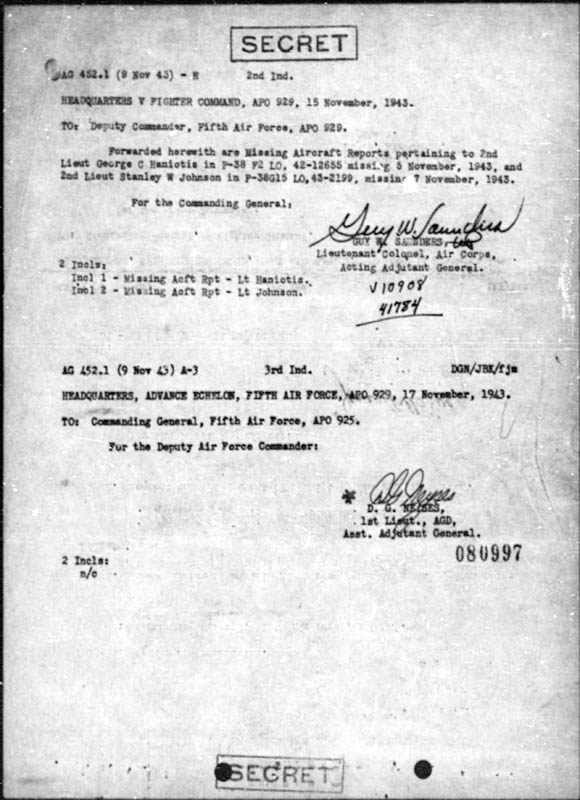 The sacrifices made, for us to cherish our freedom.