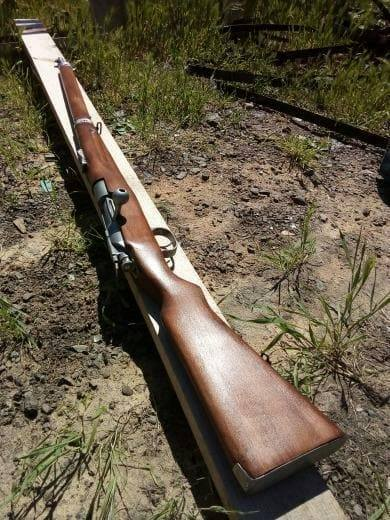 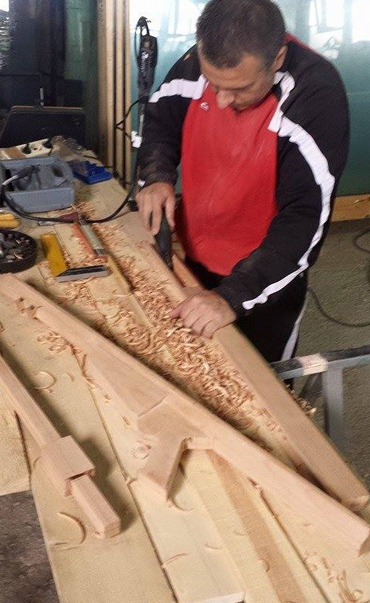 Mr. Katsaros’ unique creations attracted the interest of GRHRG (Greek Historical Revival Group) reenactors in Greece, who commissioned Mr. Katsaros to create the iconic Mannlicher–Schönauer rifle, used by the Greek Army for some of the most active years of its modern history.

Read the interview with author Mr. Panayiotis Vasilopoulos on this iconic rifle 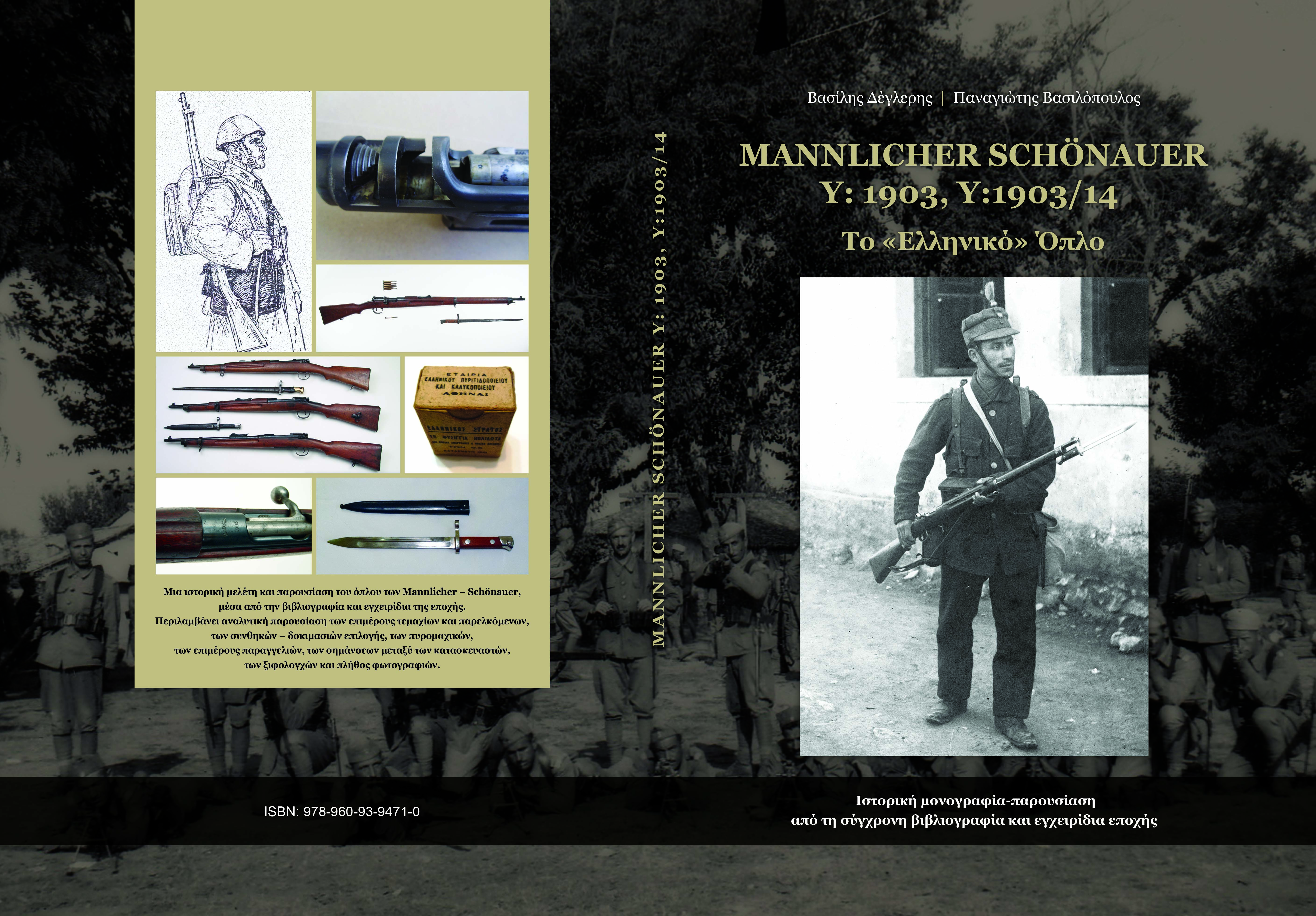 The version history of this rifle is rather confusing. It appears that the Greeks issued four main contracts.

The Greeks seemed satisfied with the rifle’s performance and their armoury was increased with a new batch of 50,000 rifles from Steyr in 1914, with the model Y1903/14, presenting minor improvements, most obviously the addition of a full handguard.

These rifles were used for the first time in World War I. When the war broke out, the Austrians stopped the delivery of the rifles, as Greece chose to be neutral for the first three years.

Following the Asia Minor Campaign (1919–22), the Greeks were in urgent need of serviceable weapons and tried to get Mannlicher–Schönauer rifles from every possible source in order to replace war losses.

This Italian factory might have used Austrian captured parts and machinery, or more likely, might have just mediated on behalf of the Steyr factory, due to treaty restrictions with the Austrian weapons manufacturer.

These rifles saw extensive use against the Italians and Germans in World War 2 and many passed to the resistance fighters and thence to the combatants of the Greek Civil War that followed.