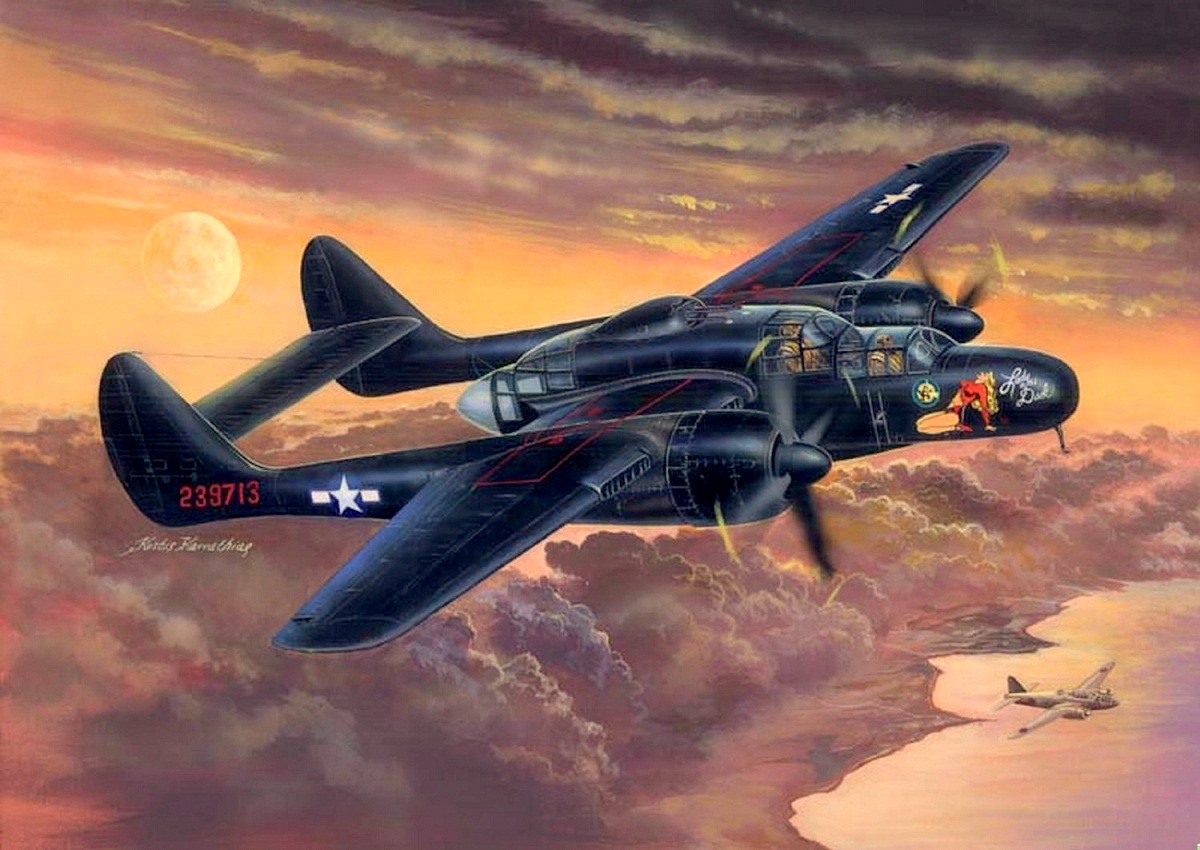 Kostas Kavvathias is undoubtedly  an artist whose works have established him as the Greek Aviation Art master worldwide.

Kostas , the man who has linked his name with the artistic and historically documented aviation art for over two decades, modestly says that “I do not feel like I am someone special.

But I am glad that my work encourages others to get involved with this beautiful artistic expression.”

The recognition that his paintings enjoy has reached other European countries and the US, with connoisseurs and the wider aviation community considering Kostas a true Master of his Art. In China, modeling companies have commissioned Kostas for a series of projects that are being used as box art.

“P-38 Exupery’s Last Flight” This is a special project that I have personally asked Kostas to paint for my son Alexandros, who is my Little Prince and we read St Ex’s book together. Kostas will have to be prepared to paint two more works of art for my other two sons 🙂

“I like to share my knowledge, my experience and I enjoy giving a good incentive to anyone who wants to be involved with Aviation Art” Kostas says and adds: “The advice and encouragement that I give comes from my heart. I recognize the talent and effort of someone who is just starting his Odyssey in Aviation Art and I want to make him feel beautiful, to continue to evolve”.

If you had to choose one specific painting, which one would it be and why?

(Laughing) It’s like asking a father to say which child he loves the most. I will however be tempted to say that, perhaps, a “click” above the rest is an Olympic Airways Dakota flying over Scorpio island in the Ionian Sea.

What inspires you, the history of a particular event?

Each time, I go through historical data to depict reality, “frozen” in time. The design of the aircraft, the camo pattern and the emblems are something I look into as well. First, I need to like the aircraft (laughing).

What is the best compliment you’ve heard about your work?

An Israeli friend, a former pilot, told me “you are the best in the World!” I am glad that my paintings touched him this way, but I am fully aware there are other very talented artists from other European countries, the USA etc. that have set the highest possible standards in Aviation Art.

I am also pleased when people who have acquired some of my projects say that they get positive vibes out of my paintings. A friend told me “It makes my day when I look at your painting” and just that is the meaning and the joy of my work.

Click to view a selection of his Aviation Artworks