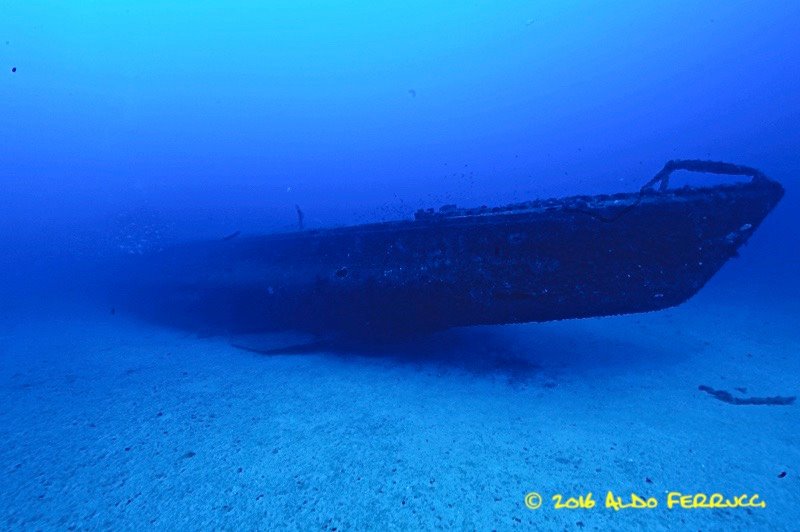 Located around Cap Camarat, between Cavalaire and Saint Tropez, the wreck of the Rubis is a ‘must dive’ in the Mediterranean Sea.

It is a mine launcher submarine that left Toulon in 1931. 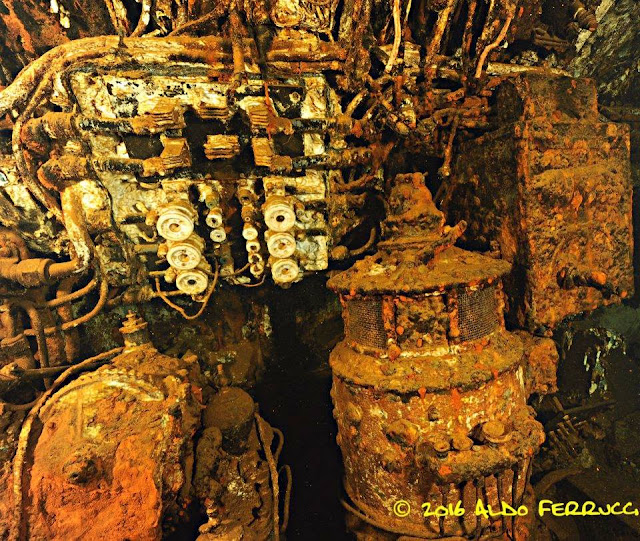 Measuring 66m long over 7m wide and 8m high, it could have set 32 mines in one mission… It served in Norway and then headed down to Scotland and the Med’ as reinforcement during WWII. 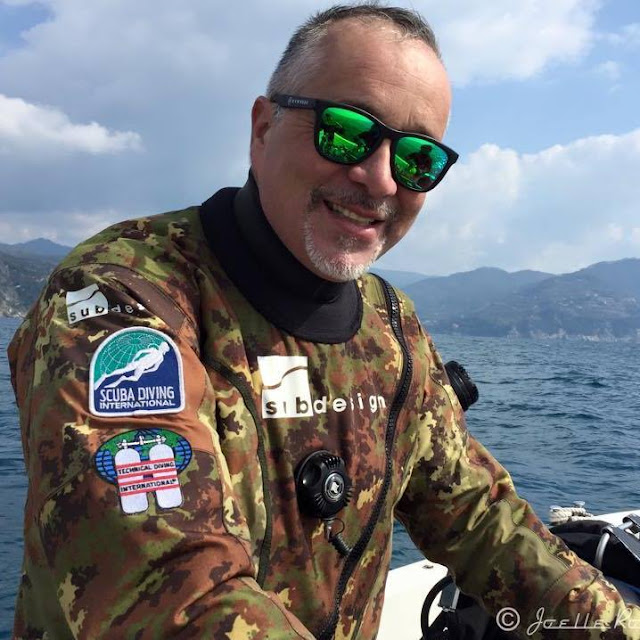 In 1945, it sailed back to Oran, Algeria, where it was stripped of its weapons and served as a training sub until 1950; eventually was set up as an underwater base. On the 31st of January 1958, Commander Riffaud sunk it 3km off Cap Camarat… 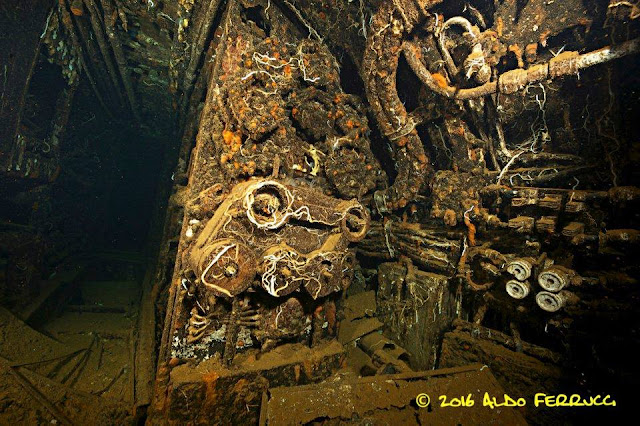 The wreck sits perfectly horizontal 40 meters deep on the sand, as if it was going to leave any second! It is unsafe to venture inside the sub but you can still see its guts through a few opened lock chambers and the collapsed upper deck… Most of the gear, instruments and torpedoe launchers are still there! 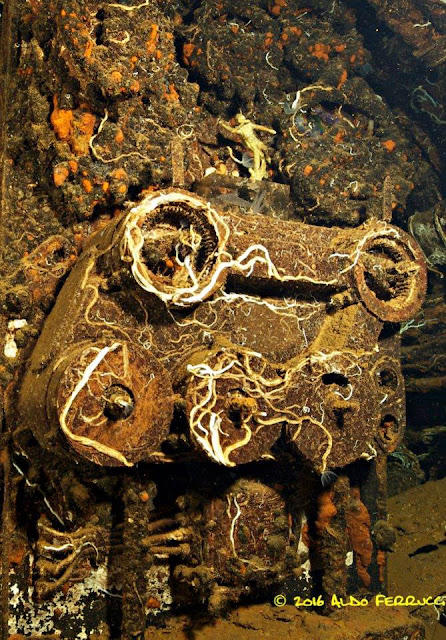 The fauna is fairly abundant with big groupers or sneaky conger eels and morays that will tag alongside during your visit! 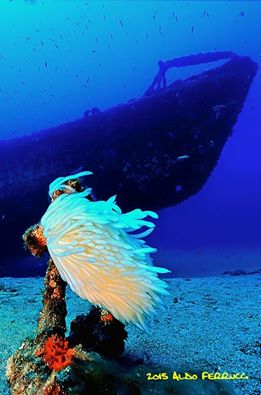 Strong currents are common, but the visibility is just stunning. If you’re lucky enough an eagle ray or a sunfish could be paying a visit… 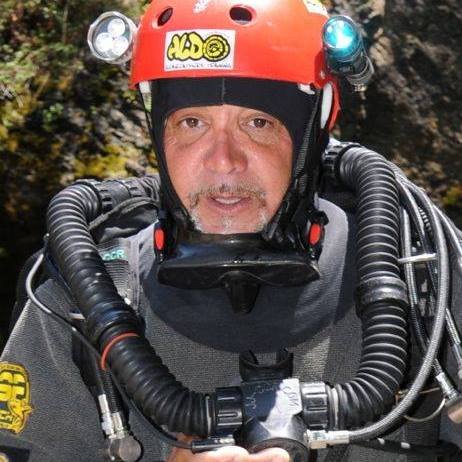 As you enter the sea and dive she appears, a brown area that contrasts with the white sea bed on which she stands upright. The vessel is relatively well preserved, intact, although without any navigation instruments. 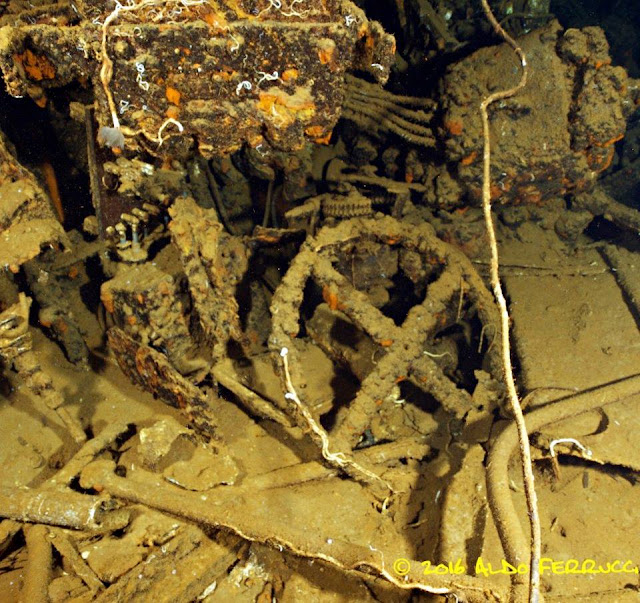 The flat deck in front of the turret is more than ten meters long. The plating has disappeared in many places and air tanks, pipes and valves can be seen … 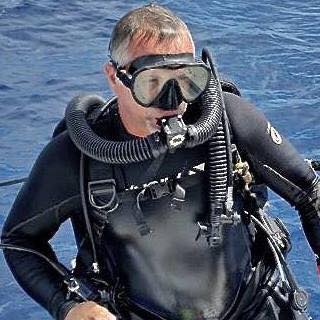 The turret structure is quite intact, but has lost the periscope, navigation instruments and weapons, only the compass holder remains. The hatch and airlock are still open, but be careful it’s very narrow. 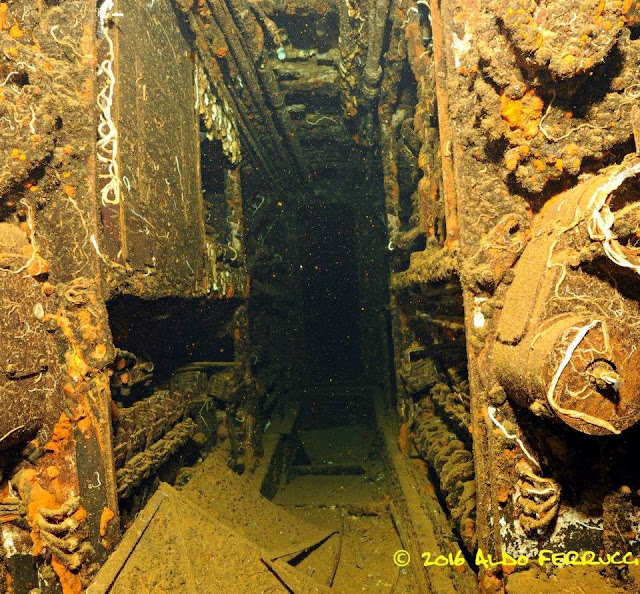 The opening at the back through which you could dive into the vessel is now blocked. It is a very rewarding and exciting dive because the wreck is well preserved. This dive is worth a little extra money because of its remote location. 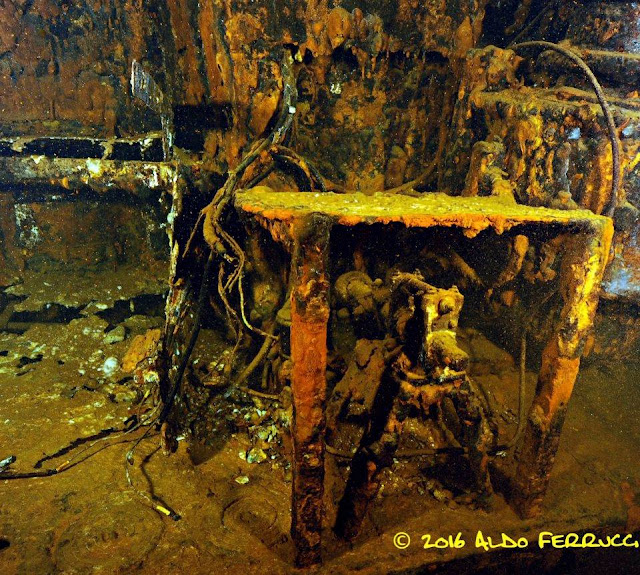 After belonging to the 7th and 5th Toulon submarine divisions, the Rubis was assigned in 1937 to the squadron of Cherbourg submarines. 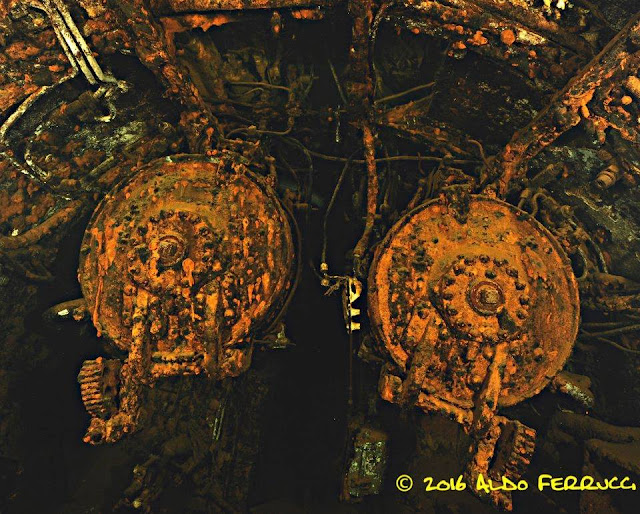 During the campaign in Norway in May 1940, the Rubis laid its mines along the Norwegian coast. These hit four Norwegian ships in May and June, and three merchant ships in July. On Armistice Day, 22 June 1940, the Rubis was based in the port of Dundee in Scotland. Under the orders of its captain, Navy Lieutenant Georges Cabanier, the vessel joined the Free French Naval Forces with almost all her crew. 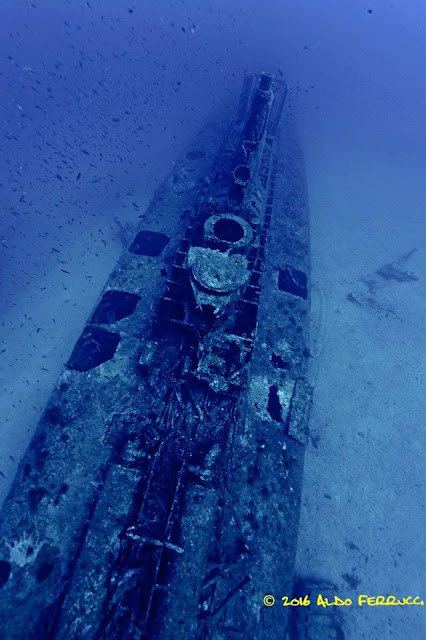 During minelaying off Norway on May 21, 1941, the Rubis torpedoed Finnish commercial vessel Hogland.

Damaged by the explosion of the torpedo and unable to dive, the Rubis returned to Dundee sailing on the surface, protected by the aircraft of the Royal Air Force. 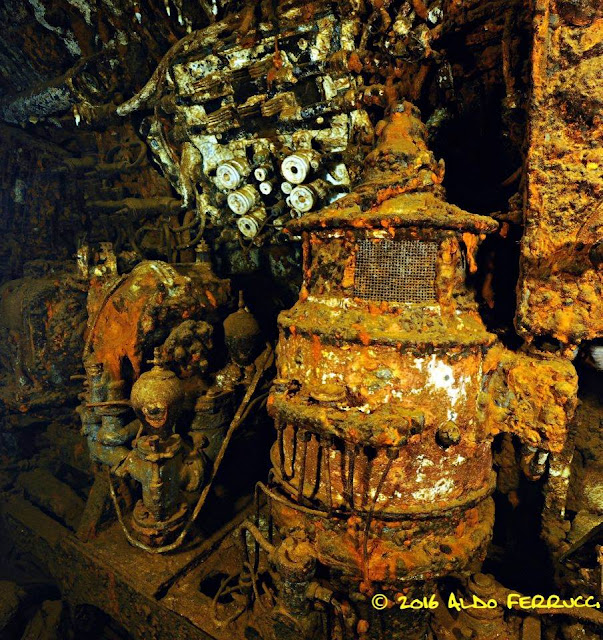 Later in the war, the Rubis laid mines in the Bay of Biscay.

While operating off Stavanger in September 1944, the Rubis would sink two anti-submarine ships and two commercial vessels.

On 21 December 1944, its mines sank three anti-submarine ships, a German merchant vessel and a minesweeper. 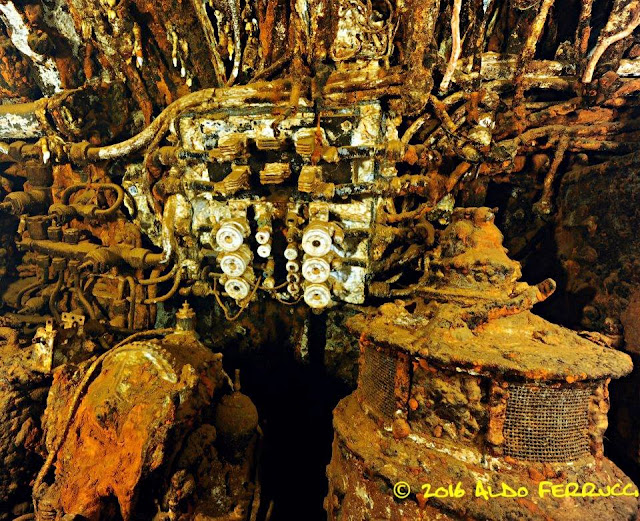 During World War II, the Rubis completed 22 operational patrols, laying 683 mines and sinking ships with an approximate tonnage of 21,000 tons.

She sank a total of 22 enemy vessels, including 16 vessels of the Axis (of which 14 were German vessels, 12 of them warships). The Rubis had the longest track record of the Free French Naval Forces. She was made a companion of the French order of Liberation. 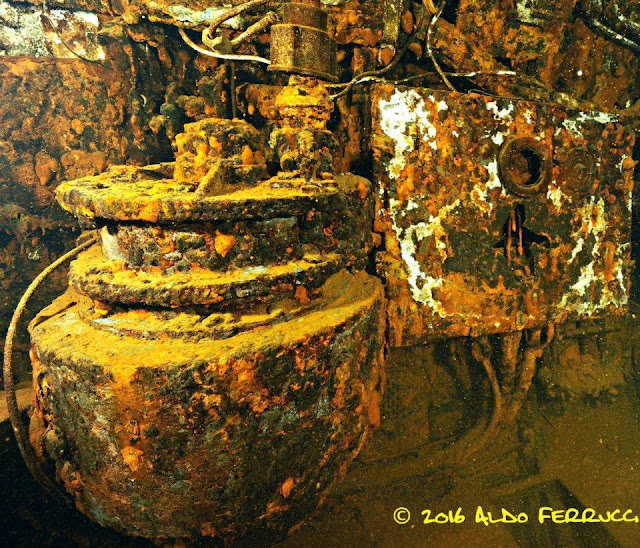 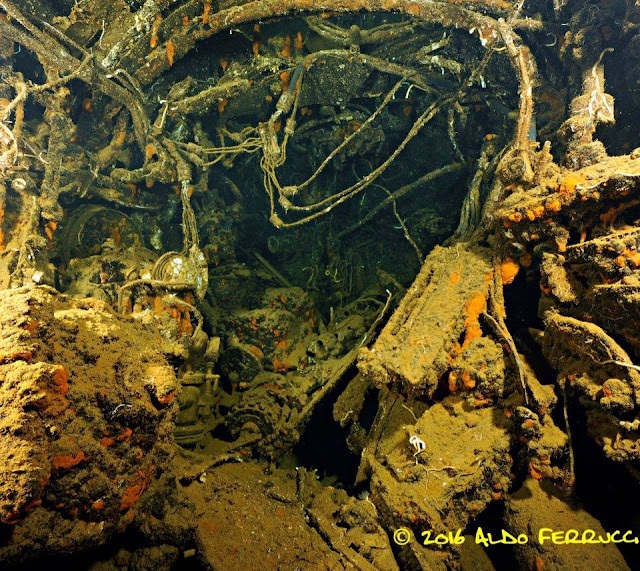 The Rubis was laid up on October 4, 1949 and deliberately sunk on July 31, 1958 to avoid being handed over to the blowtorches of scrap merchants. 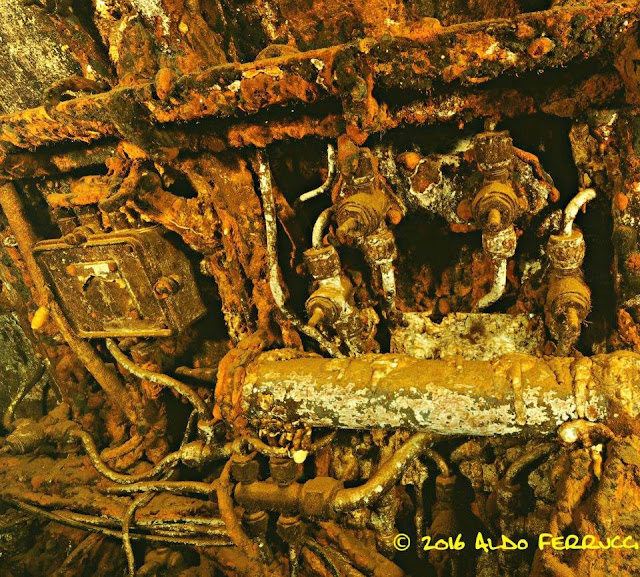 The wreck of the Rubis now stands upright on the seabed between Cavalaire and Saint-Tropez at a depth of 41 metres. It was first used as a sonar target by the Navy and has become a renowned diving site in the Mediterranean sea. 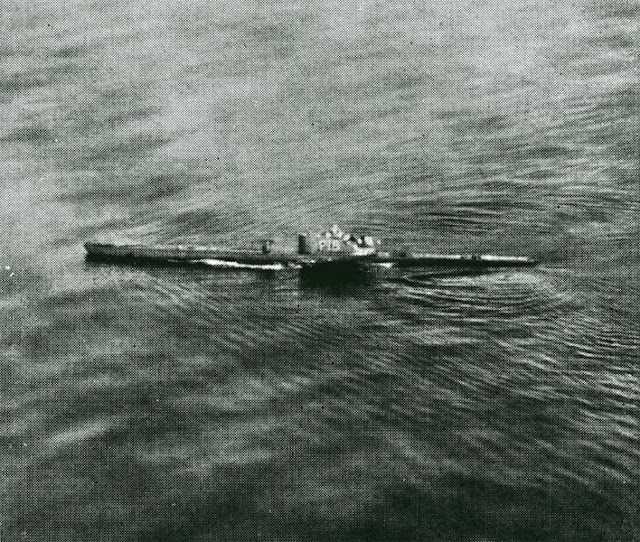