Great book covering the top aces of the Luftwaffe with an overview and personal stories of pilots such as Rall, Barkhorn, Marseille and Hartman. First published in 1968, the stories are more immediate to the events, that is these fellows were still alive. 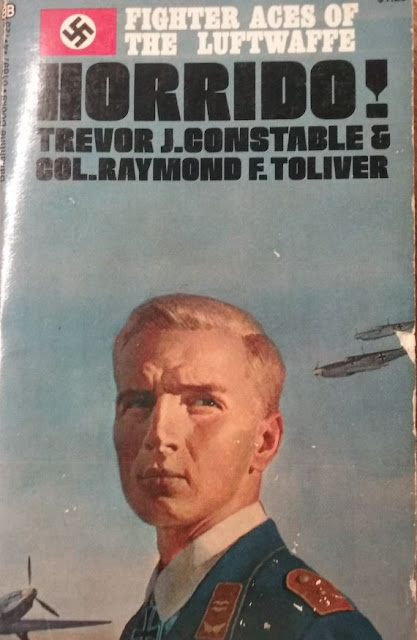 Also as 1968, the authors spend some time explaining the credibility of the 200 or 300 victory counts, which were discounted at the time; explained away as shoddy accounting, grounded aircraft kills or for battling easy ‘inferior’ Russian pilots and aircraft.
The most successful fighter pilots of all time spring to vibrant life again in this edition of the classic account of Germany’s greatest aces in action. 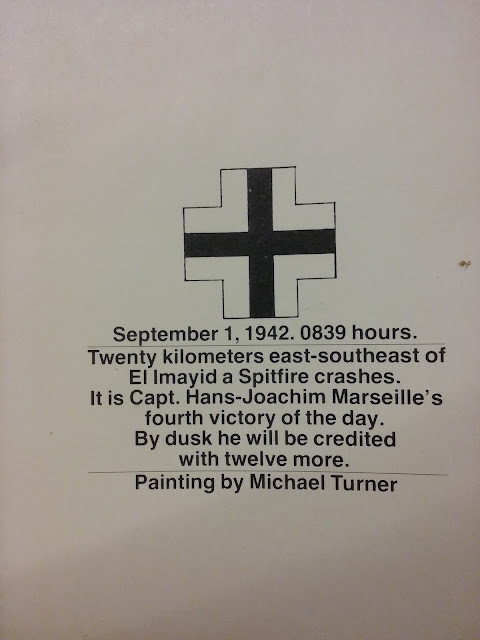 Ride into combat with such Luftwaffe luminaries as ace of aces Erich Hartmann, Gunther Rall, Gerhard Barkhorn and dozens of others as they provide first-hand accounts of the German fighter arm’s epic battle for the skies over Europe, Africa, and Russia.
Accurate pen portraits illuminate outstanding fighter leaders and tutor like Werner Molders, Adolph Galland, “Macky” Steinhoff and many more, who invested the Luftwaffe Fighter Arm with its characteristic spirit and vigor.
Legendary air heroes like Marseille, and mercurial “Star of Africa”, are shown in hundreds of photos from German collections.
Personal combat accounts appear against the backdrop of Reichsmarschall Hermann Goring, who undermined his own pilots.
From early aerial ascendancy, followed by its triumphant assault on the Red Air Force, the Luftwaffe Fighter Arm was inexorably crushed by overwhelming Allied air power. 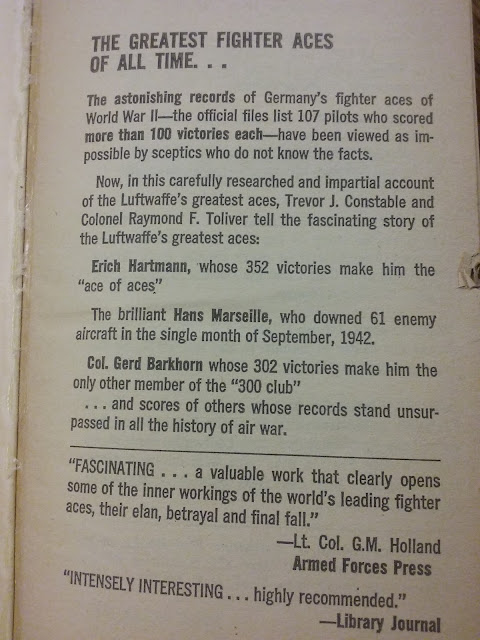 Unquenchable courage, devotion to the defense of their country’s civilians, and unmatched combat skills were of no avail.
The great aces, even in Germany’s revolutionary Me 262 jet fighter, could not win, yet they fought to the final hour in an unforgettable combat saga. All of it is here, exactly as it was lived by the German aces.
This book is considered by surviving Luftwaffe aces to be their monument. Also included are data lists covering all known Luftwaffe aces, night fighter aces, jet aces, and tops & firsts.
292
1818
847
523
552
407