“Treasure Hunters” in the Ukraine found an ancient helmet, which dates from the failed campaign of Alexander the Great’s General Zopyrion, in 331 BC. 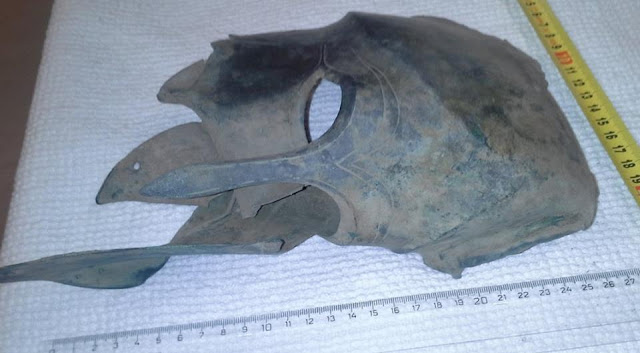 According to Dmitry Alexandrovich, one of the “treasure hunters”, the helmet probably belonged to one of the 30,000 soldiers of General Zopyrion, who had campaigned in Scythia, crossing the vast expanses beyond the Danube. 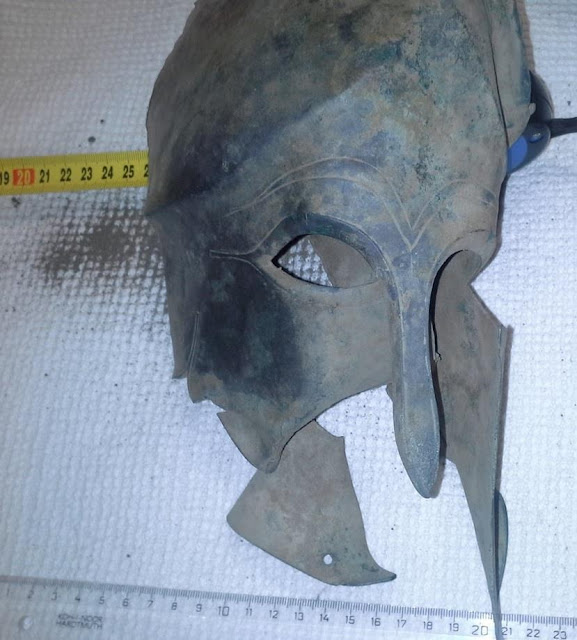 Zopyrion aimed to capture the city of Olbia, but he was defeated and was forced to retreat. 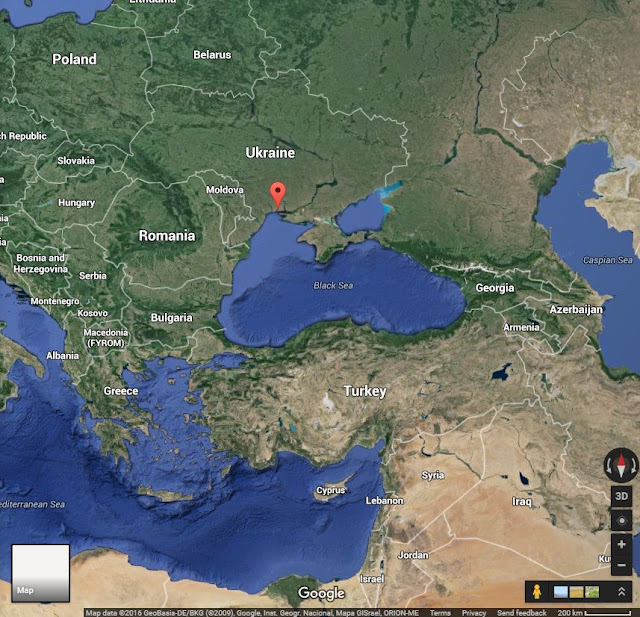 His whole army, including the General never returned to Macedonia, Greece, as they were all killed by local barbaric tribes in 331 BC 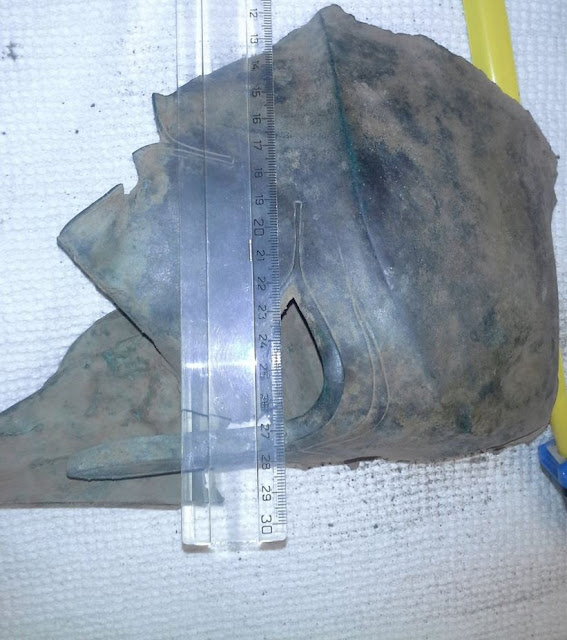