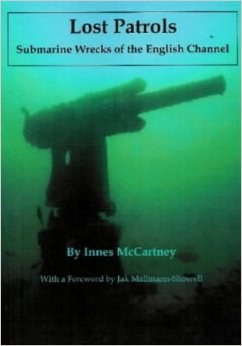 Dr. McCartney, over the last 25 years, has specialised in the discovery of and investigation into twentieth century shipwrecks including the wrecks of the Battle of Jutland and many British and German submarines. 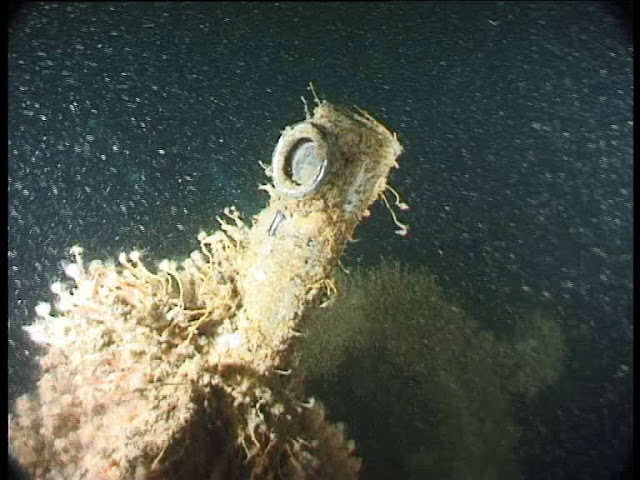 He has appeared regularly on documentaries such as Time Team Special and is a popular speaker at conferences.
A key element of his work is the interaction between the archaeology and historical accounts of shipwrecks and how the differences which arise often challenge the historical record. 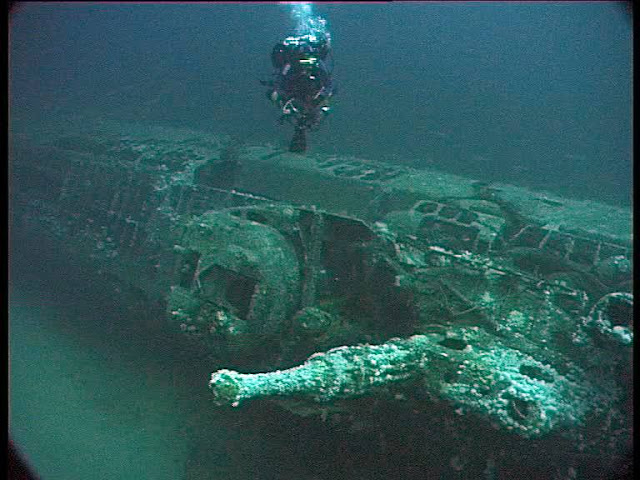 Innes has discovered many historic shipwrecks, including the M1 and HK Komet, and HMS Indefatigable and HMS Defence at Jutland; organised the Operation Deadlight expeditions; identified 44 mystery submarine wrecks; and been a key figure in the making of TV documentaries such as Deep Wreck Detectives and Clash of the Dreadnoughts.
Innes was also the first diver to visit all three of the greatest diveable liner wrecks: Britannic, Lusitania and Andrea Doria. 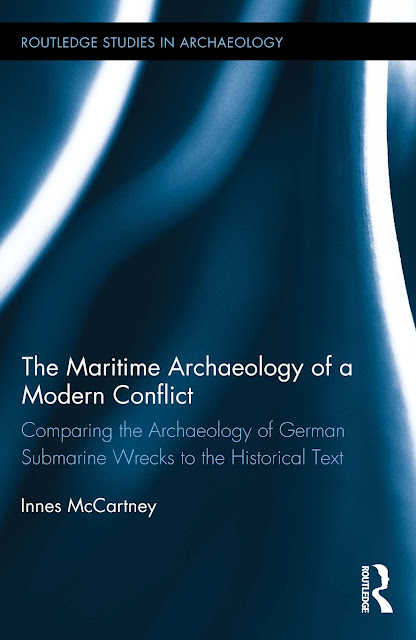 Here’s what Dr. McCartney has to say about his finds and future plans:
When did you start searching for wrecks and what was your incentive?
I started looking for new wrecks in the early 1990s, mainly because I thought I could improve the historical record by identifying many wrecks around the UK.
By 1997 I began to specialise in the U-boat wars and then later the Battle of Jutland, for the same reasons. 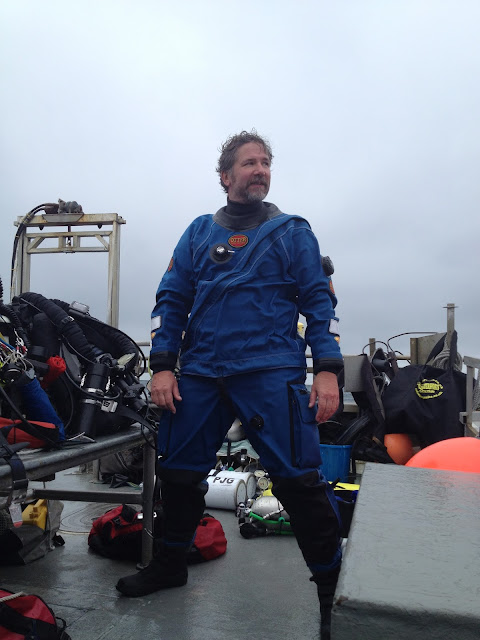 Each wreck carries its own story. Many souls have perished in most of them. How do you feel when you approach a wreck for the first time?
It depends on the circumstances of the sinking.
If it is a scrapped wreck, like the Deadlight U-boats, then you are there simply to identify it.
But others like Lusitania and the Jutland battle cruisers are also major graves and besides recording what is present one is always mindful of the loss of life and incumbent sensitivities surrounding these wrecks.
For some reason I found the Lusitania spooky. I wouldn’t dive it again. 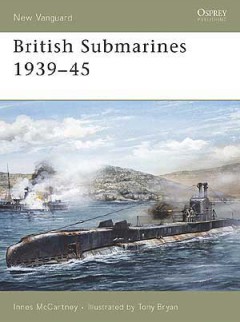 Which are the most impressive wrecks you ever located and why?
HMS M1 because it was a submarine with a 12-inch gun.
U2504 because it was a rare electro Uboat, SS Armenian because of its association with the White Star Line and role of the US in WW1 and HSK Komet for its rarity value and because it took so long to find. 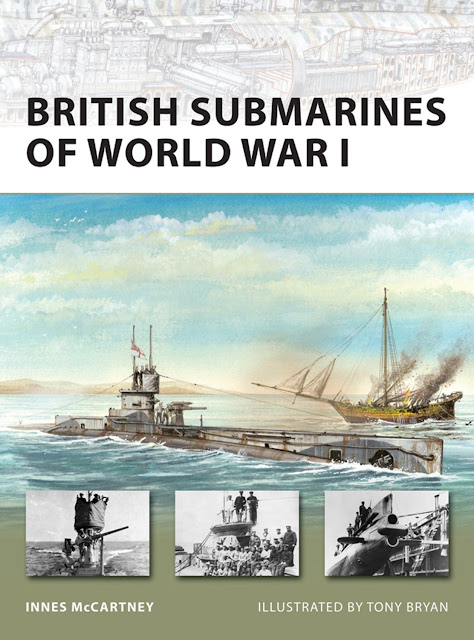 What are your plans for the future?
Find more wrecks and learn better ways of interpreting what we find.
How important is it to safeguard the legacies of the wrecks and the sailors who were lost with them?
It is the most important aspect of what I do. Period.
You are the Winner of the Reg Vallintine Achievement Award for Historical Diving (UK, 2014). Tell us a bit more about it.
The award is given for research into the history of diving.
I won it for my paper on the Admiralty divers who searched sunken U-boats in WW1.
The paper can be downloaded from my academia.edu page. 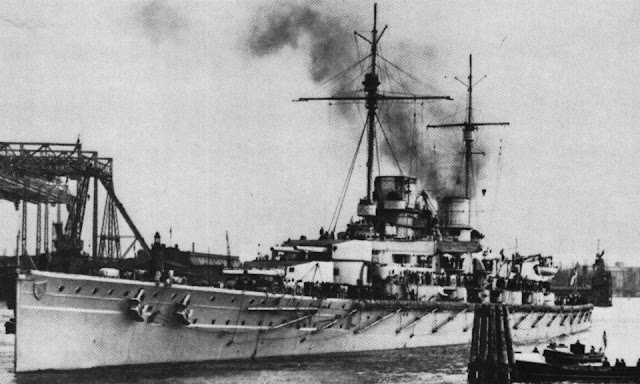 What would you consider as the “holy grail” of wrecks and why?
Whatever I am currently looking for…
I am currently working with the publishers Conway on my book on the shipwrecks of the Battle of Jutland, which will be released in May 2016.
You can find out more about Dr. McCartney’s projects here
310
1898
867
550
585
436