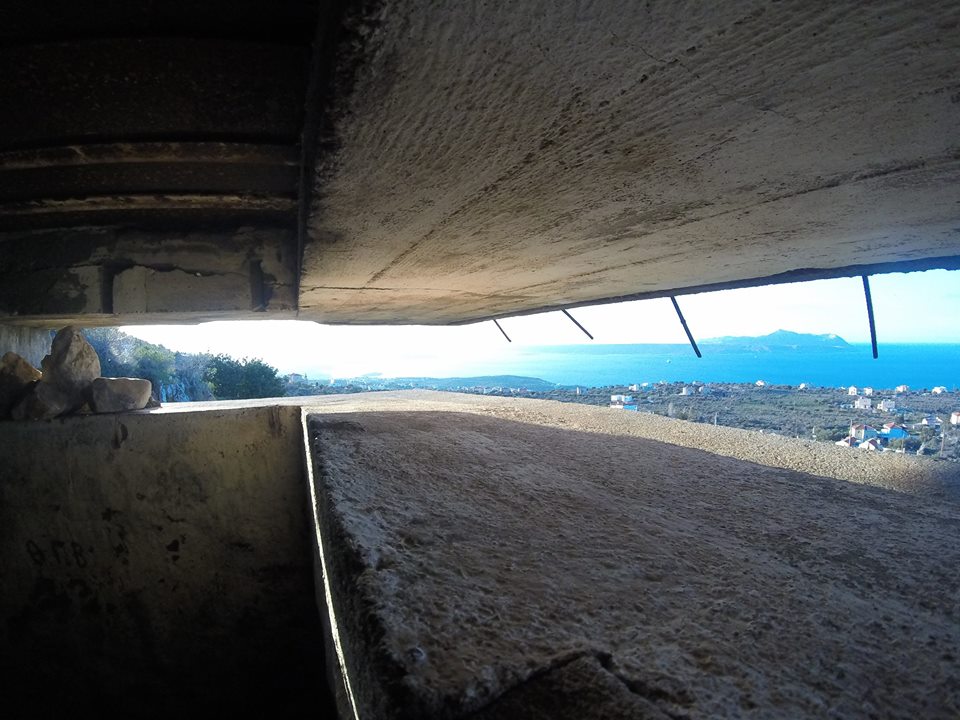 Photos and research by George Tsampas

Kokkino Chorio, or “Red Village” in English, is a village situated in the Chania regional unit of Crete, Greece. It has reached worldwide fame, as it was the filming location of the 1964 film Zorba the Greek starring Anthony Quinn, Alan Bates and Irene Papas. 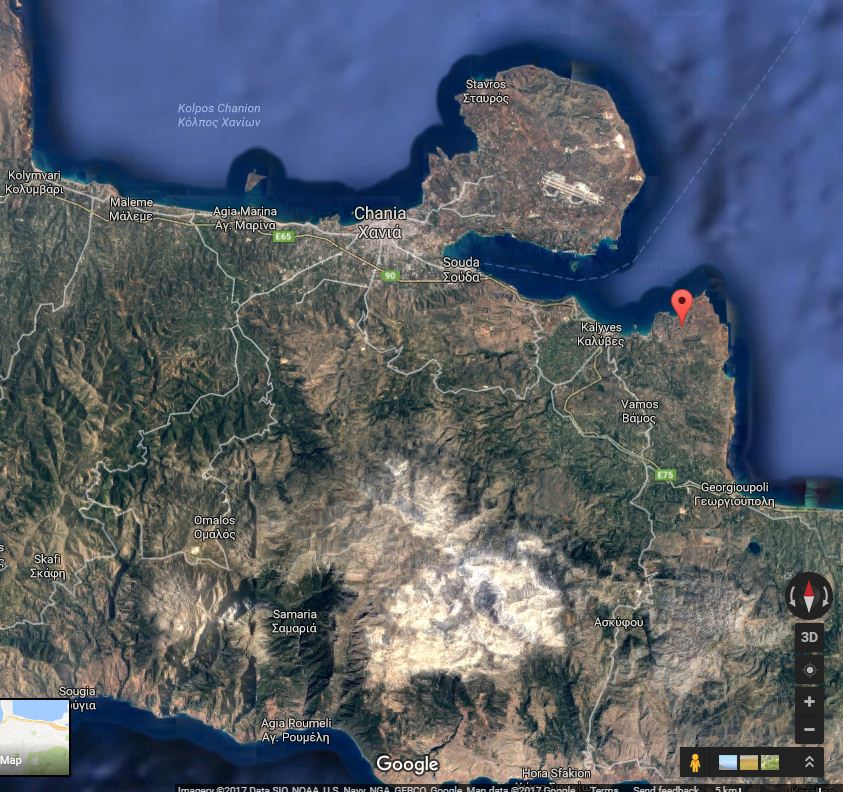 The village’s strategic location, overlooking Suda Bay and the entrance to the naval base, made the construction of observation posts and bunkers imperative. 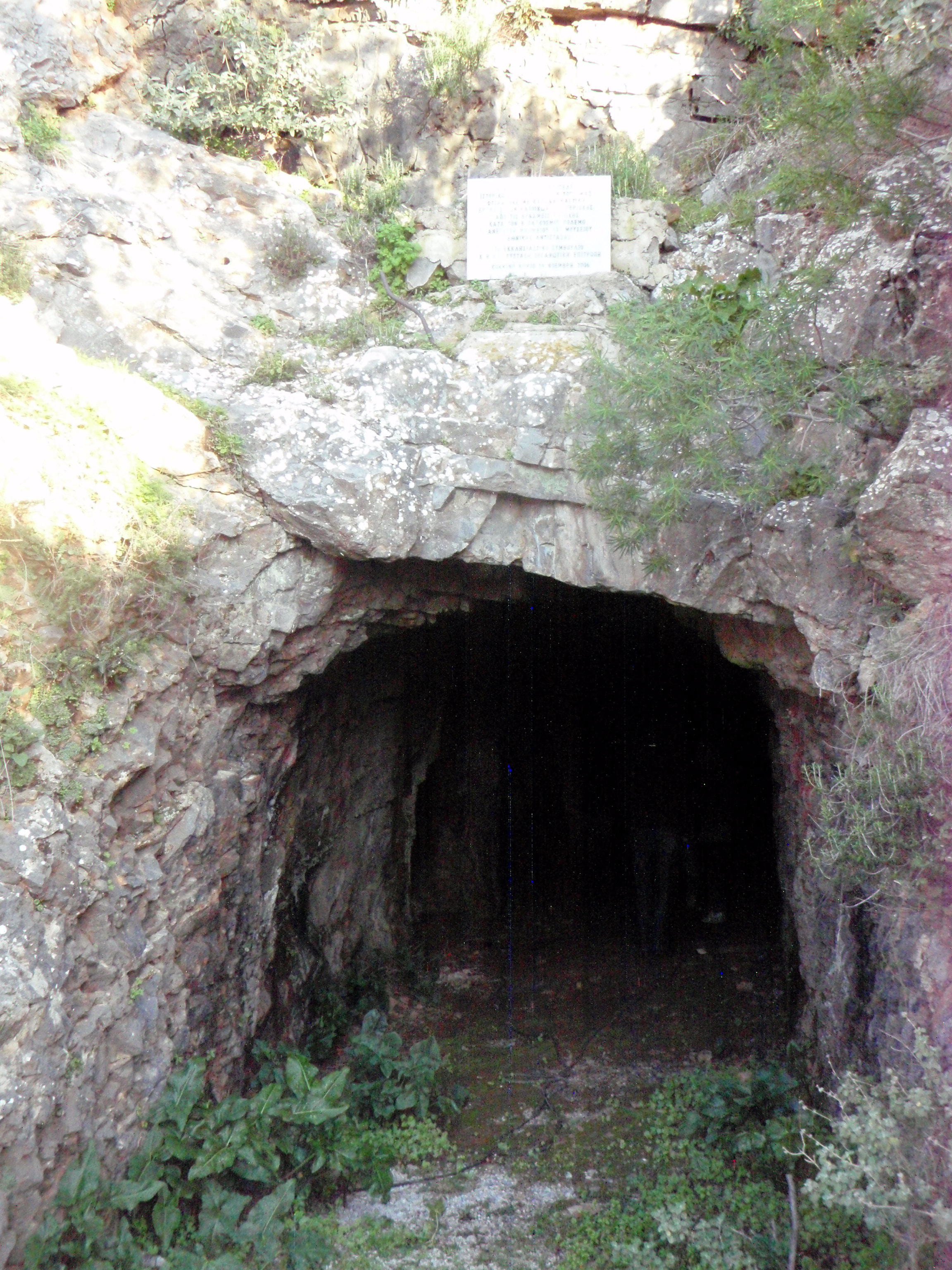 Following the Battle of Crete and the nazi occupation in 1941, the Germans began building fortifications on the shores of Crete, or on locations overlooking the shores, in order to control the surrounding areas.

Among those fortifications, a bunker in Kokkino Chorio was built following the nazi invasion of 1941 is still standing to this day.

George Tsampas, a researcher from Chania, Crete, visited the bunker recently and shared with www.ww2wrecks.com his photos

This bunker was constructed by the nazis with forced labour shortly after the Battle of Crete was over. 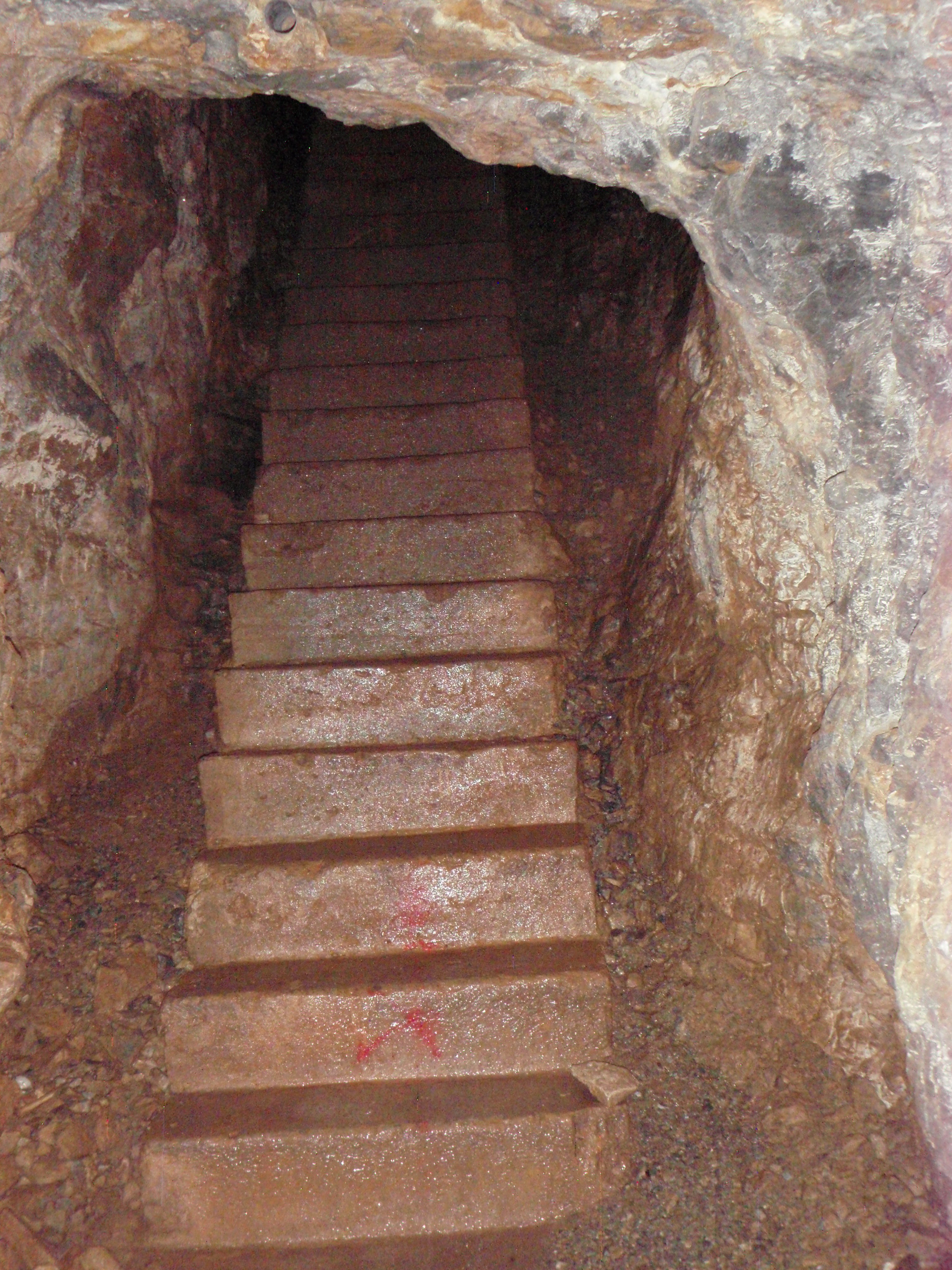 The hill overlooks the entrance of Souda Bay and the view is unobstructed until Maleme airfield. 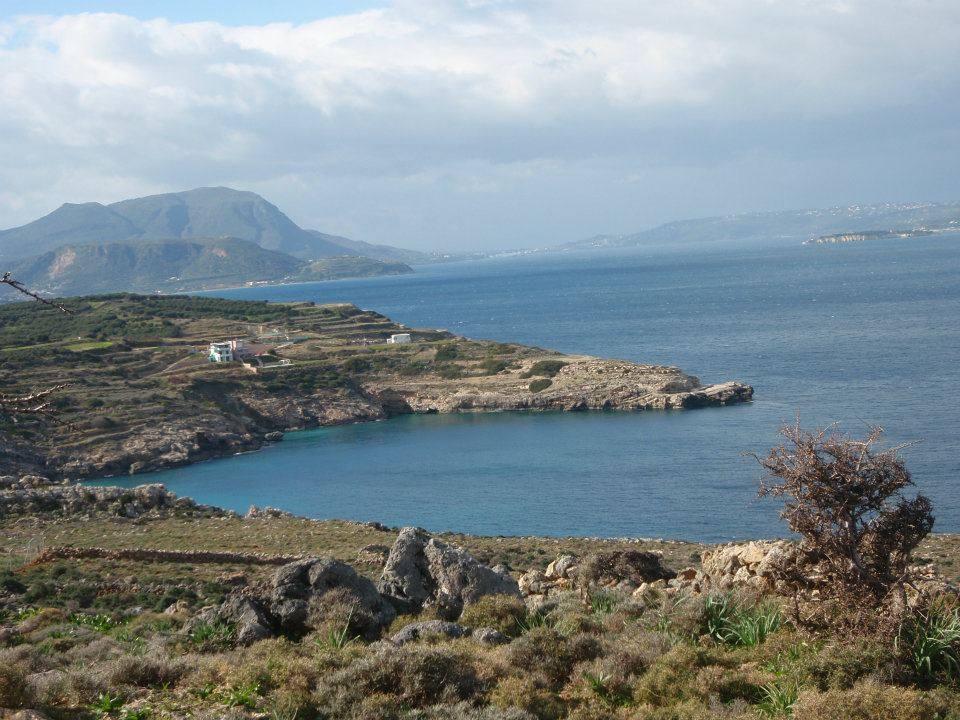 Heavy guns were placed here, as the bunker itself was dug deep inside the mountain.

There was a power generator and an ammunition dump inside the bunker complex.

In the main bunker hall there are two flights of stairs, one for the observation post (which is nowadays blocked by a tree) and another one with the gun enplacement. 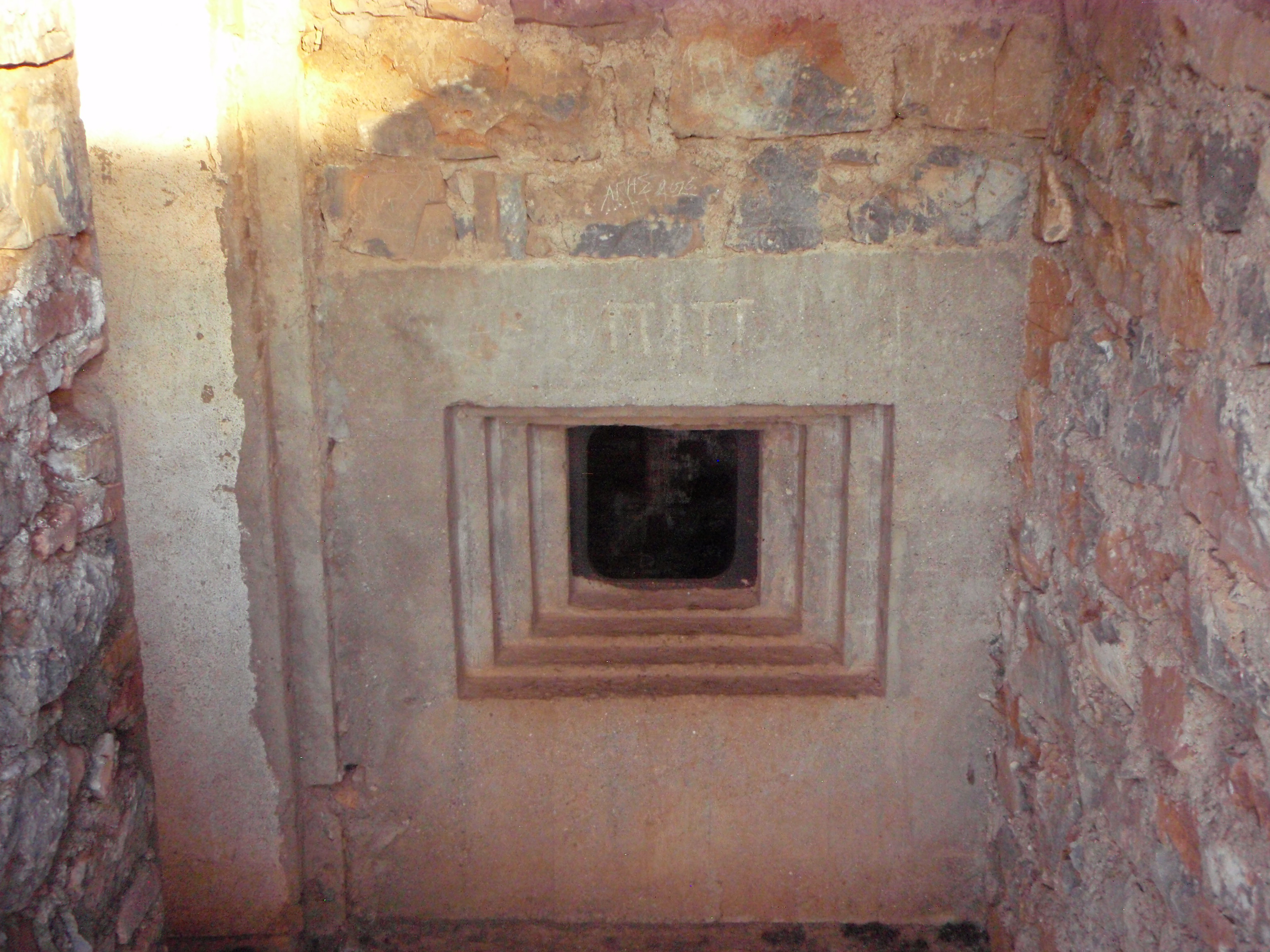 The German garison stayed at the now derelict house outside. 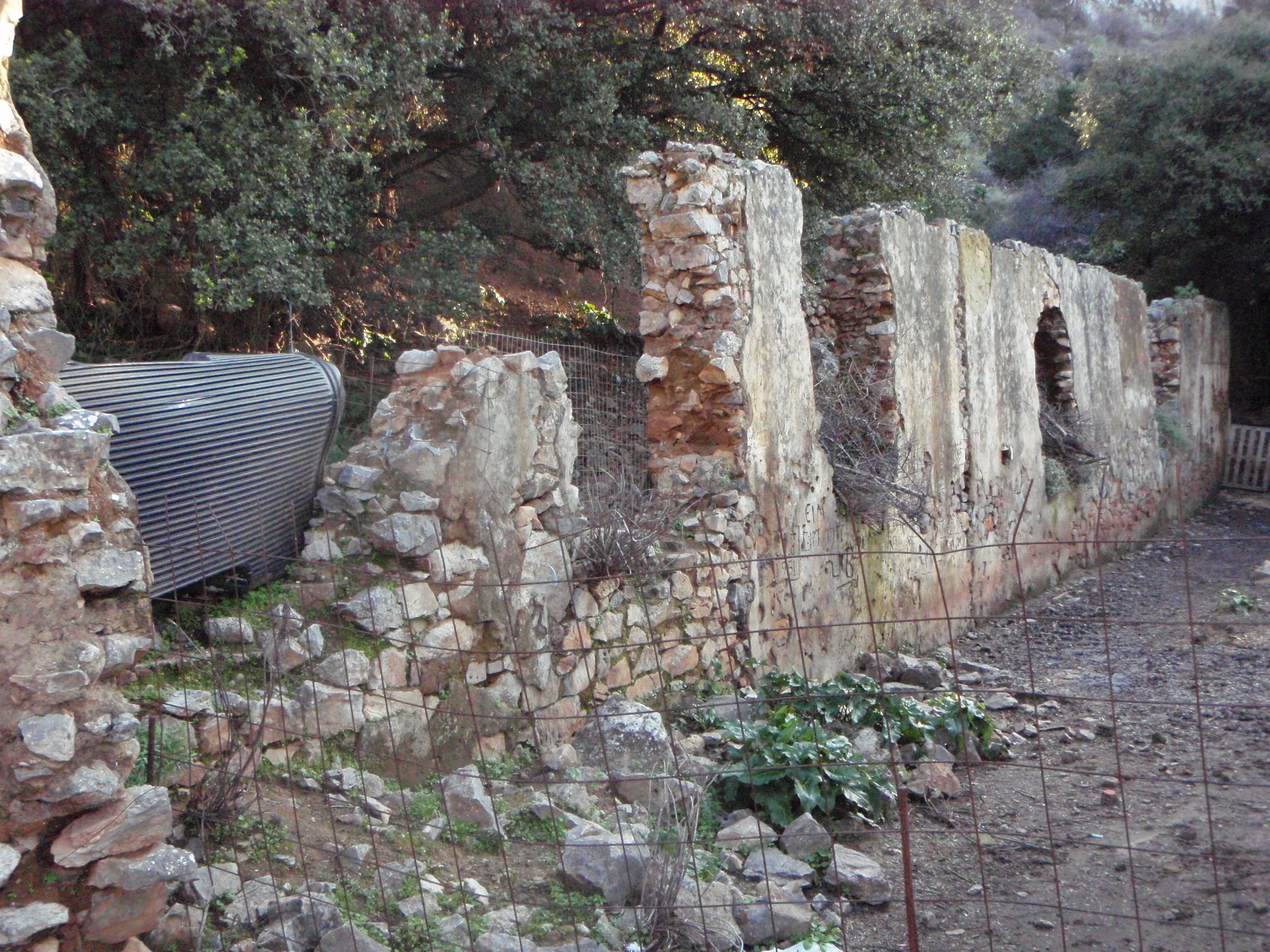 There is a small memorial at the entrance, as the  owner wanted to exploit the gun emplacement for his own profit and fenced it off.”