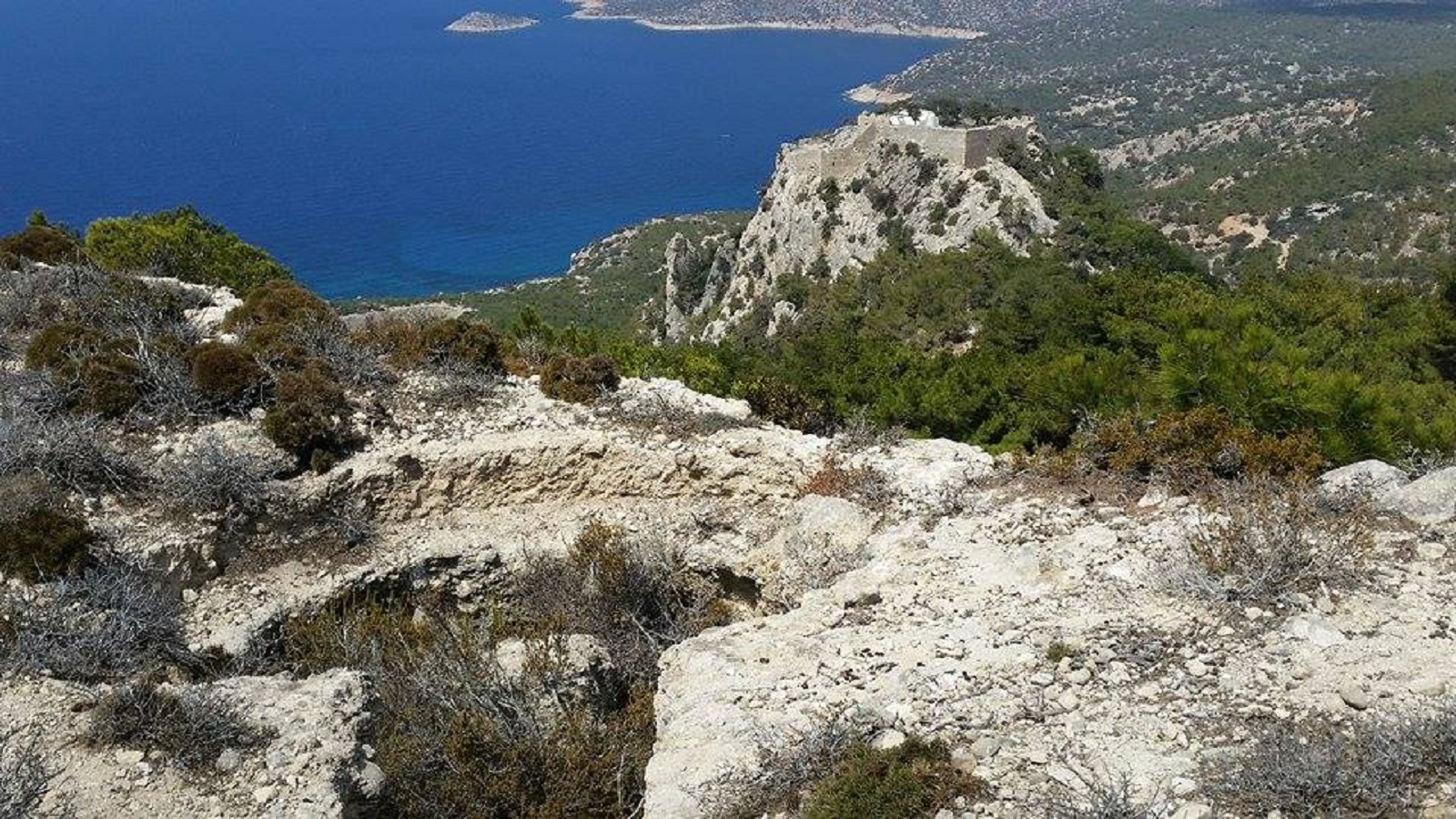 The war in Europe was almost over in Europe in late April, early May 1945. The Russians had conquered Berlin, the nazi leader Hitler had committed suicide and the western Allies were moving swiftly in the heartland of the 3rd Reich.

It was just a matter of days, before nazi Germany would unconditionally surrender, thus ending WW2 in Europe.

On the southeastern tip of Europe though, on the island of Rodos, Greece, over 10,000 German and Italian soldiers remained (6356 Germans and 4097 Italians).

Germans were also stranded on other islands of Greece, such as Leros, Crete, Milos and smaller ones, where the garrisons could not be evacuated in time, when the Germans started their withdrawal from mainland Greece in October 1944.

According to sources, Rodos was under Axis occupation up until May 1945 by the following forces:

In that context the Allies organised Operation “Ted”, initially scheduled for April 30th, 1945 but delayed until May 1st/2nd, as reconnaissance units were still gathering intelligence on the island. 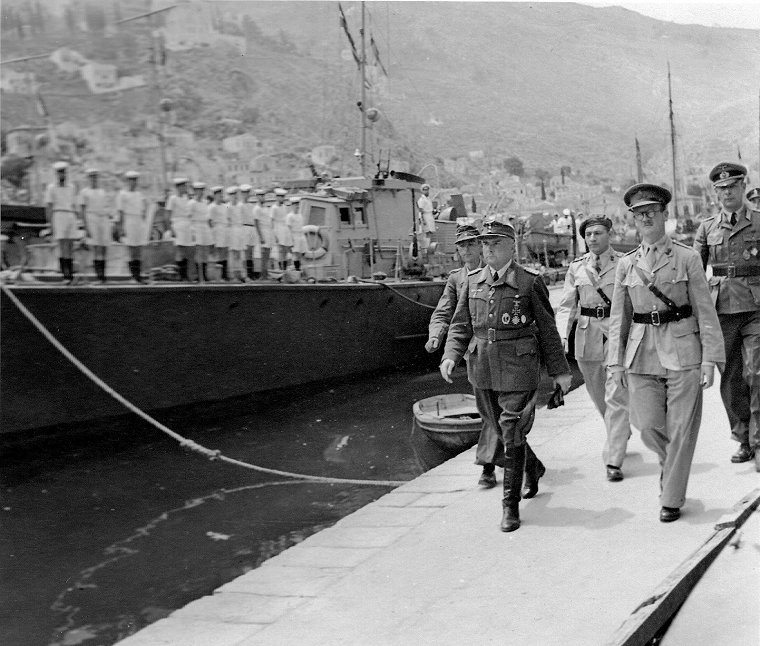 Operation “Ted” focused on the neutralisation of coastal batteries and observation/communication posts on the western shores of Rodos island.

A contingent of British Raiding Forces, under the command of LtCol Ian Lapraik, along with elements of the Greek Sacred Squadron , local guides and support from a fleet of British, Greek, French destroyers and 9 landing crafts stormed the beaches of Rodos close to Pyrgos.

The element of surprise was vital and the Allies moved quickly, engaging the Germans and following a brief firefight 12 Germans were killed, while 13 more were taken as POWs. On similar attacks on other spots of Rodos, more Germans and Italians were either killed or captured.

The Allies’ casualties of Operation “Ted”, according to LtColonel Ian Lapraik amounted to three slightly injured.

Panagiotis Mprokos, a WW2 enthusiast and researcher from Rodos island, provided www.ww2wrecks.com with photos of the German positions in Vounara, close to Monolithos village, where he documented the still existing slit trenches and other defensive constructions, as they survive to this day.