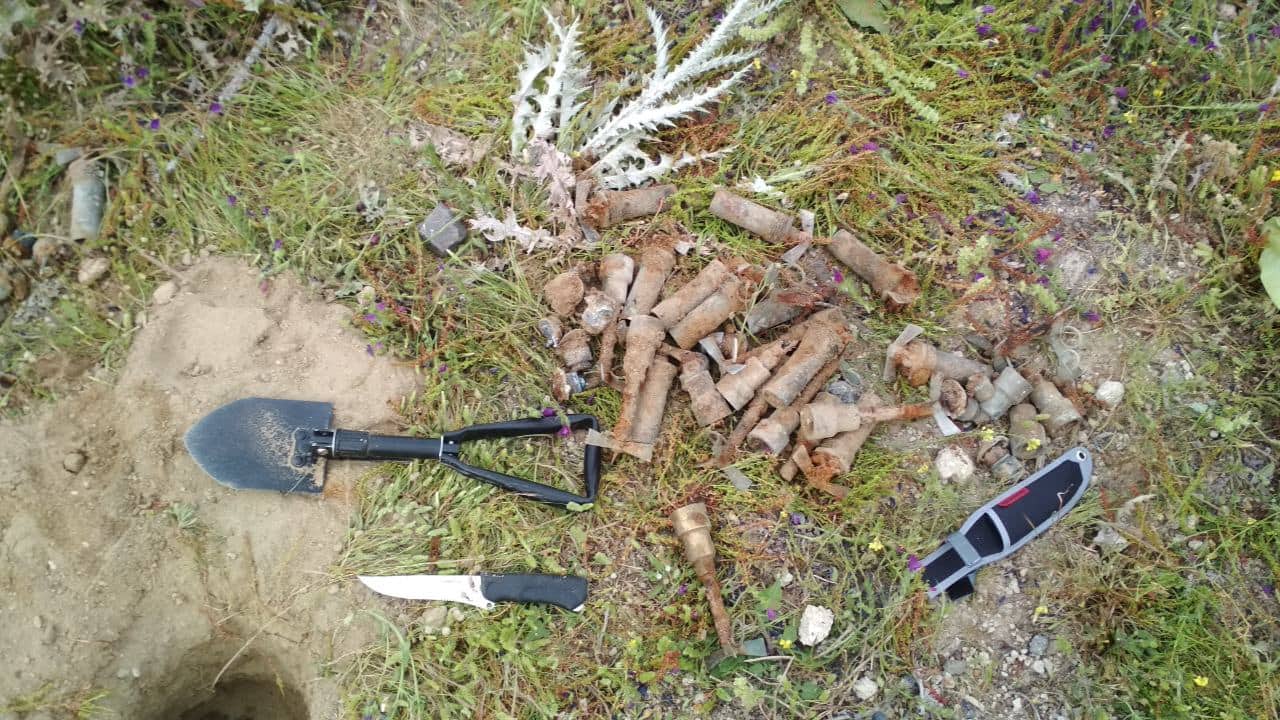 Inert bomb fuses have been found by local researchers in a Greek island, which saw fierce fighting during World War 2 and has been occupied by Italian and German forces. 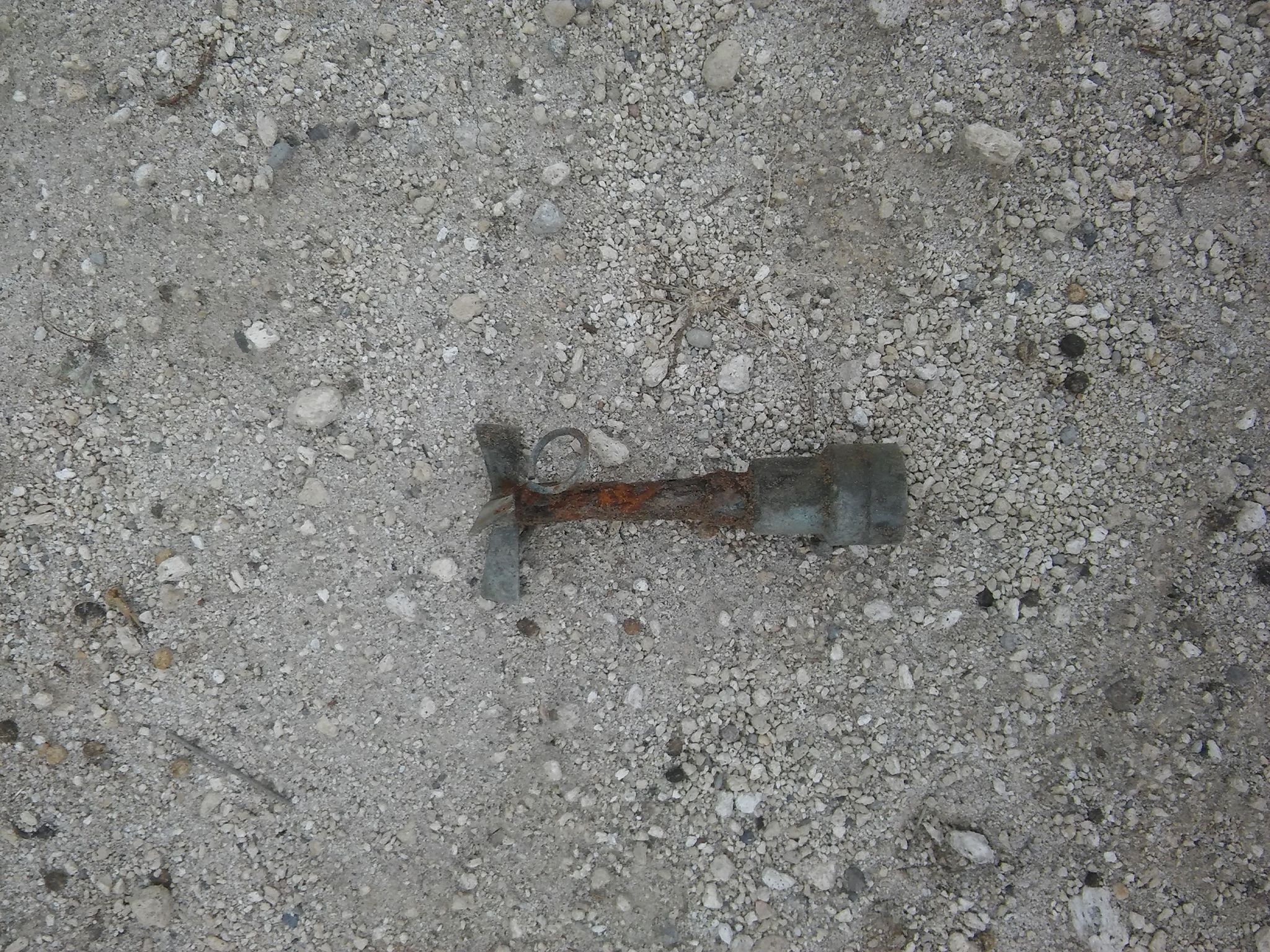 Those bomb fuses, which were used during WW2 by Italian aircraft, were found buried in a shallow pit, in the proximity of an airfield which was used during the war. 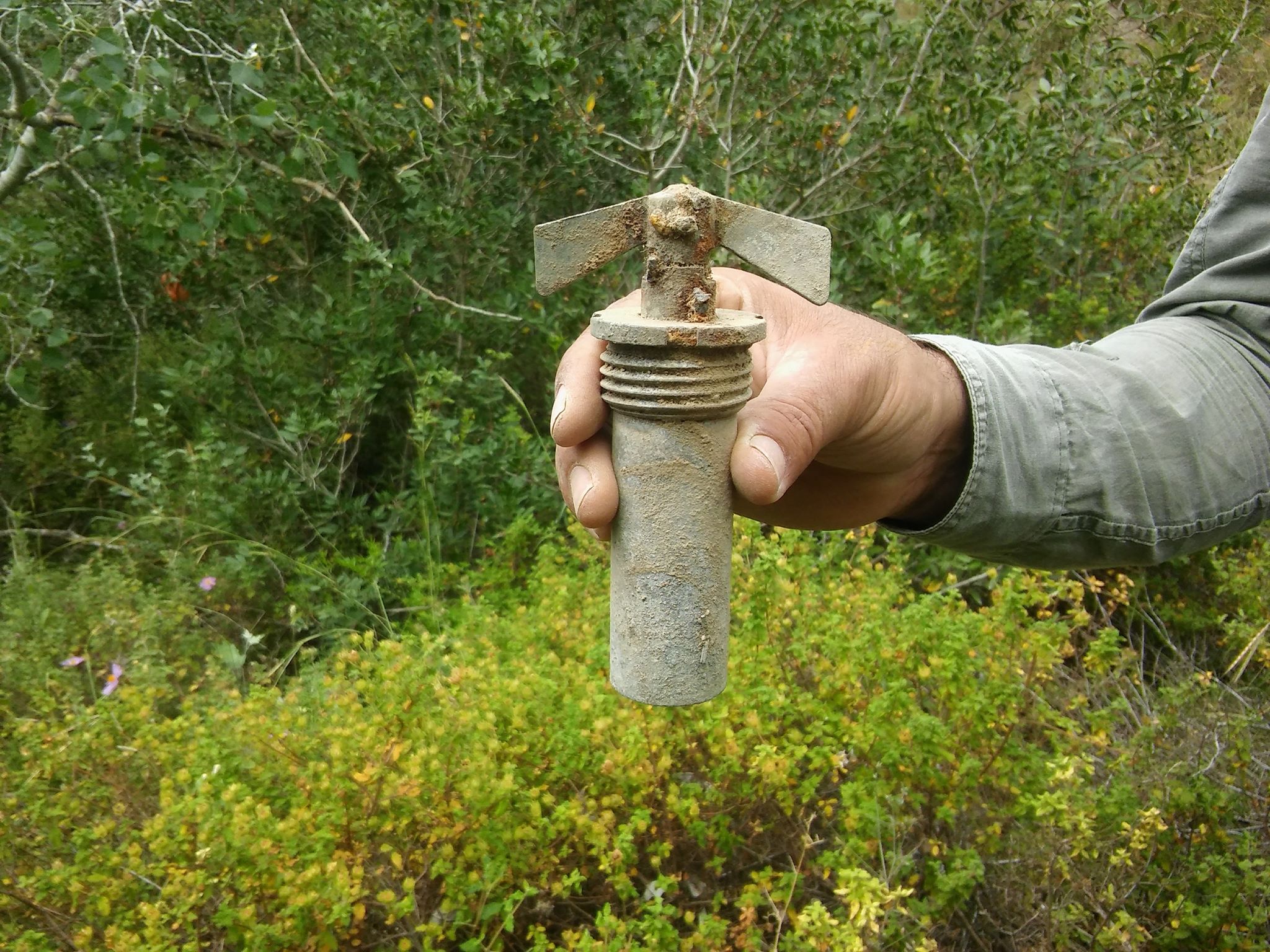 It appears that those Italian fuses were for either the incendiary, or the antipersonnel version of those bombs used by the Regia Aeronautica (Italian Royal Air Force). 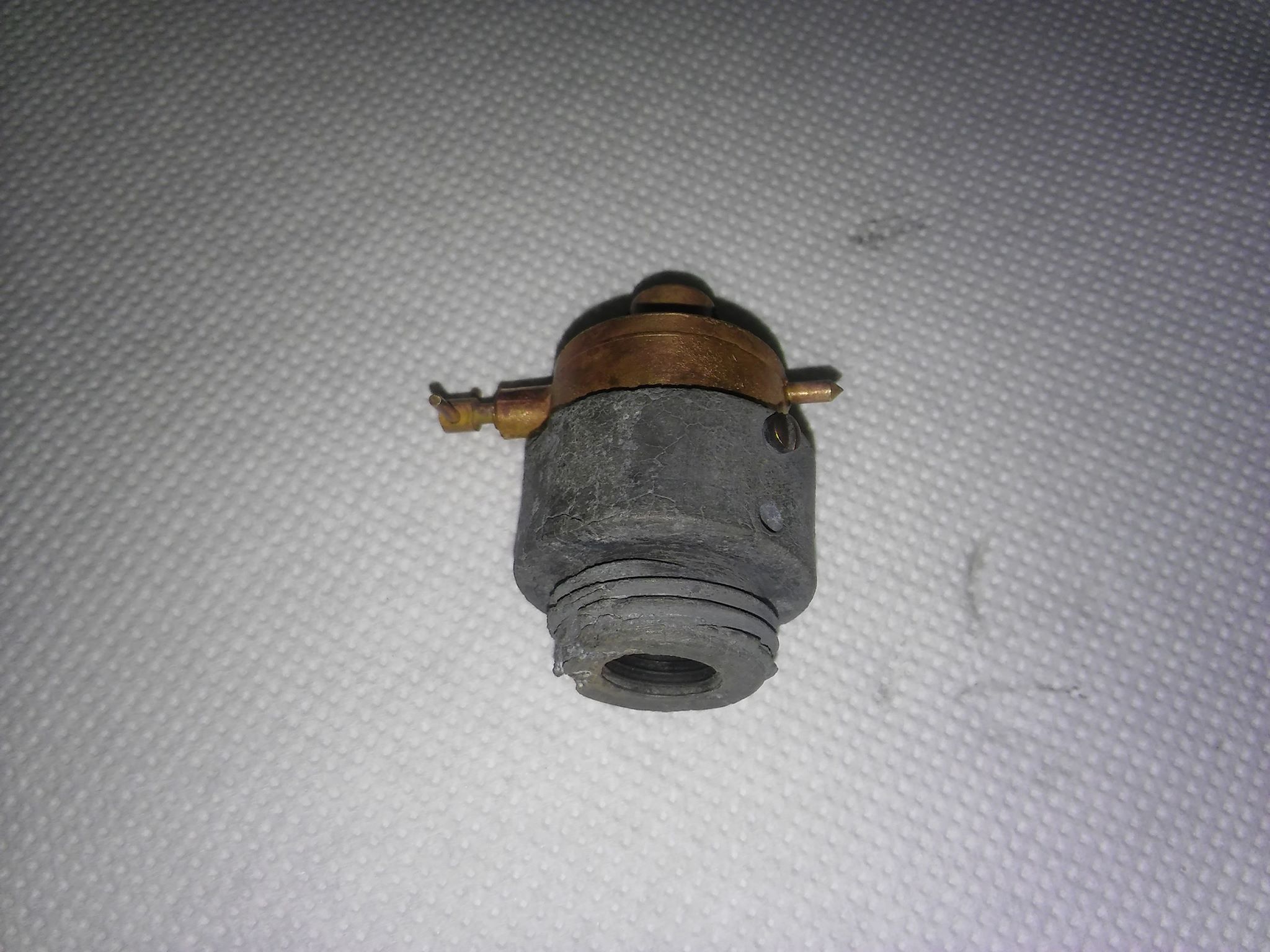 The pump itself has two parts. The upper one contained Thermite, a flammable aluminum alloy, with the fuse and a small explosive charge. The lower half is another cylindrical container of the same dimensions but made of steel and filled with flammable liquid. 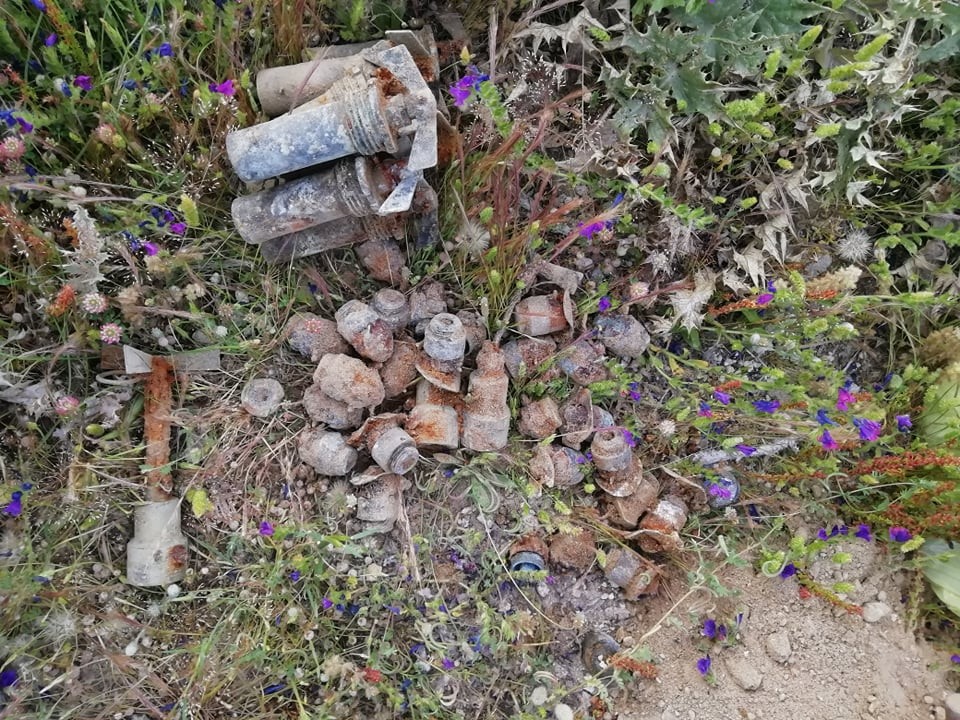 Dozens of these small bombs were loaded into tubes on the aircraft and the safety pin was removed on the ground. They were dropped in large quantities on the target. 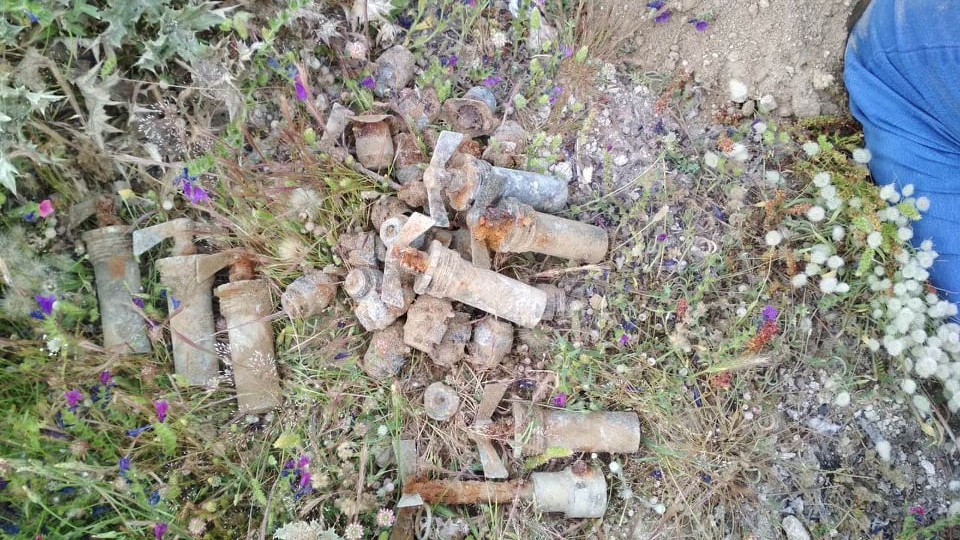 The antipersonnel version only has the upper half, made of thin steel with a steel spiral inside to produce more shrapnel. The fuse is identical in both, and weighs around 2 kilograms. 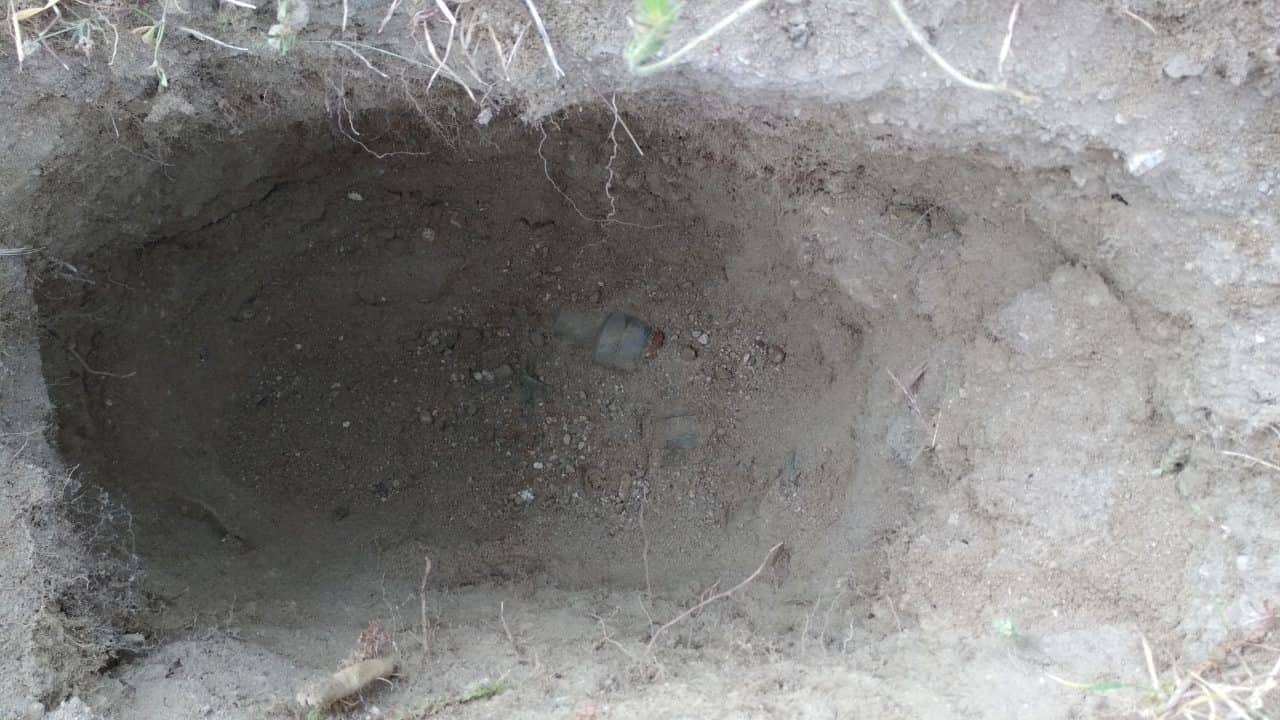 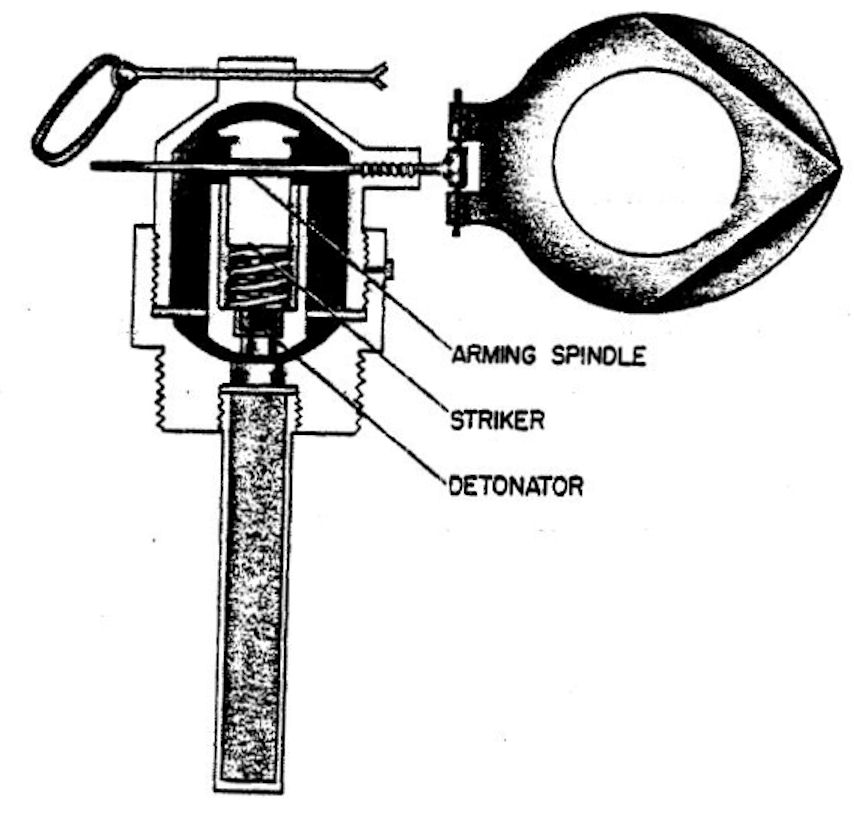 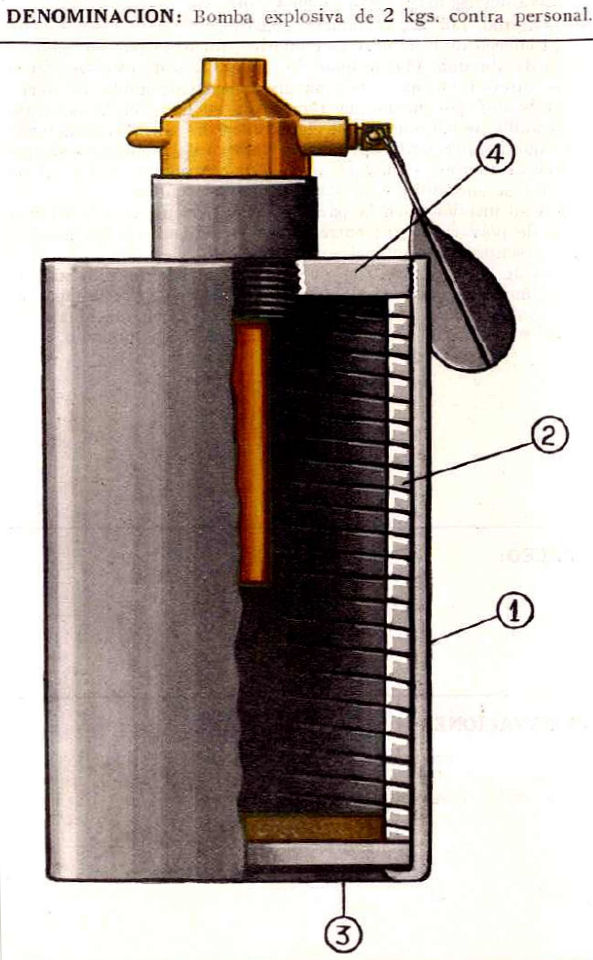 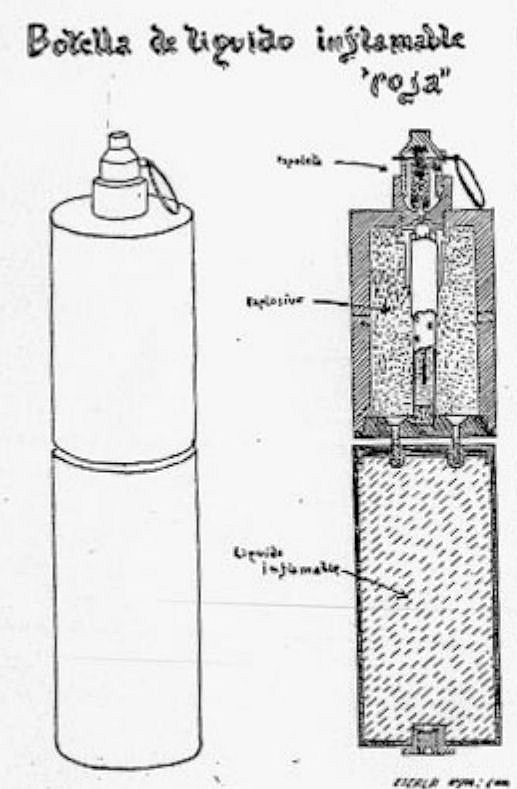