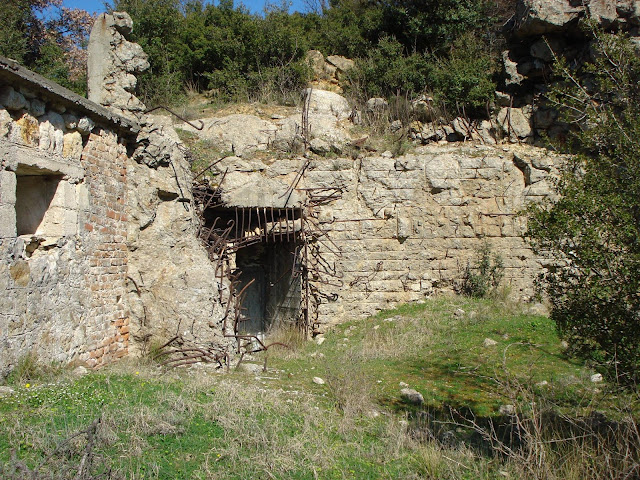 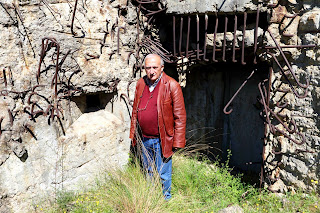 Fortress “Usita” is located on the west side of Rupel Bunkers Complex, near the Strymonas (Struma) River and is one of its six defensive positions. 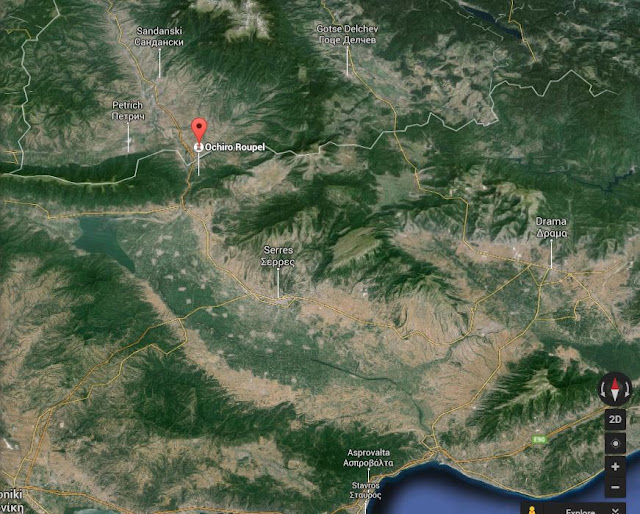 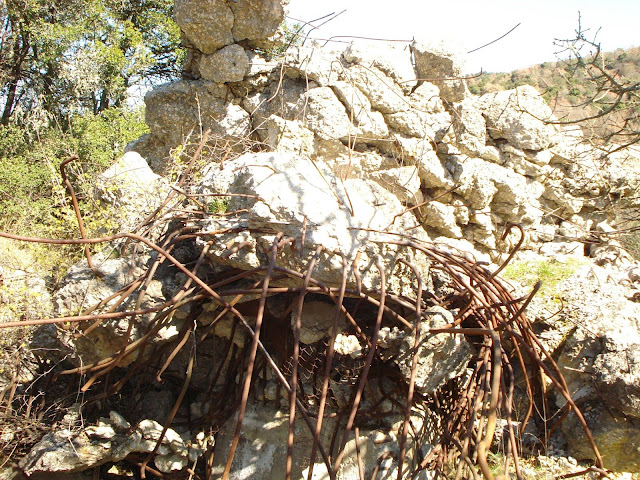 Commanded by Captain Kopitsas and with fortress “224” on the opposite side and the “Pumping Station” defensive position they blocked the road crossing from Bulgaria to Serres town in Macedonia, Greece. 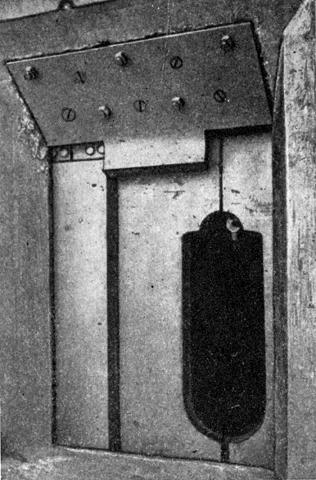 Coordinated fire from Usita fortress, Company “D” of Paliouriones fortress and from the “Pumping Station” not only decimated the Germans, but it also did not allow the nazis to even set foot on them, up until the armistice was signed. 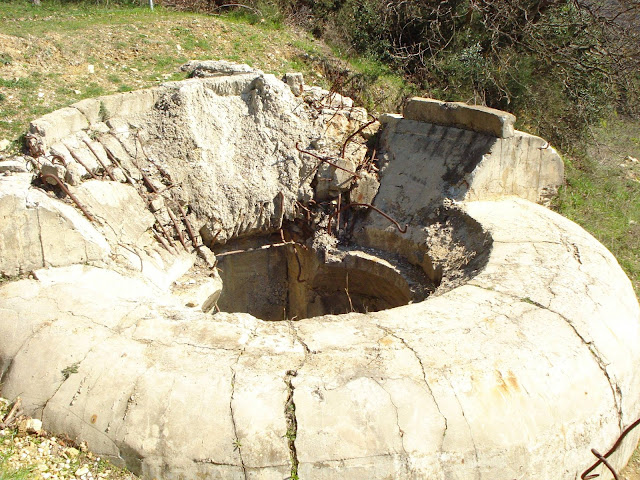 The German infantry was dealt blows to such an extent that a German officer who took part in the fierce fighting described the situation in his memories as follows: 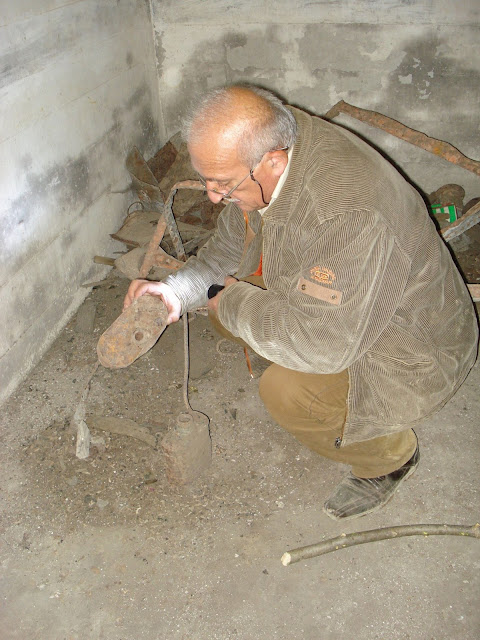 “… Up here, just below the top, in the center of Rupel, we are left speechless. It is impossible to move forward. Anyone who dares to lift his head is razed by machine gun fire…” (Wolfgang Kapp, excerpt from Ilias Kotridis’ book). 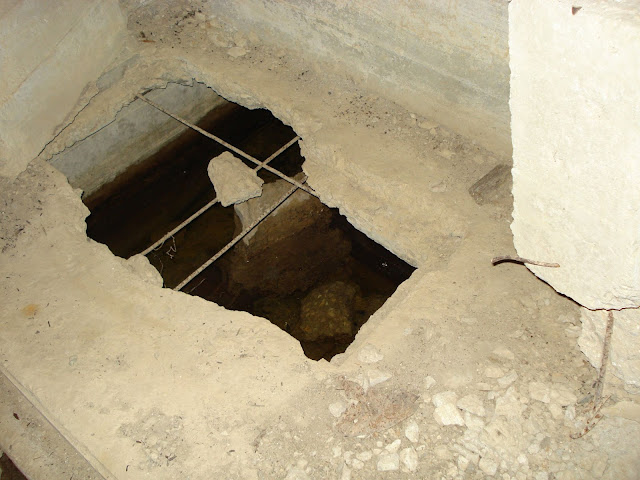 Continuous efforts to break the defensive positions are fruitless and have no effect, other than to fill the place with dead and wounded nazis.

“Our team is now completely cut off.” 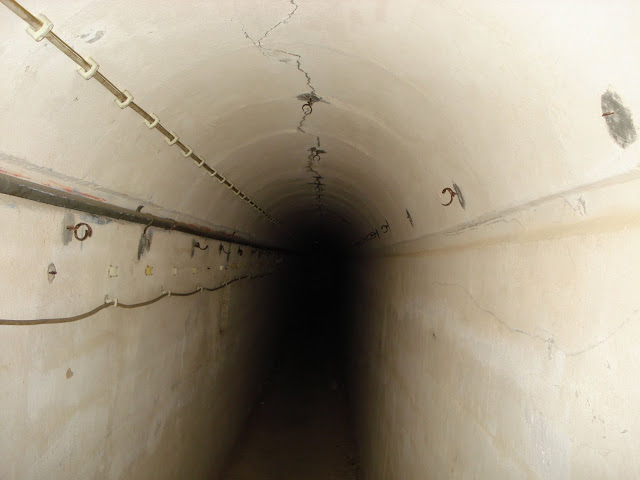 The tank now pulls all fire on him. The lieutenant commands:

“There is no other way, we must move on, we can not stay here.” 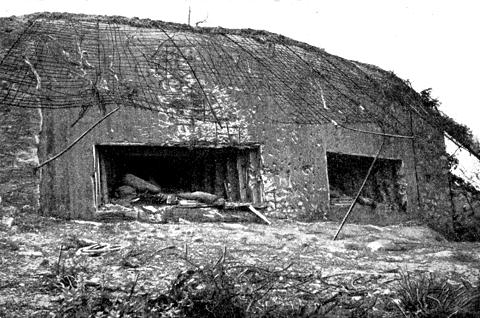 An anti-tank shell hits very close to our positions and covers us with rocks and dirt. 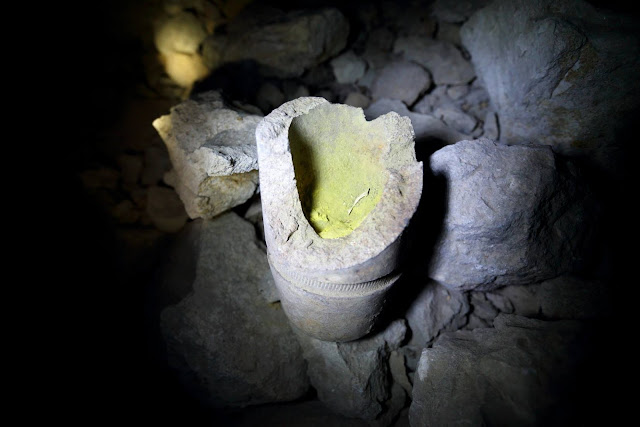 After a while an antitank round hits the tank. The commander of the company is wounded. He gets injured by a fragment on his thigh and yet he continues to exercise command. We can not stay here because before long there will be nobody left alive. 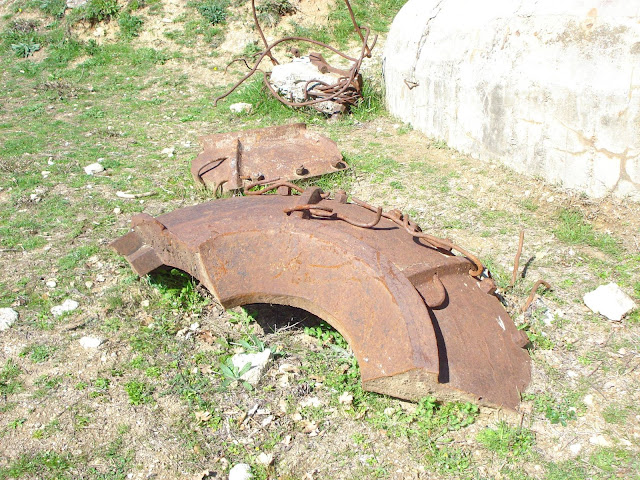 The lieutenant tries to get cover. An automatic weapon burst riddles him with bullets. Heavily wounded he later dies. The commander of the company runs on the road and receives a shot in the head, leaving him dead on the spot. 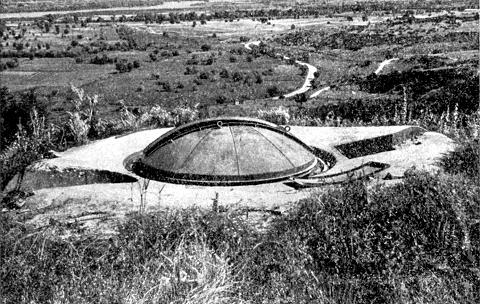 From the Germans’ first pioneer platoon only three were not injured, and from the nazi antitank crew just four remain alive…”

The tanks launched in support of the infantry had no better luck either:

“The Greeks unleash a terrible barrage. My God, where is their antitank gun hidden?”

Suddenly, we hear a terrible “bang”. Sparks and debris are thrown around. What happened now? Our motorized gun is hit… “(page 395 of Ilias Kotridis’ book). 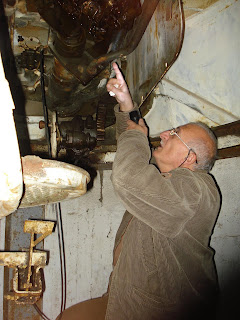 The nazis try to cross Strymonas (Struma) river, to no avail: The first rubber rafts to appear are blown to pieces, along with their crew and soldiers and the rest are quickly dissapearing out of the Greeks’ range of fire.”

Greeks are firing with every kind of gun they got and force our infantry to return behind the hill. For several minutes we can not see anything.

Our guns are covered by dust and dirt. We will not see again any of our “kameraden”. Unprotected and at the mercy of the Greeks…”

The Germans are furious. 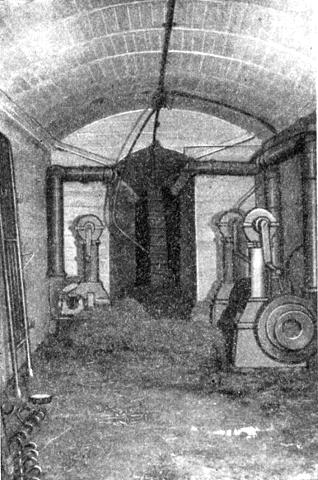 The defenders, with their resistance and their determination to defend their positions enrage the nazis. 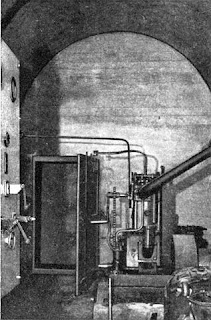 Goliath is raging. David hits back.

On April 9th 1941, capitulation is agreed in Thessaloniki, but Usita is still fighting.

The Greeks are forced to lay their weapons after the capitulation and leave Usita behind.

Usita is an integral part of Rupel Bunkers Complex, but is not accessible to visitors, as it has been reconstructed in its largest part post-war, as the Bulgarians – allies of the nazis- who occupied large parts of northern Greece after the capitulation of Greece destroy most of the bunkers in the period between 1941 and 1944. 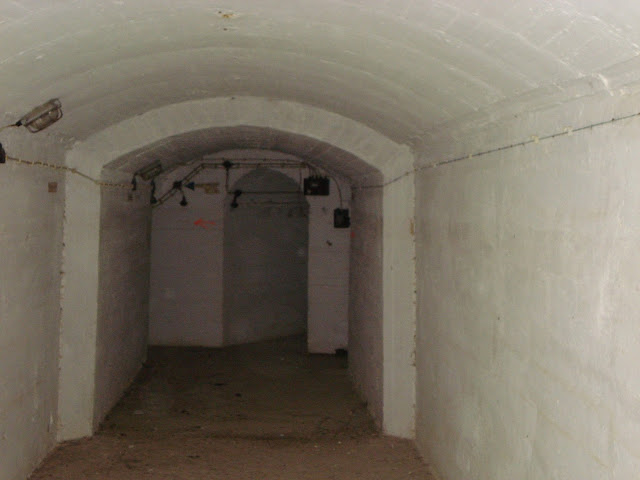 “The coward, he shot me!” (As described by private Savvas Politis, a soldier who fought at Usita)

“The Greeks are magnanimous. So in a lull of the battle we came out of Usita, Sergeant Konstantopoulos and two soldiers, in order to collect wounded Germans and provide them with medical aid. 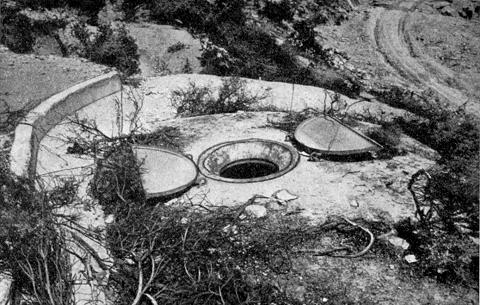 A wounded German lifted his gun to shoot the first (Greek) soldier.

The sergeant jumped in front of him to protect him.

He got shot instead and shortly afterwards he died there.