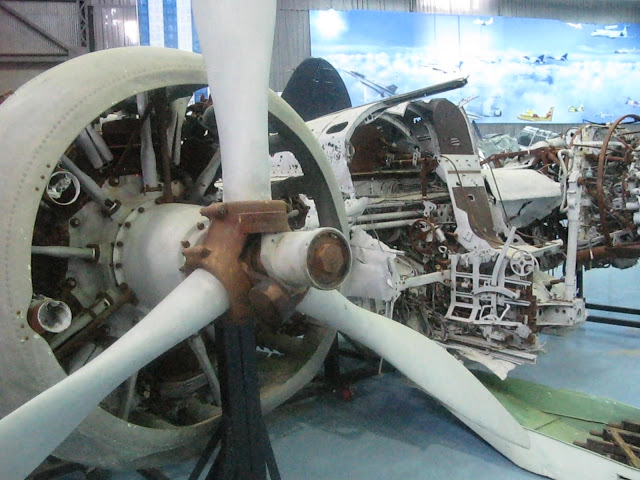 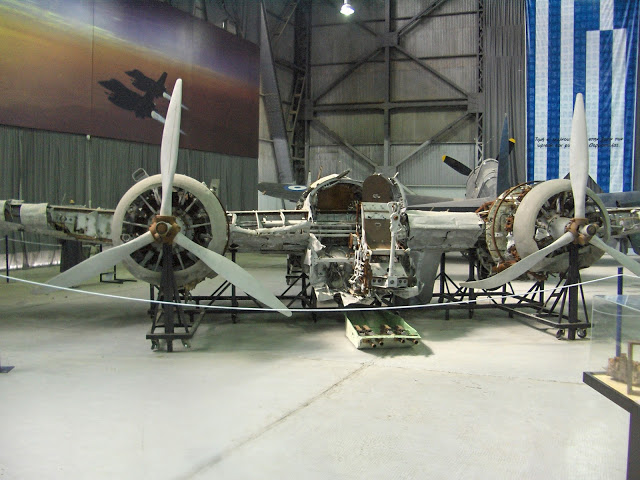 The evacuation of the British Expeditionary Force from mainland Greece towards Crete and Egypt is in full swing, during the last chaotic days of April 1941.

A repetition of the Dunkirk operation on a smaller scale sees thousands of allied soldiers fleeing the nazi advance in mainland Greece, following the capitulation of the Greek Army. 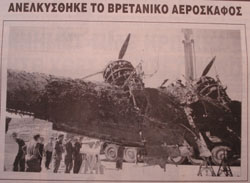 Boats of every size are struggling to get the troops from the shores of the Peloponnese and Attica, while the nazi Luftwaffe controls the skies over Greece and is constantly harassing the allies, sinking many ships.

The salvage operation in its final stages, the Blenheim is lifted out of the sea

One largely forgotten episode of this epic struggle is the story of a Bristol Blenheim Mk IV F (203 squadron, L9044), which covers the withdrawal of a convoy to Crete.

A British destroyer with trigger-happy and quite nervous anti aircraft personnel believes the twin engine light bomber is a German one. 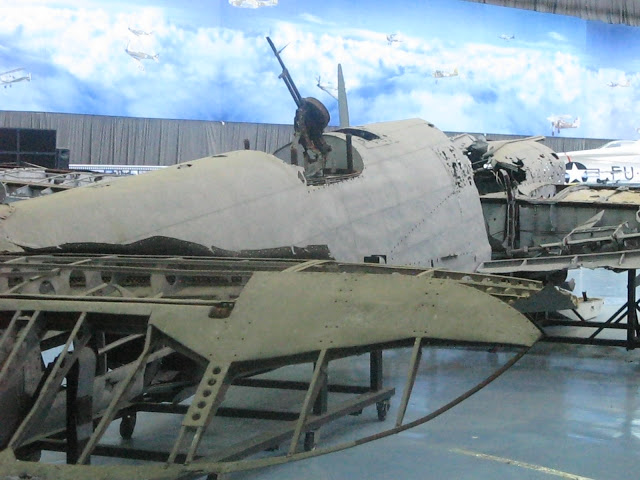 They promptly set their sights on the Blenheim and shoot at it. 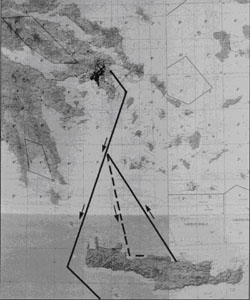 The evacuation route of BEF from Attica to Crete and Egypt. The dotted line depicts the flight path of the shot down Blenheim

Pilot Gordon Hall sees the starboard engine in flames and decides to try to reach the shores of Crete.
Minutes seem like ages and the crippled Blenheim is struggling to get to Crete. Losing altitude and flying with just one engine, it is obvious that there is not much life left in the aircraft.
Just 1.5 kilometres from the shore of Rethymno, Crete, Hall decided to ditch the aircraft, as smoothly as possible. Indeed, the Blenheim sits on the surface, giving enough time to its three crew members to safely evacuate the sinking aircraft. 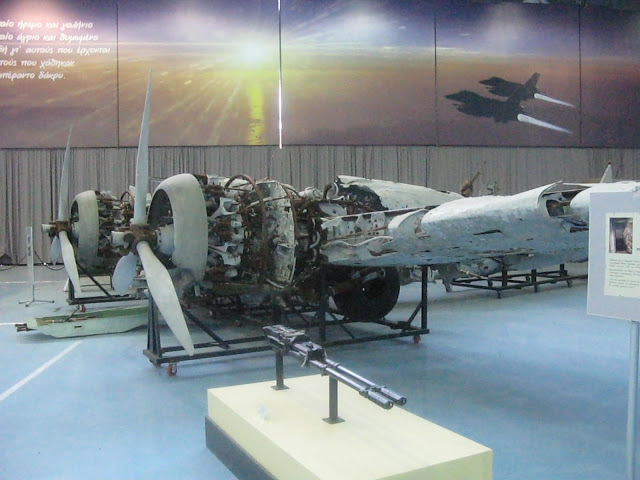 A man from Crete, Markos Koumiotakis, sees the sinking aircraft and the three men trying not to drown, he ties a rope on his waist and plunges into the sea.

A keen swimmer, Koumiotakis finally reaches the crew and manages to save them, after over two hours at sea.
The Blenheim rests on the seabed, protected by a reef right next to it, largely forgotten for almost 50 years, until a diver finds it again by pure chance. 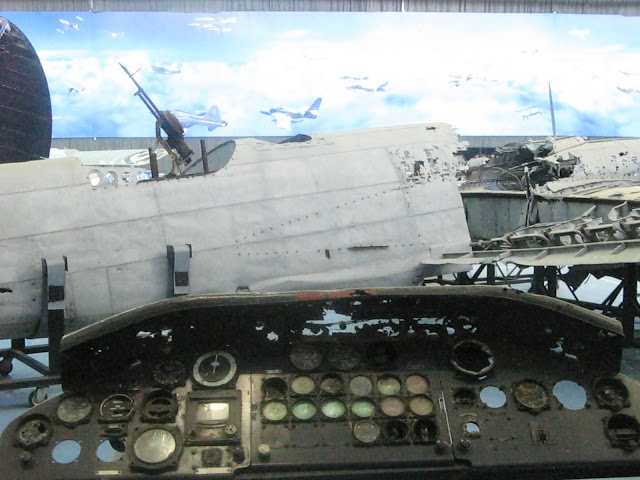 The instrument panel of the Ju52 salvaged in Leros, with the Blenheim in the background, at the Hellenic Air Force Museum, Tatoi Airport, Athens, Greece

The Hellenic Air Force decides to salvage it and following a technically complex operation, they manage to bring it to the surface 55 years after its last flight. Bullet-ridden, with personal effects of its crew still inside, the Blenheim awaits its preservation.

After a painstaking work by experts at the Museum, the Blenheim now sits in the hangar, telling its story to everyone who is interested to listen. 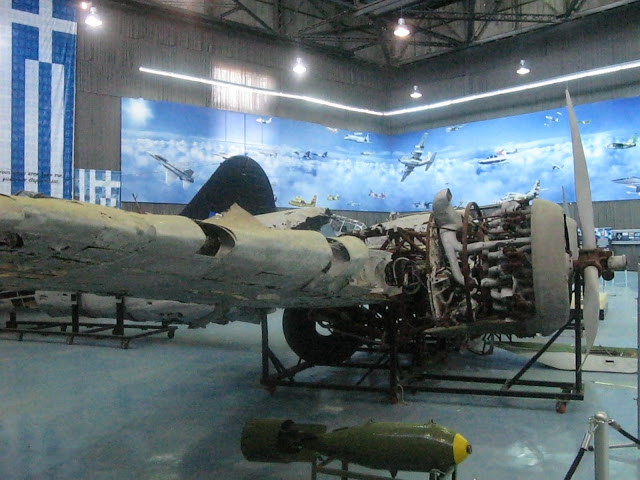 Pilot Hall, who survived WW2, had the privilege to sit once again at his seat and received part of the stricken aircraft as a gift from the Hellenic Air Force. 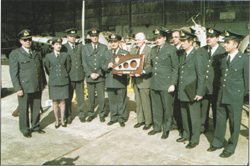 Blenheim pilot Gordon Hall at the Hellenic Air Force Museum, with his WW2 aircraft in the background

2 thoughts on Found, salvaged and preserved! A Blenheim shot down in Crete by friendly fire on April 28, 1941