By Pierre Kosmidis Photos by Anthony Rogers/Osprey Publishing, used by permission of the author   You can order the book by clicking HERE Acclaimed author and researcher Anthony Rogers‘ new book “Kos and Leros 1943: The conquest of the Dodecanese by the Germans”  published by Osprey is set to hit the bookshelves soon. www.ww2wrecks.com has reached out to […]

By Pierre Kosmidis Anthony Rogers is an acclaimed author and researcher, known for his books detailing events in the Mediterranean during World War 2. His new book, by Osprey Publishing, is expected to be available from  August 22nd 2019 and is titled Kos and Leros 1943, The German conquest of the Dodecanese.  The book is an illustrated account […] 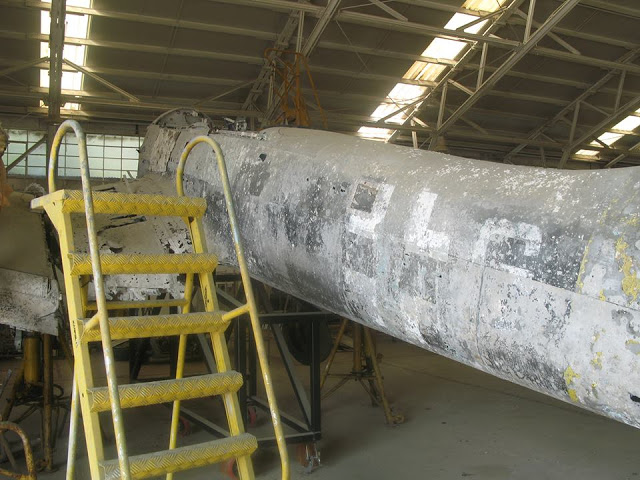 By Pierre Kosmidis Photos submitted by Tony Rogers Following the book “Swastika Over the Aegean”, acclaimed author and researcher Tony Rogers worked on the new edition of “Churchill’s Folly”. With updated information, details that only recently came to light and lots of other important elements, Tony Rogers’ revised edition “Churchill’s folly” is a “must have” for anyone […]

By Pierre Kosmidis Photos & Research by Andreas Galanos Archive photos by Tony Rogers, submitted via Andreas Galanos The Eastern Aegean was the setting for a series of German air-sea landings, something not normally associated with the Wehrmacht. Leros Island, 1943: German infantry carried out beach assaults and, unusually, Fallschirmjäger were deployed in their intended role […]

By Pierre Kosmidis SWASTIKA OVER THE AEGEAN is a limited edition book by acclaimed author Antony Rogers, a photographic record of events that occurred in and around the Dodecanese in the autumn of 1943.  Those events resulted in the last decisive German victory of the Second World War. Text by Anthony Rodgers British and Dominion […]

By Lt. Gen. (ret.) Androulakis Giorgos On the north sandy coast of Kos Island, approximately 600 meters east of Marmari, a shipwreck is laying a few metres off the beach. It is a WW 2 shipwreck, destroyed shortly after the occupation of Kos by German invasion troops in October 1943. The boat is the F-131 (Ferry-131) landing […]

By Pierre Kosmidis Photos by Anthony Rogers Acclaimed author  Anthony Rogers painstakingly researched all WW2 aircraft crash sites in Malta and wrote a detailed account of the circumstances of their loss, as well as the fate of their crews. The Siege of Malta was a military campaign in the Mediterranean Theatre of the Second World War. […]

By Pierre Kosmidis Photos submitted by Dr. Peter Schenk and used by permission Dr. Peter Schenk is an acclaimed author, whose research has shed light on a rather obscure chapter of World War 2, the War in the Aegean Sea, which resulted in the last victory of strategic importance for the Germans in 1943. Dr. Peter Schenk’s book […]