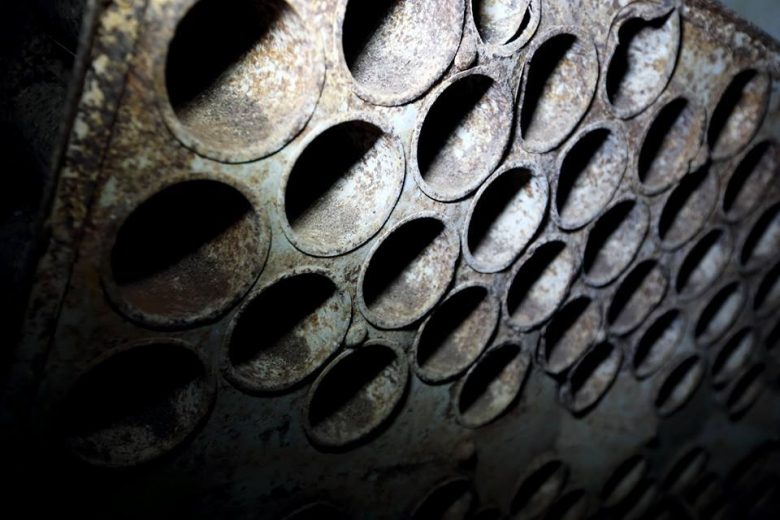 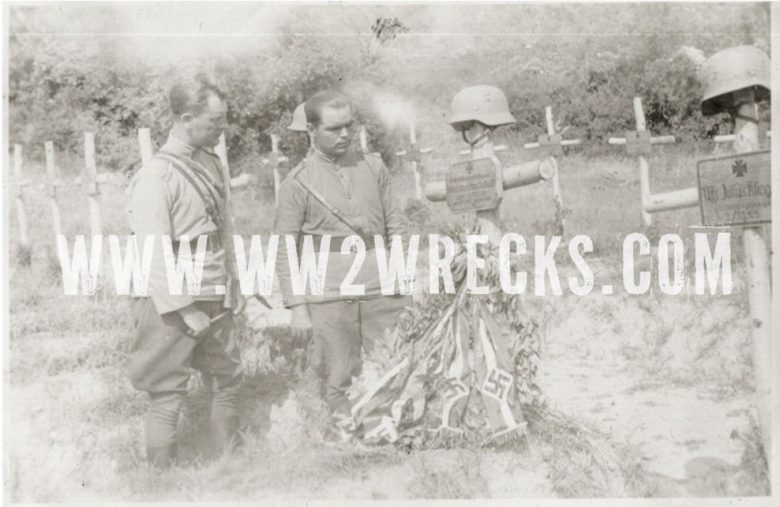 By Pierre Kosmidis Photos submitted by Ted Konstantinov and used by permission The Metaxas Line, the series of bunker complexes in the northern borders of Greece, withstood the German onslaught, during the initial stages of “Operation Marita”, the German invasion of Greece, initiated on April 6, 1941. Many photos have surfaced over the years, mostly […] 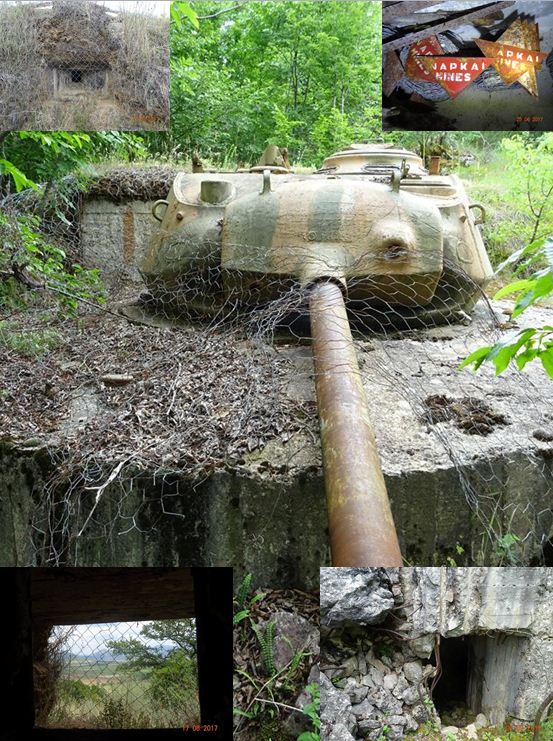 By Pierre Kosmidis Photos: Miltiadis Dimitriadis The German invasion of Greece was initiated on April 6, 1941, dubbed “Operation Marita”. The German forces faced stiff resistance at the borders of Greece with Bulgaria, an ally of the nazis in 1941 and the ensuing battles, which lasted for days, left a lasting legacy that still echoes […]

By Pierre Kosmidis Photos: Khaki Depot It is one of those instances when a book manages to be a point of reference from the moment of its publication, both for the variety and depth of its documentation, as well as for its design, with the rare photographs of the era it includes, or with the drawings and […] 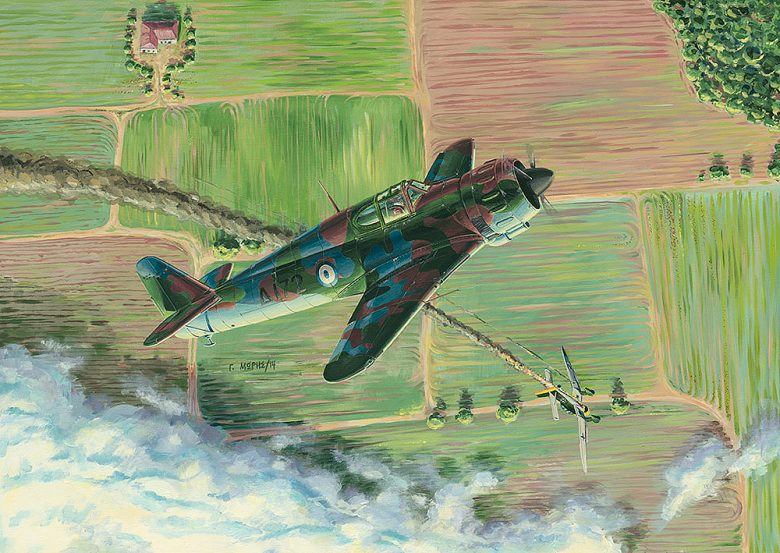 By Pierre Kosmidis Original painting: George Moris The nazi invasion of Greece, initiated on April 6, 1941, dubbed “Operation Marita”, swiftly turned into a rapid advance for the Germans, despite the fierce battles that were fought across the northern borders of Greece with Bulgaria, in the “Metaxas Line”. One largely forgotten episode of this struggle […] 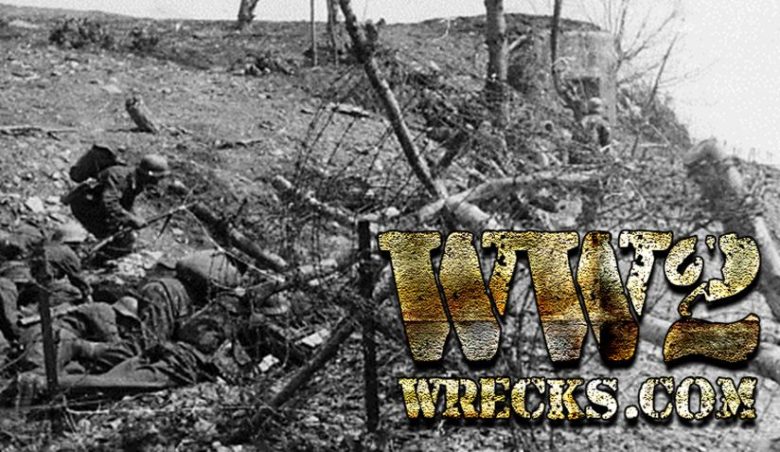 By Pierre Kosmidis On April 6th 1941, the Germans started their offensive against Greece. The German offensive against Greece, April 1941 Following the stalemate of their Italian allies in the Albanian front and the victories of the Greeks in the mountainous regions of northern Greece and Albania against the Italian army, since the unprovoked attack […] 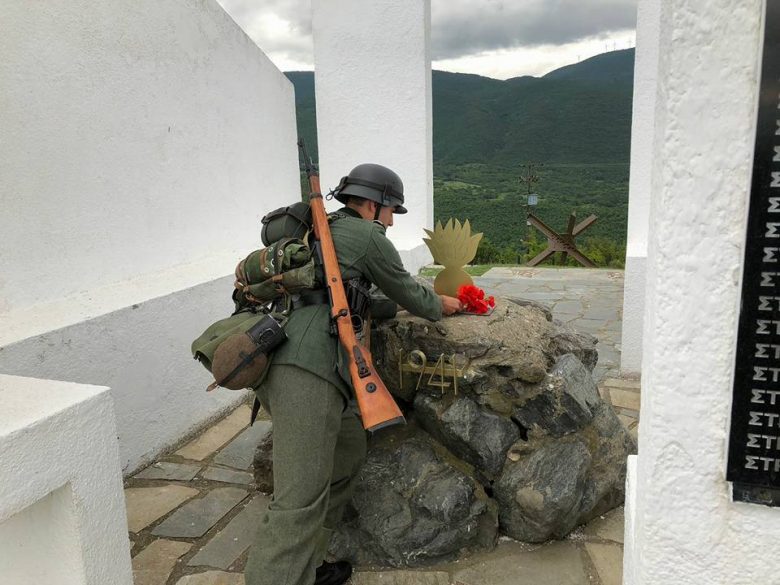 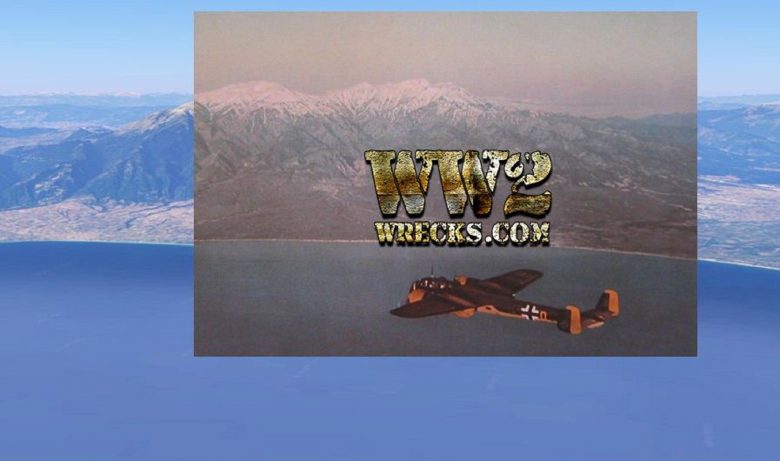 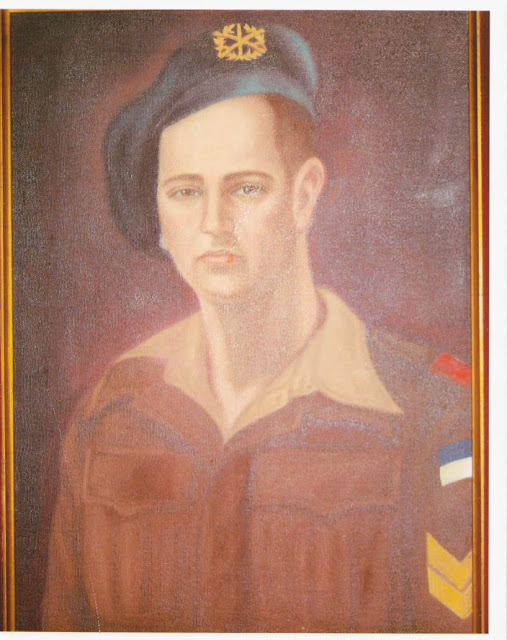 Jacob, far left, and servicemen work on a truck. The Odyssey of Jacob Bensoua, a Greek of Jewish descent, during the turbulent times of WW2 and the ensuing Greek Civil War (1946-49), is published for the first time. Jacob told his story to his daughter Mattika Rosenthal and I personally wish to thank his son […] 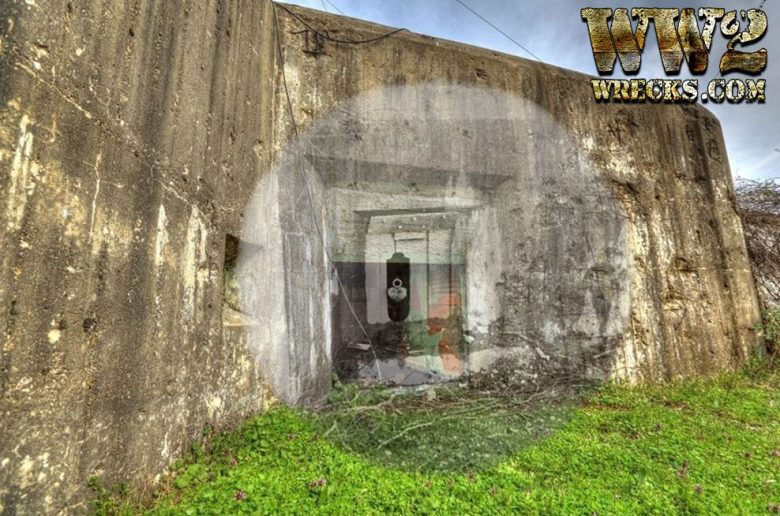